WASHINGTON/SAN FRANCISCO (Reuters) – Twitter Inc (TWTR.N) said on Thursday it would identify and de-emphasize tweets that broke its rules but came from important sources such as politicians, in order to strike a balance between free expression and accountability.

Twitter said the new rules would apply to politicians and government officials with more than 100,000 followers.

“We’ll now clearly label any tweets which violate our terms of service but decide to keep up due to public interest,” Twitter Chief Executive Officer Jack Dorsey said.

If flagged, a notice would cover the offending tweet and require a user to click on a link to view it.

Critics have said the social media platform has not done enough to police tweets from politicians that would be removed if a typical user posted them. Some have called on Twitter to take down vitriolic tweets from U.S. President Donald Trump and other politicians, while Trump and other conservatives have repeatedly accused technology companies of favoring liberals.

Trump boasts more than 61 million followers on Twitter, and many of his tweets are in the news.

The White House declined to comment on the announcement.

Trump’s eldest son, Donald Trump Jr., tweeted a link to coverage of the announcement by the conservative Daily Caller website and warned: “If they can do it to the Leader of the Free World imagine what they are doing to you and your voice!”

A Twitter spokeswoman said a human reviewer will decide which tweets receive the new label, not artificial intelligence monitoring. If a violation were found, a task force of teams would rule whether the questionable tweet should be considered in the public interest.

“There are certain cases where it may be in the public’s interest to have access to certain Tweets, even if they would otherwise be in violation of our rules,” Twitter said in a blog post.

It added: “We’ll place a notice – a screen you have to click or tap through before you see the Tweet – to provide additional context and clarity.” The notice will appear in the home timeline and across other areas such as search, Twitter said.

Trump was criticized last month when he tweeted: “If Iran wants to fight, that will be the official end of Iran. Never threaten the United States again!” He referred to a former FBI agent last year as a “sick loser”.

In another example of a tweet than many critics found offensive, Trump wrote in 2018 that North Korean Leader Kim Jong Un stated the “Nuclear Button is on his desk at all times” and asked if someone would “inform him that I too have a Nuclear Button, but it is a much bigger & more powerful one than his, and my Button works!”

Twitter added that “there are cases, such as direct threats of violence or calls to commit violence against an individual, that are unlikely to be considered in the public interest.”

A Trump spokesman said this week that the White House is planning a July 11 social media summit but has not identified participants.

Trump said in a television interview on Wednesday without evidence that Twitter makes it “very hard for people to join me at Twitter … and they make it very much harder for me to get out the message.” He added, “Twitter is just terrible what they do.” 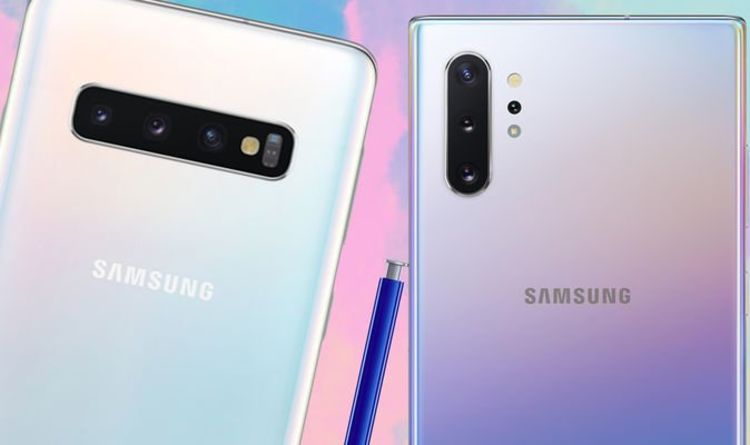 Galaxy S10 was unwrapped back in February and, at the time, was arguably the most powerful smartphone on the market. Each of […] 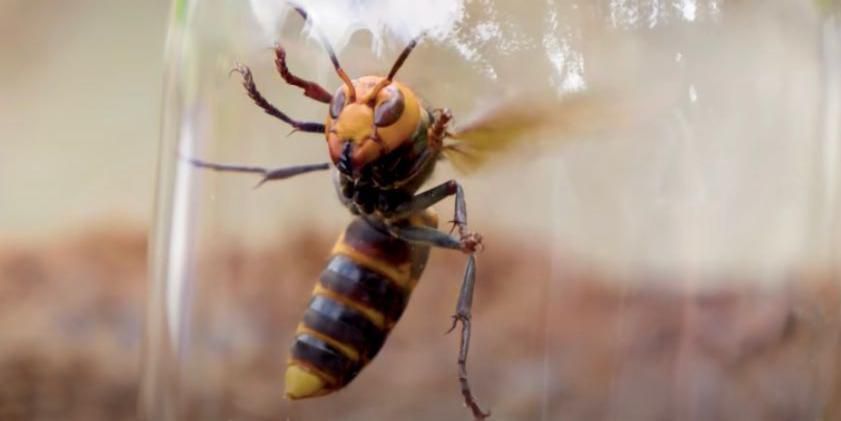 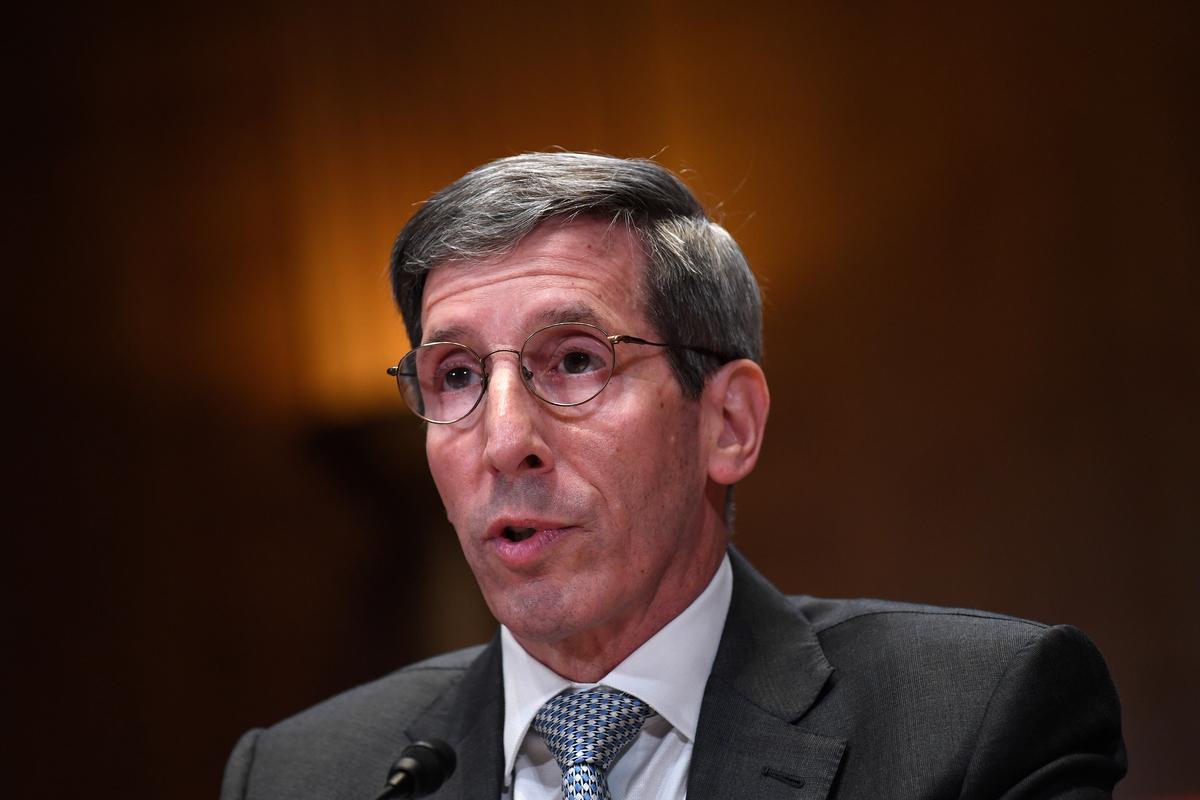