He became president of the North African nation after winning the first free elections in 2014, following Arab uprisings across the region.

Earlier this year, he announced he would not stand in elections expected in November, saying someone younger should take charge.

Former President Zine el-Abedine Ben Ali was ousted in 2011 after 23 years in office.

Since then, Tunisia has won praise as the only democracy to emerge from the revolutions of the so-called Arab spring.

However, in recent years the country has suffered attacks by Islamists and economic problems, with unemployment a persistent issue. 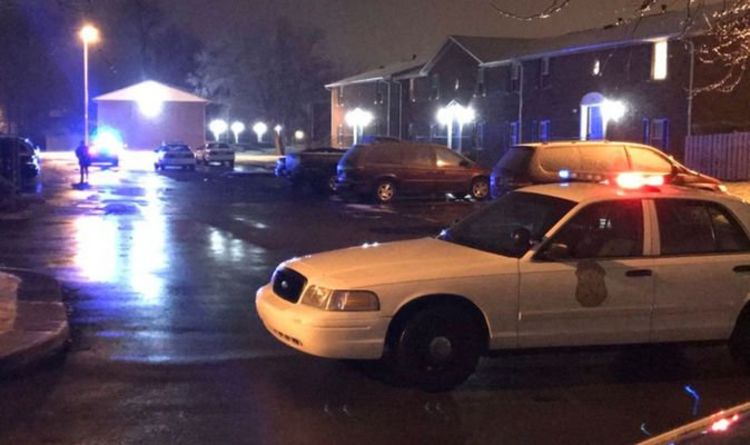 According to the Daily Star, police raced to the scene of the reported incident at the 4150 block of Shady Oak Drive. […] 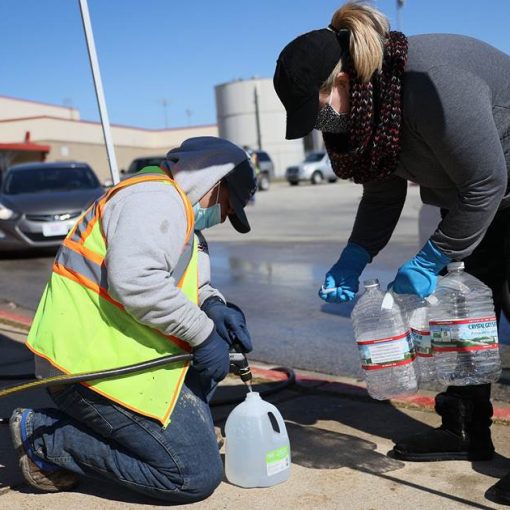 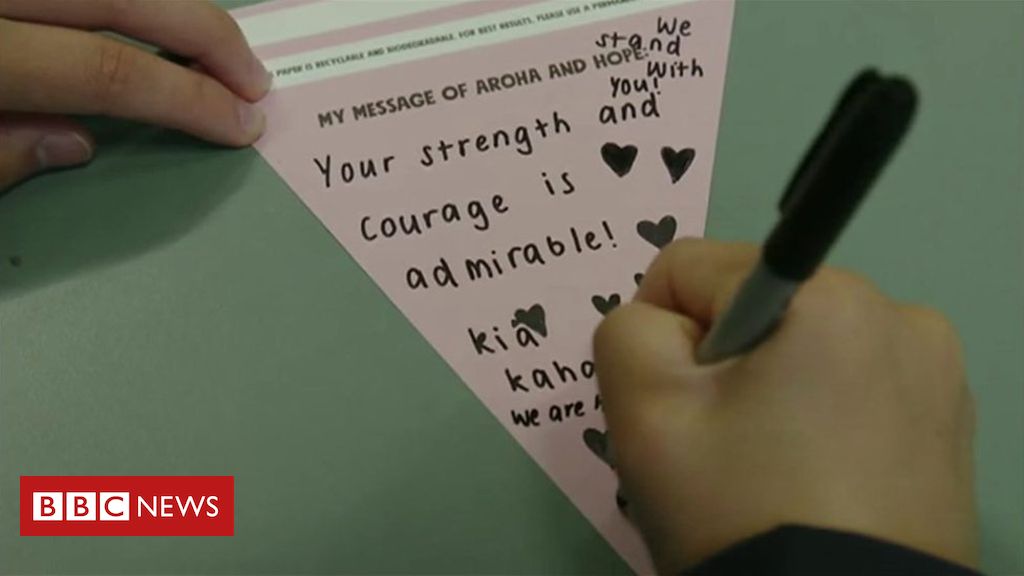 This weekend marked one year since a gunman attacked two mosques in Christchurch, New Zealand, killing 51 people and injuring 49. A […]