Defending champion David Toms and Steve Stricker each tied a tournament record with rounds of 8-under-par 62 on Thursday to share a two-stroke lead after one round of the U.S. Senior Open Championship at the Warren Golf Course at Notre Dame in Indiana.

Toms and Stricker each finished strong to notch the fourth and fifth rounds of 62 in the event’s history. Sitting at 6 under are 2017 runner-up Kirk Triplett and 2018 runner-up Jerry Kelly.

Duffy Waldorf, Fiji’s Vijay Singh and Japan’s Toru Suzuki are tied in fifth another stroke back, with a six-player cluster at 4 under.

Toms, who prevailed last year in Colorado Springs for his first PGA Tour Champions title, opened in the morning wave on the back nine with an up-and-down start, notching two birdies and two bogeys in his first five holes. But after reaching 2 under before the turn, the 52-year-old birdied Nos. 1 and 2 and then tacked on four straight birdies to close his round.

“I had a lot of bogeys early, short-sided myself, trying to be too aggressive,” said Toms, whose 10 birdies set a single-round tournament record. “But really got hot on my last nine holes, started to make some putts — which I haven’t done in a long time, as far as consecutive, nice-length, birdie-length putts — and it was just a good, solid day.”

Teeing off in the afternoon wave, Stricker had just one bogey on the day, at No. 6. He recovered with four straight birdies between Nos. 8 and 11 and then added another at No. 13. The spree quieted in the last five holes, but he eagled the par-5 17th to move into a tie with Toms.

“It was a perfect 3-iron, really, and hit it good,” Stricker said of his approach at No. 17. “Had to putt it up over a ridge and hit it going away from me, hit a good putt with good speed, and it went in. …

“I saw some good scores early, and that motivated me to keep aggressive, really, because I didn’t want to get too far behind, and was able to put up a good number, as well.”

Stricker, 52, is playing in the event for the first time, seeking his second Champions major after claiming the Regions Tradition in May. He tied for second last week in a tournament he hosted, the American Family Insurance Championship in Madison, Wis.

Triplett opened on the back nine with three birdies and a bogey, then made four birdies on a bogey-free front nine.

Kelly also started on the back, getting to 6 under without a bogey through 15 holes before a bogey at No. 7 and a birdie at No. 9 to finish.

Germany’s Bernhard Langer, who won the event in 2010 and is a 10-time Champions major winner, is among the pack tied for eighth. Others in that group include Chris DiMarco, Spain’s Miguel Angel Jimenez — a runner-up in 2018 and 2016 — and South Africa’s Retief Goosen, who tied Stricker for second in last week’s event.

Two-time U.S. Senior Open winner Kenny Perry is among seven players another stroke back at 3 under. 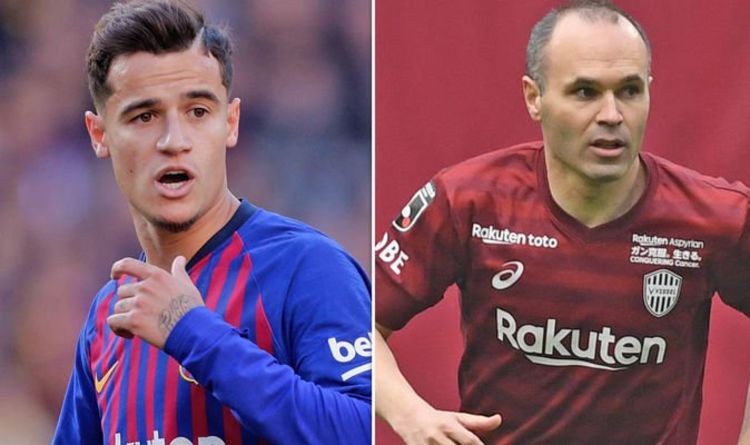 Philippe Coutinho moved to Barcelona in January 2018, pushing Liverpool into selling him just midway through the season. The Brazil international was […] 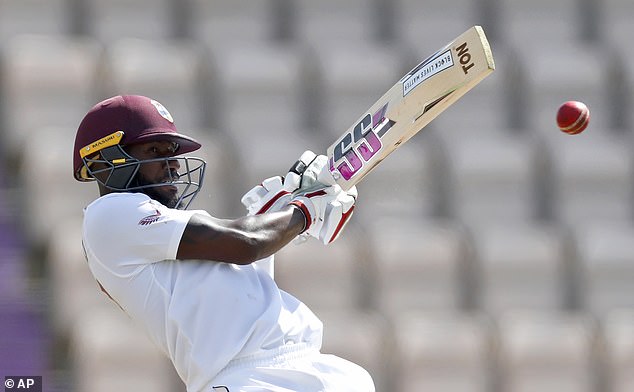 Not even Ben Stokes could pull off a miracle this time. Not even England’s stand-in captain could stop his opposite number in […]

LIVE: Villarreal vs Barcelona – Latest LaLiga score and updates as Lionel Messi and Co look to close the gap on leaders […]