December’s release of Star Wars: The Rise of Skywalker marks the end of the nine-movie saga, and the sequel trilogy.

It was previously thought to be the end of the story, too, for characters such as Rey (Ridley), Finn (John Boyega), Kylo Ren (Adam Driver) et al, but a report at the weekend claimed Ridley was wanted for the next trilogy.

Rian Johnson is still thought to be developing his own trilogy of Star Wars tales, involving different characters – and it was alleged that Rey would be a supporting player somehow.

Ridley, however, now seems to have shot that down.

“I mean, I can say I’m not in the next trilogy,” she told BuzzFeed.

“I think, ’cause Rian always said – if it’s the Rian one… or it’s the guys that did Game of Thrones, I’m not sure.

“[But] whichever one it was, they always said it was going to be a separate story. So I’m not, no.”

But pressed on whether she would come back if she was asked, Ridley didn’t rule anything out.

“I mean it’s a great universe, I’ve had a great time,” she said coyly.

The next trilogy is, as things stand, thought to be devised by David Benioff and DB Weiss, the aforementioned Game of Thrones showrunners.

The status of Johnson’s movies has been subject to much speculation in recent months, but Ridley’s words here seem to imply that it is still happening at some point.

But for now, focus is on The Rise of Skywalker, and Keri Russell – who plays new character Zorri Bliss – said in a recent interview that the script left her in tears.

“When I read his script that he wrote I cried,” she told The Associated Press.

“I mean who knows what it will turn out to be and I hope it remains true to what he originally wanted.”

On Abrams’ suitability for the task in hand, she added: “He’s not trying to change it to be something else. He really respects what it is.” 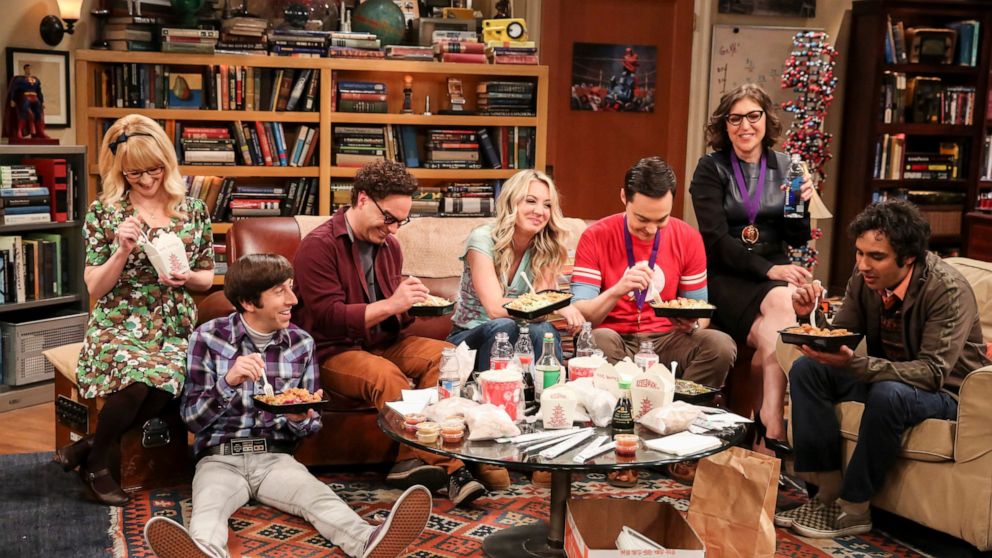 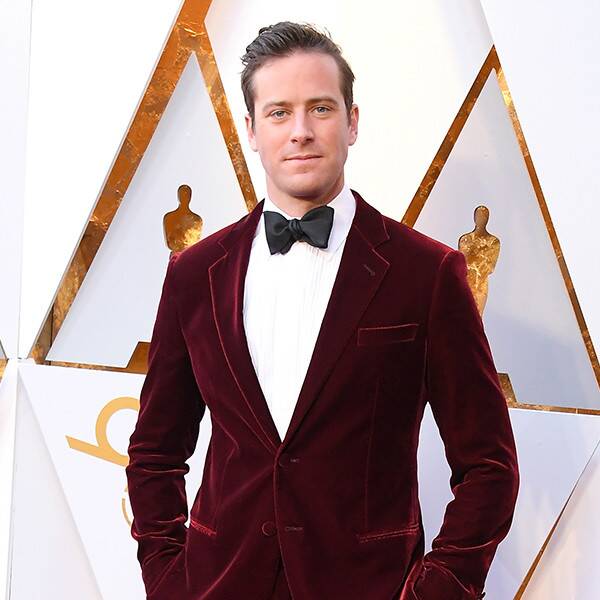 Steve Granitz/WireImage Hey, you clicked. That’s on you. Armie Hammer took to his Instagram Story on Saturday to post an unusual video: A clip […] 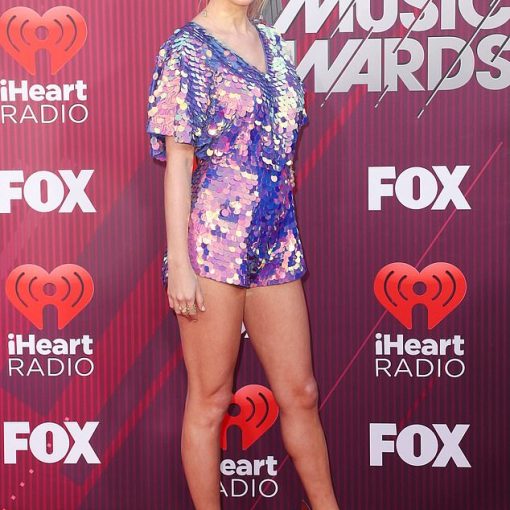 On Thursday, the House Of Representatives voted to pass the Equality Act, which would provide basic protections for those of the LGBTQ+ […] 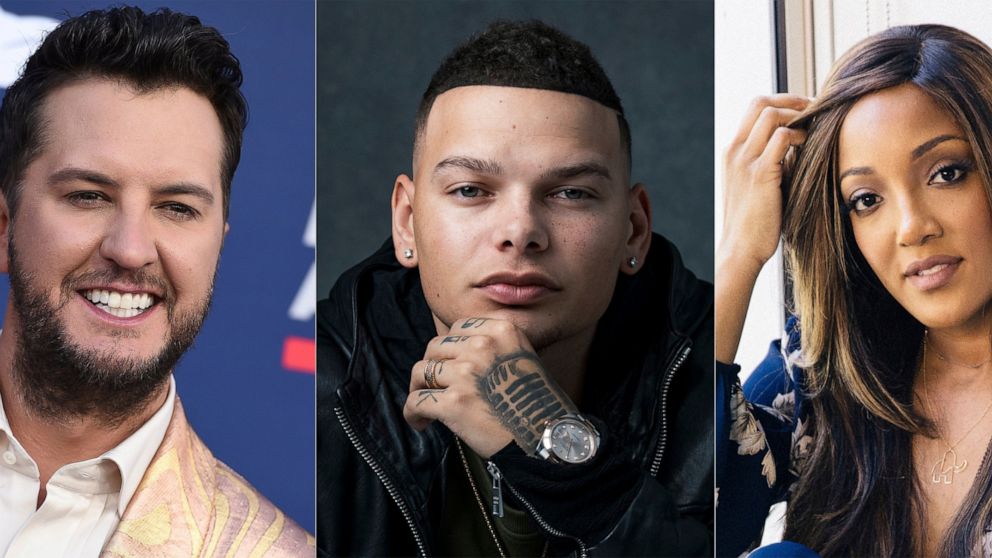 There won’t be any fake fans, canned applause or pre-taped acceptance speeches at the Academy of Country Music Awards this year By […]