As reported by Boy Genius Report, Falcon Heavy was launched from the John F Kennedy Space Centre on Tuesday. It was carrying 24 satellites into orbit for the US Air Force. The mission took six hours to complete but despite the side boosters landing successfully, the middle core booster did not make the landing.

The miss resulted in a fiery explosion and Mr Musk responded to a Twitter user asking “Elon do you know what went wrong?” by explaining to her that the booster was damaged on its descent back to Earth which made it unable to control itself sufficiently enough to land safely.

Falcon Heavy is set for three more launches next month.

On July 21st, it will work for NASA delivering equipment to the International Space Centre from Cape Canaveral.

Then Cape Canaveral will see a free launch on behalf of Israeli communications firm Spacecom after the launch of a previous satellite.

SpaceX’s rocket will return to the Kennedy Centre after for a test of the Dragon 2 spacecraft for NASA.

SpaceX was formed by Mr Musk in 2002 as an aerospace manufacturer and private space transportation company.

In 2012, they became the first private firm to reach the International Space Station.

Mr Musk has planned a transport scheme which could bring human colonies to Mars for the first time.

The first crewed flight is planned for 2024 from Launch Complex 39A of the Kennedy Centre. DEL RIO, Texas — Hoping to stop the flow of migrants, the United States on Sunday tried to block the Mexican border […] 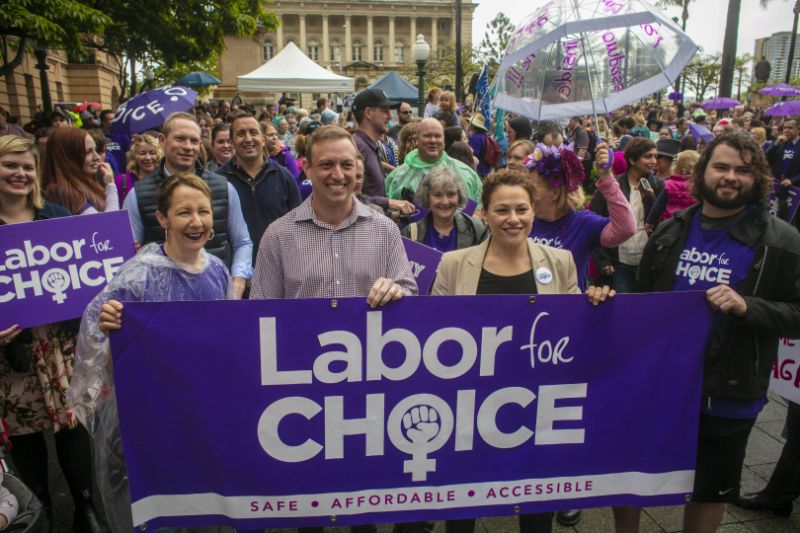 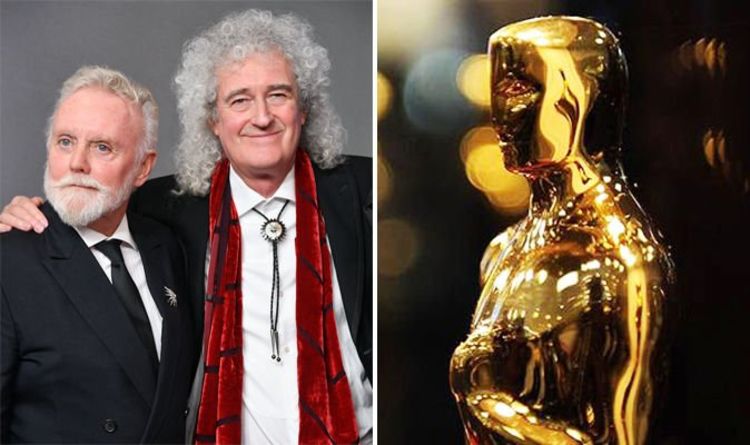 Bohemian Rhapsody is up for five Academy Awards this month, including Best Picture and Best Actor. And while all five Best Song […] In April, the startup was able to achieve a stunning reaction using a unique method at its laboratory in Kidlington. The projectile […]