South Korean superstar couple Song Joong-ki and Song Hye-kyo are seeking a divorce to end their celebrity marriage of less than two years.

Add South Korea as an interest to stay up to date on the latest South Korea news, video, and analysis from ABC News.

Dubbed as “Song-Song couple,” both have huge followings across Asia and elsewhere. They married in October 2017 after falling in love while co-starring in the mega-hit TV drama, “Descendants of the Sun.” They are one of the highest-profile star couples in South Korea’s entertainment world.

The 33-year-old actor offered an apology to his fans because he had to deliver “not good news,” according to the Seoul-based Lee & Ko law firm.

Song Hye-kyo’s management agency, the United Artists Agency, said “a personality difference” is the reason for the divorce.

“Song Hye-kyo is taking steps for divorce after cautious considerations with her husband,” the company said, according to Yonhap news agency. “The reason is a personality difference, and the two sides inevitably made this decision, unable to overcome their differences.”

The names of the couple were the most searched words on main portal sites in South Korea and China for much of Thursday. Many fans issued messages on online sites expressing their sadness over the divorce. 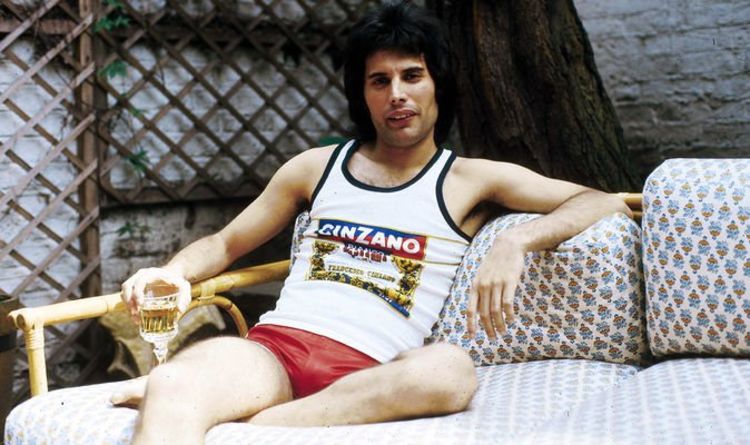 Freddie remained close to his family throughout his life. Younger sister Kashmira says watching the movie was “emotional” but she has her own […] 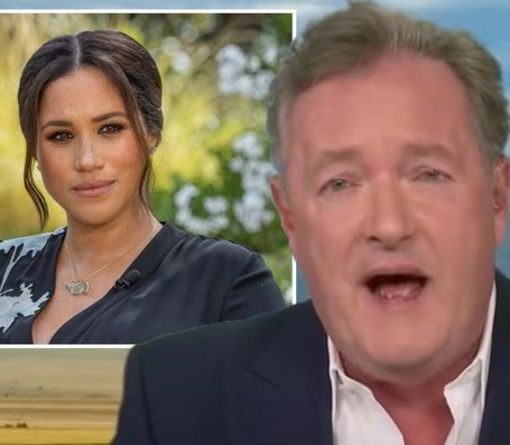 “You need to tread a diplomatic line. Piers felt he was doing the right thing, felt very strongly about it, and we […] 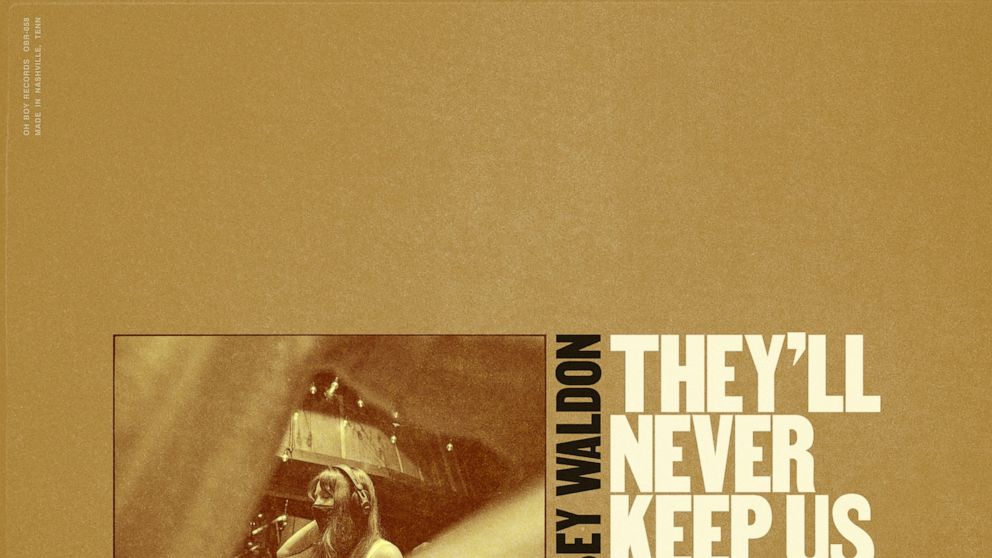 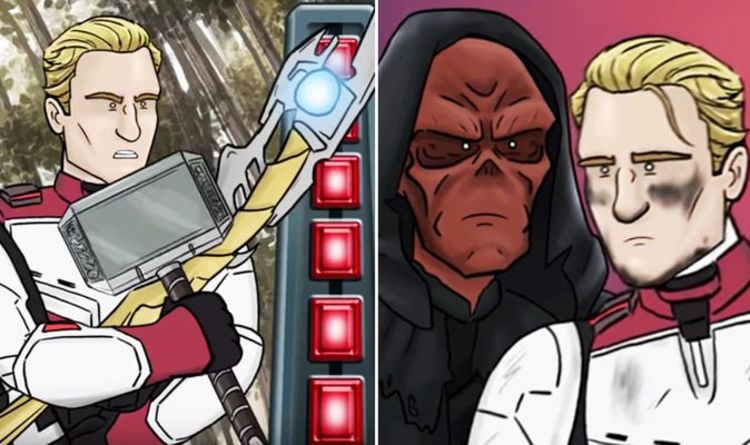 In the closing scenes of Avengers Endgame, Captain America was tasked with returning all six Infinity Stones and Thor’s hammer Mjolnir to […]