A large ‘sonic boom’ was heard by thousands of people in Derby this morning triggering fears of an earthquake. Two RAF Typhoons escorted Air India B777 Flight 191 to London Stansted. The passenger plane had been heading from Mumbai to Newark and the travelling RAF Typhoons triggered the sound.

There were reports that windows and buildings in Derby shook from the blast shortly before 10am today.

An RAF spokesman said: “The RAF can confirm QRA Typhoons were launched this morning from RAF Coningsby to intercept a civilian ac [aircraft].

“The ac was escorted to Stansted.

“The Typhoons transited at supersonic speed for operational reasons; any inconvenience caused to local residents is regretted.”

Residents were quick to take to Twitter to report the loud noise.

One user wrote: “Anyone else in derby heard that massive explosion ??”

Another said: “Anyone else hear that massive bang in #derby? My house shook. I’m shook too”

A third added: “Anyone else hear/feel a huge explosion and loud bang between notts and derby area? The whole road was outside looking to see what it was..”

However, Derbyshire Fire and Rescue Service reassured social media users tweeting: “Loud bangs that could be heard across Derby and parts of Derbyshire are being attributed to a sonic boom caused by a low flying aircraft.”

What is a sonic boom?

As planes travel through the air, they create sound waves, which travel at speeds of 700mph.

When planes travel slower than this speed, the sound waves go ahead of the aircraft.

If a plane flies faster than these sound waves, the result is a sonic boom.

During a sonic boom, all the waves the plane would have produced at a lower speed are squashed together.

The ‘boom’ is the accumulated sound from all the waves which are suddenly combined.

This is what may have sounded like an explosion or earthquake to those in the area.

Space agencies around the world have been launching objects for decades, and a lot of them haven’t come back down. According to […] 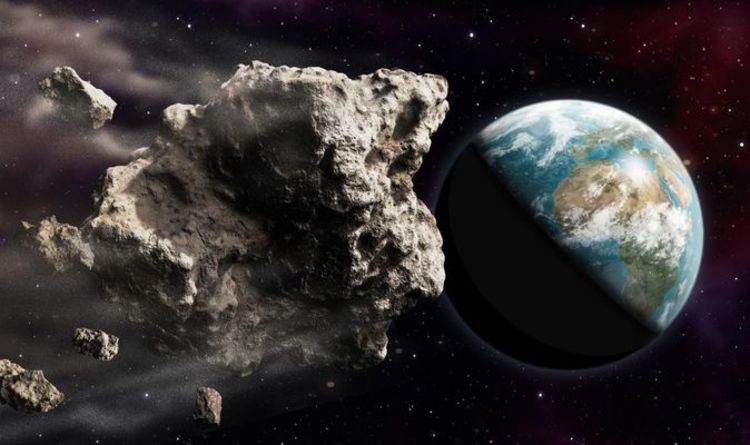 An asteroid known as 2020 OL4 will zoom by Earth on Saturday, August 8. The asteroid will come tantalisingly close to Earth […] 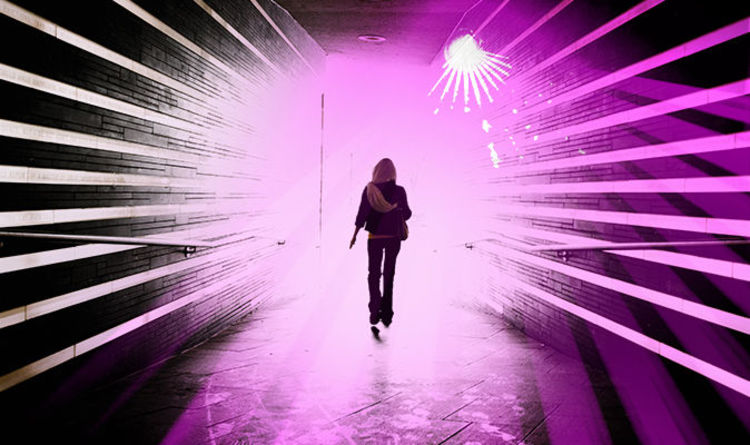