In a show of support for Beijing, Russia has offered to sell another batch of Su-35 fighter jets to China. Moscow had already sent the first wave of jets to China earlier in the year and is going once again to send a second wave to Beijing. Speaking at the Army-2019 Forum, Russia’s Federal Service for Military-Technical Cooperation said: “We are expecting a response from China on our offer to purchase modern weapons and military equipment manufactured in Russia, including additional batches of Su-35 fighter jets.”

China was the first country to purchase Russia’s Su-35 fighter jets with the original purchase of 24 fighter jets worth around $2.5billion (£1.97milion) which was signed in 2015.

Earlier this month, China’s President Xi Jinping and Russian leader Vladimir Putin, met at the Kremlin where both countries labelled their relations as at their “best level in history”.

Xi also called the Russian President “a friend,” and as both leaders insisted that their relations were “based on mutual trust”.

The proposed fighter jet offer comes as US President, Donald Trump attacked Beijing over the current trade war between the two countries.

Ahead of the G20 summit in Japan, Trump attacked China over stalled trade talks.

Furthermore, the US President claimed that China is bearing the full brunt of US tariffs this year.

Speaking to Fox News’ Business Network, Trump said: “Don’t play. Don’t let anyone tell you that China’s not paying for it.

“China’s paying for it.

READ MORE: North Korea tells US time is running out on nuclear deal

In a warning to the world, Trump also insisted that if Japan were attacked, the US would fight “World War 3”. 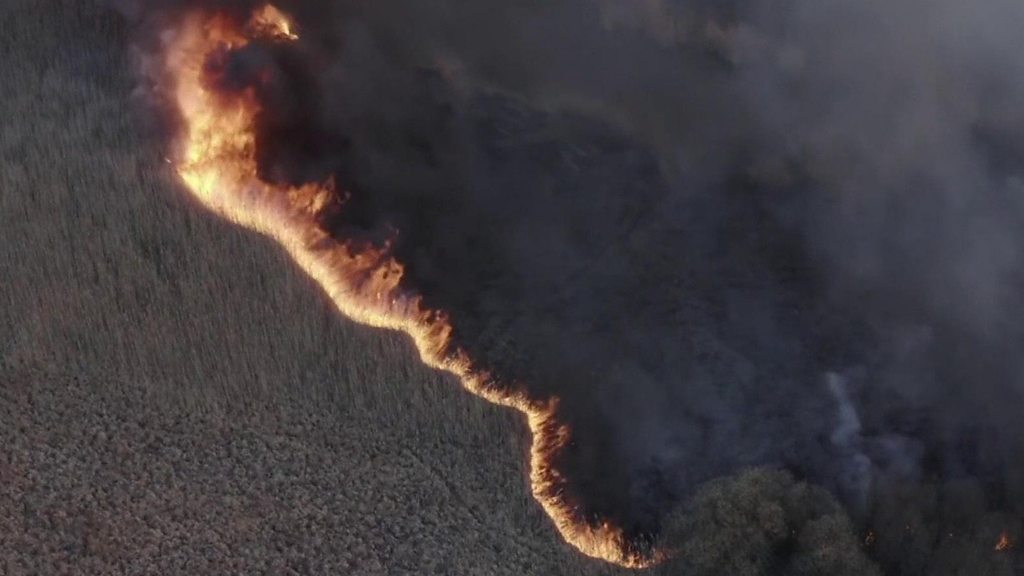 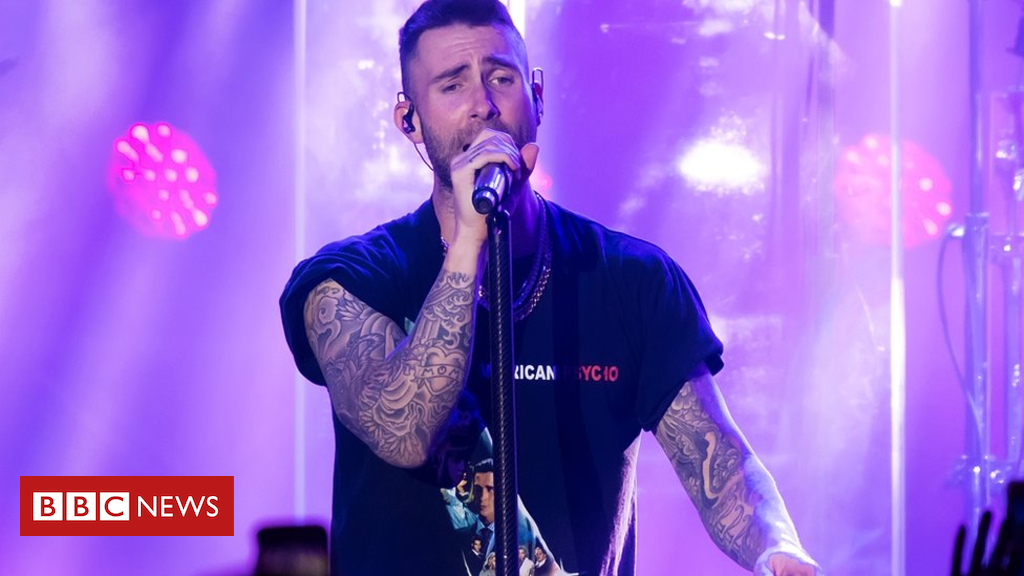 Image copyright Getty Images The Super Bowl half-time show draws in audiences of up to 100m people. As a musician, it’s just […] Brown described the scene as a “war zone,” saying, “This is so devastating that I don’t really have the words to describe […] 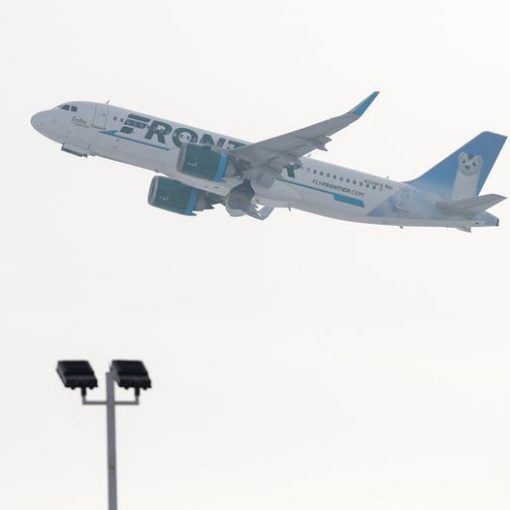