At a press conference Chinese Defence Ministry spokesman Senior Colonel Ren Guoqiang rejected the Pentagon’s Indo-Pacific Strategic Report which accused Beijing of attempting to trap other nations in debt to enforce its will upon others ahead of a G20 meeting between Presidents Donald Trump and Xi Jinping. Mr Ren rejected what strategy he felt would harm people across the globe. He called for greater international dialogue on key issues saying: “The trend of the world is mighty and overwhelming. Those who follow it will prosper while those who resist will perish.”

Washington has challenged China’s claims in the South China Sea and disputes with Taiwan.

Beijing was accused of manipulating currency and intellectual property theft.

Mr Ren rejected what he describes as “cold war mentality” and instead China would “resolutely safeguard national sovereignty and territorial integrity.”

Mr Ren said China was “strongly opposed” to what he described as “provocative actions”.

Chinese fighter jets were spotted in the Paracel Islands, controlled by China but claimed by Taiwan and Vietnam.

The archipelago is called the Xisha Islands in Chinese and Hoang Sa Islands in Vietnamese.

Mr Ren dismissed the situation: “There is no dispute over the sovereignty of Xisha Islands.”

He added: “The Chinese side’s actions are lawful, reasonable and fair and relevant parties should not be surprised.”

Mr Trump has said he was prepared to impose further trade tariffs of 10 percent, increasing to 25 percent on $325billion (£256billion) on Chinese goods if talks at the G20 summit did not succeed.

“Such tricks will never work on us. I would like to remind the U.S. that waging a trade war and raising tariffs will hurt others as well as itself and can never solve any problem at all.”

Mr Shuang went onto accuse the US of “protectionism and bullying” as the trade war continues to heat up. 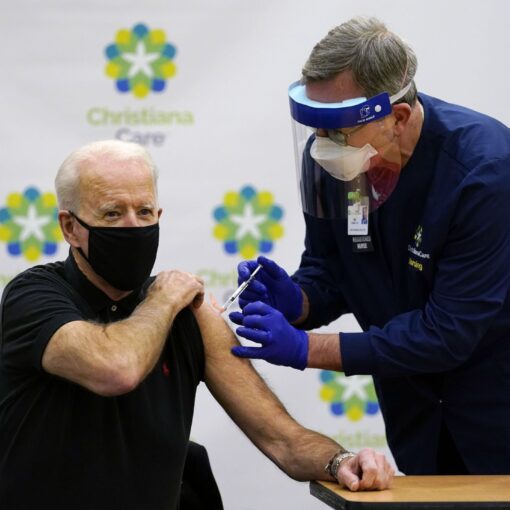 NEWARK, Del. (AP) — President-elect Joe Biden received his second dose of the coronavirus vaccine on Monday, three weeks after getting his […] 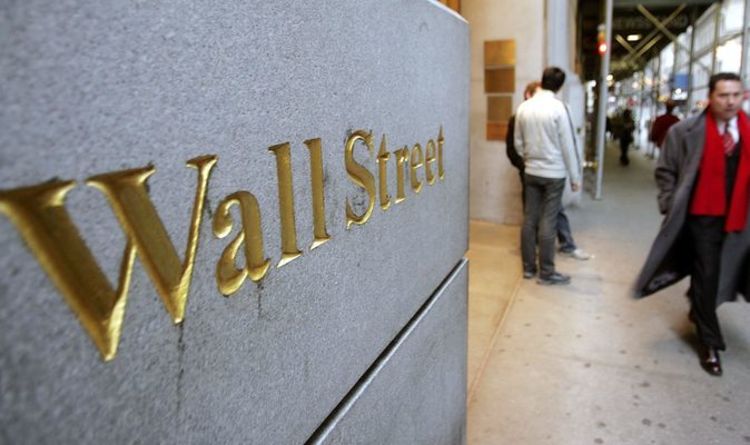 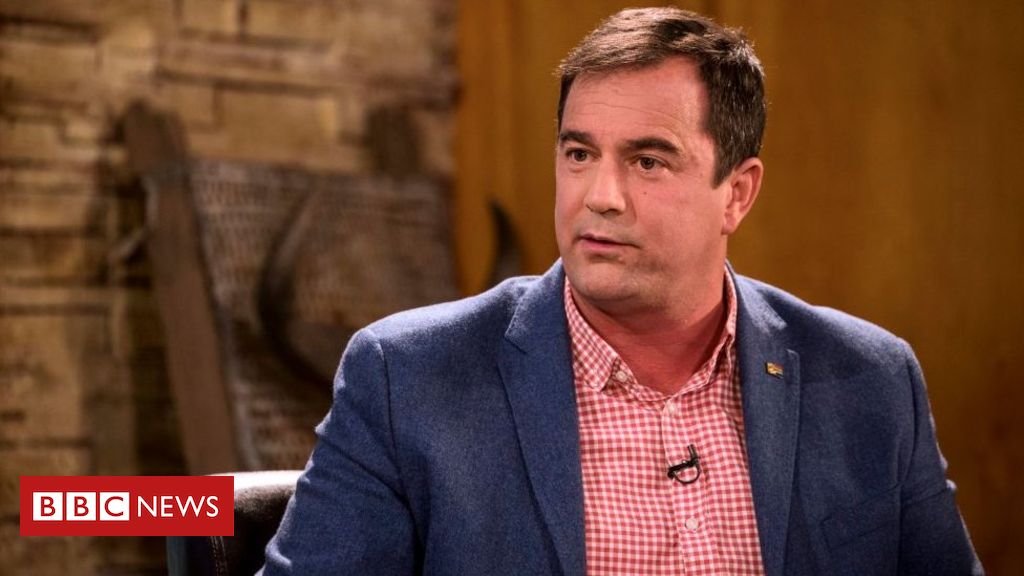 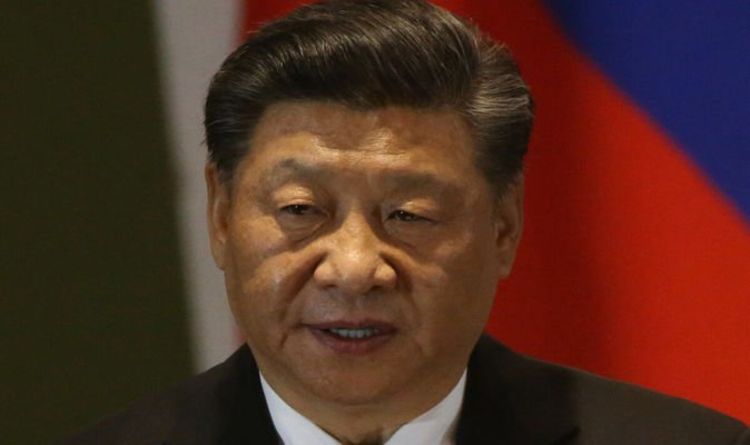