And dinosaur hunters are hoping the discovery will trigger investigations in the region, a treasure trove of fossils. The desert-based carnivorous dinosaur used fearsome claws to capture small prey, scientists announced on Wednesday. The fossil remains of the Vespersaurus paranaensis were discovered in the Cruzeiro do Oeste municipality of Parana state, the joint Brazilian/Argentinian team said in a statement.

Measuring just over five feet in length, the Vespersaurus was by no means the largest dinosaur to walk the Earth.

However, it was a therapod, a group of two-footed, meat-eating dinosaurs which included the better known Tyrannosaurus and Velociraptor, and would have been a fearsome predator nevertheless.

Footprints believed to belong to this new species of dinosaur were found in Cruzeiro do Oeste in the 1970s.

Paulo Manzig of the Paleontology Museum of Cruzeiro do Oeste said: “It’s incredible that, nearly 50 years later, it seems that we have discovered what type of dinosaur would have produced those enigmatic footprints.”

Parana, which is located in southern Brazil close to the border with Argentina, was once a desert.

The dinosaur’s fossilised remains indicate Vespersaurus was well adapted to such a of climate.

Other dinosaur species have been found there and, according to the scientists, the latest discovery must “catapult” paleontological investigations in the region.

Neurides Martins of the Paleontology Museum of Cruzeiro do Oeste added: “It is a rich but little explored area that would surely bring great news to the world of paleontology.”

The announcement follows the discovery of Suskityrannus hazelae, another close relative of Tyrannosaurus Rex, last month.

The dinosaur was dug out by high school student Sterling Nesbitt during a dig in New Mexico in 1998.

Dr Nesbitt, now an assistant professor at the Virginia Tech College of Science, led an international collaboration of scientists to classify the dinosaur, which like Vespersaurus was modest in size.

From the tip of its tail to its snout, the dinosaur measured just nine feet.

In comparison, an adult T-Rex weighed up to nine tonnes and its skull was almost as large as the Suskityrannus itself.

Dr Nesbitt said: “Suskityrannus gives us a glimpse into the evolution of tyrannosaurs just before they take over the planet.

“It also belongs to a dinosaurian fauna that just proceeds the iconic dinosaurian faunas in the latest Cretaceous that include some of the most famous dinosaurs, such as the Triceratops, predators like Tyrannosaurus rex, and duckbill dinosaurs like Edmontosaurus.” 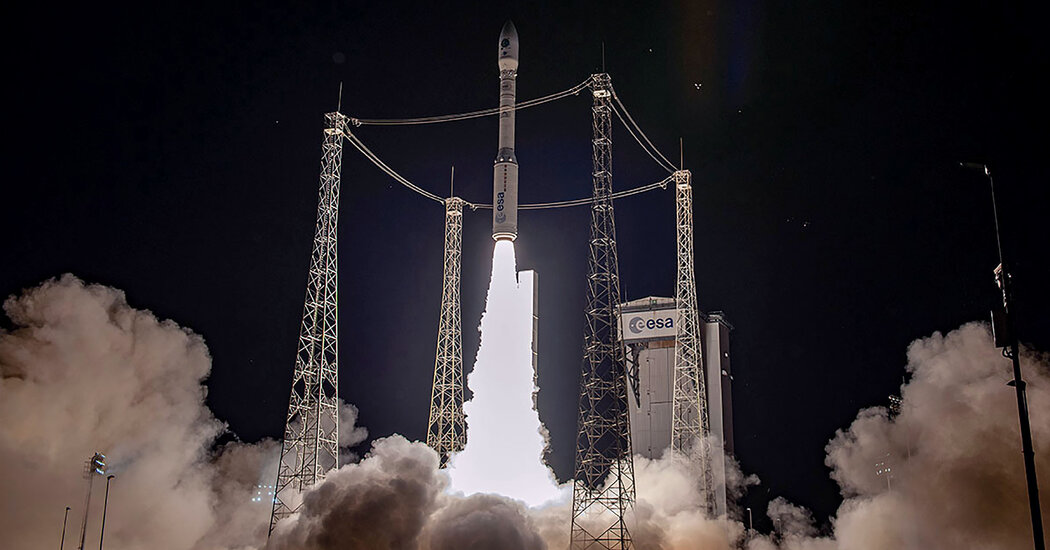 Of the climate-warming gases humans produce, few have been as vexing as methane. Besides production of fossil fuels including coal, methane also […] 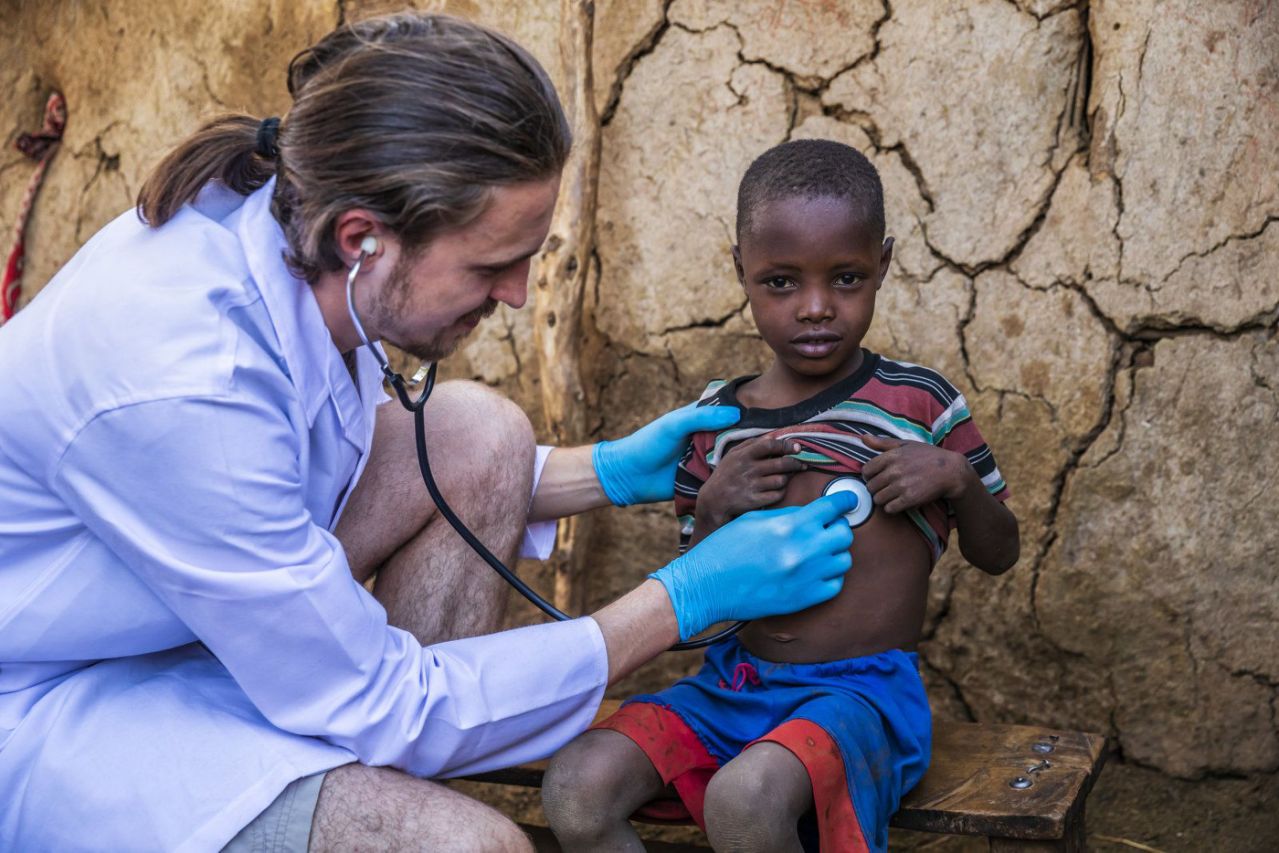 NASA has revealed the first American astronauts to fly from U.S. soil to the International Space Station since 2011. The nine astronauts […]

The comment, combined with Barros’ presence at several activities during the week, cast a pall over the entire trip to South America […]