Snoop Dogg, 47, uploaded a photo to his 33 million followers on Instagram, comparing how he has changed over the years to Paul Gascoigne.

The US star posted a picture of a younger Gazza during his days as a footballer aged 20.

Next to it was a photo of the former England midfielder from back in 2014, when he was also 47.

It said alongside the photos: “Alcohol abuse”.

In comparison, Snoop entitled two pictures “marijuana abuse” as he shared a photo of him aged 20 alongside another one of him at 47, where he looked as if he’d barely aged.

Gazza has infamously struggled with alcohol and mental health issues.

Fans of the star jumped to his defence on Twitter with some branding the Instagram upload a “disgrace”.

One fan wrote on Twitter: “Snoop Dogg is cancelled for going after Gazza.”

Another commented: “I saw Gazza in Sheffield the other week and he looks nothing like that. The lad looks well. #t****r.”

Posting the same picture, the Good Morning Britain presenter wrote: “This is nasty. Shame on you @SnoopDogg.”

Elsewhere, Gazza is currently enjoying some sun in Benidorm where he his hosting his own event.

He told fans at the Spanish resort that he was “loving life” off the booze, as he was captured sipping water in a video.

Gazza reportedly got emotional as he spoke to the crowd about his life and career.

He said, reports Daily Star: “I’m not a saint, far from it, but I’ve had a great career. I’m still here.

“I enjoy life at the moment, things are going well.”

Gazza was said to have been greeted with a standing ovation from the audience at his An Evening With show.

They chanted: “We love you, Gazza,” and “There’s only one Paul Gascoigne” when starring in his own event. 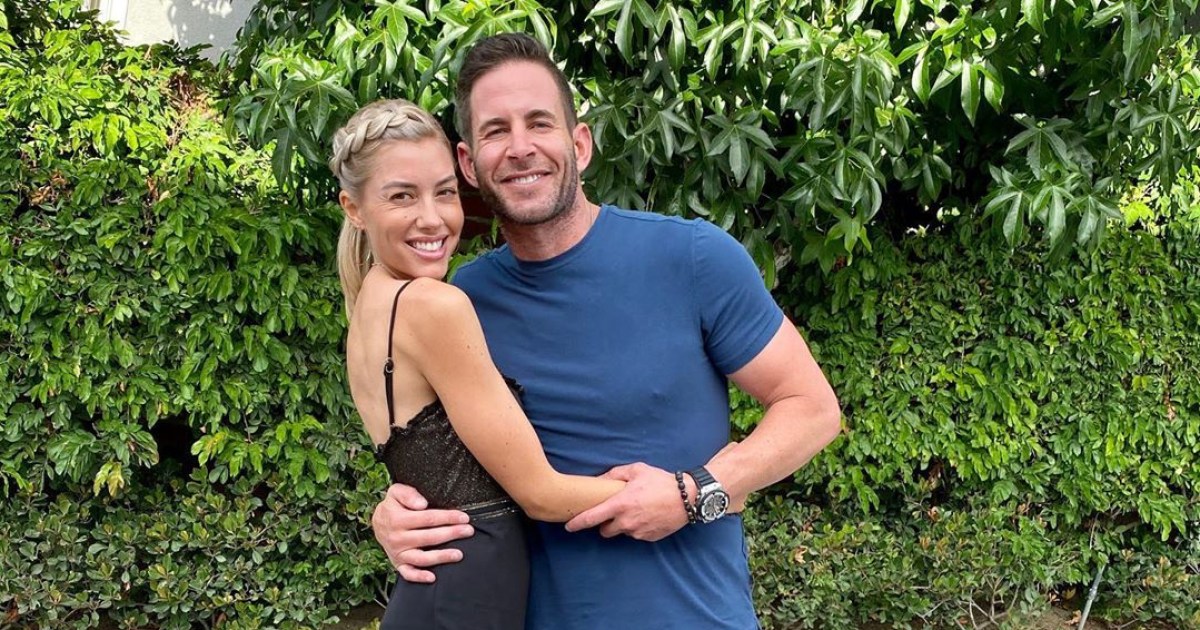 One step closer to “I do!” Tarek El Moussa and Heather Rae Young are engaged, more than two years after his 2018 […] 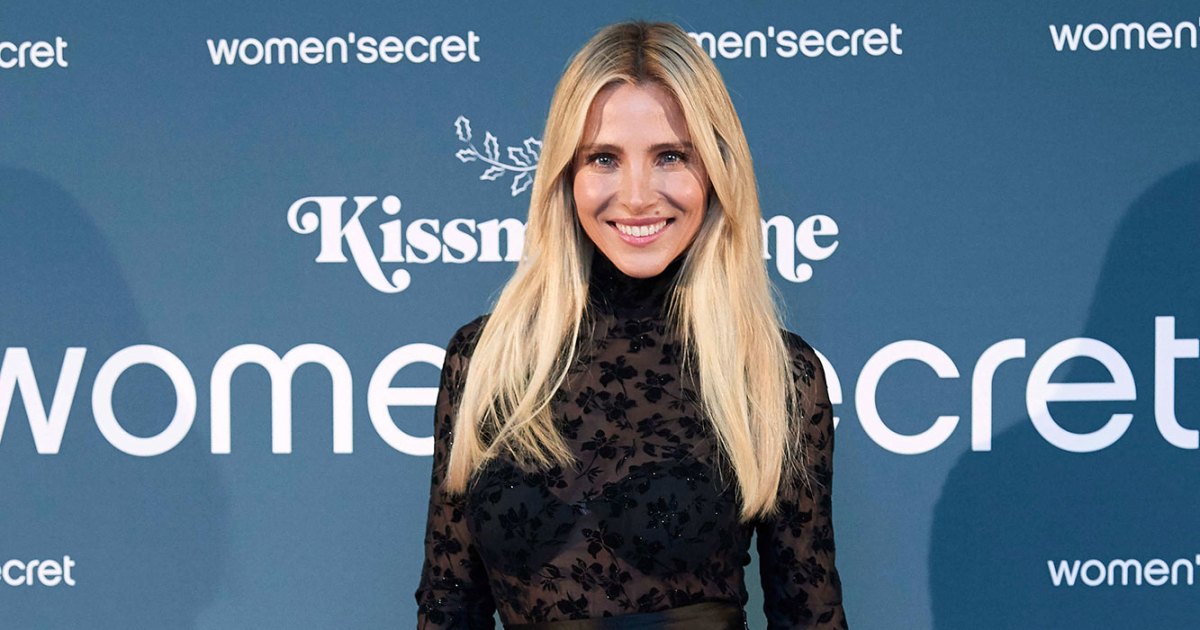 Meeting Mother Nature. Chris Hemsworth‘s wife, Elsa Pataky, experienced a dangerous detour after getting stuck in a flooded roadway in Australia. “I […] 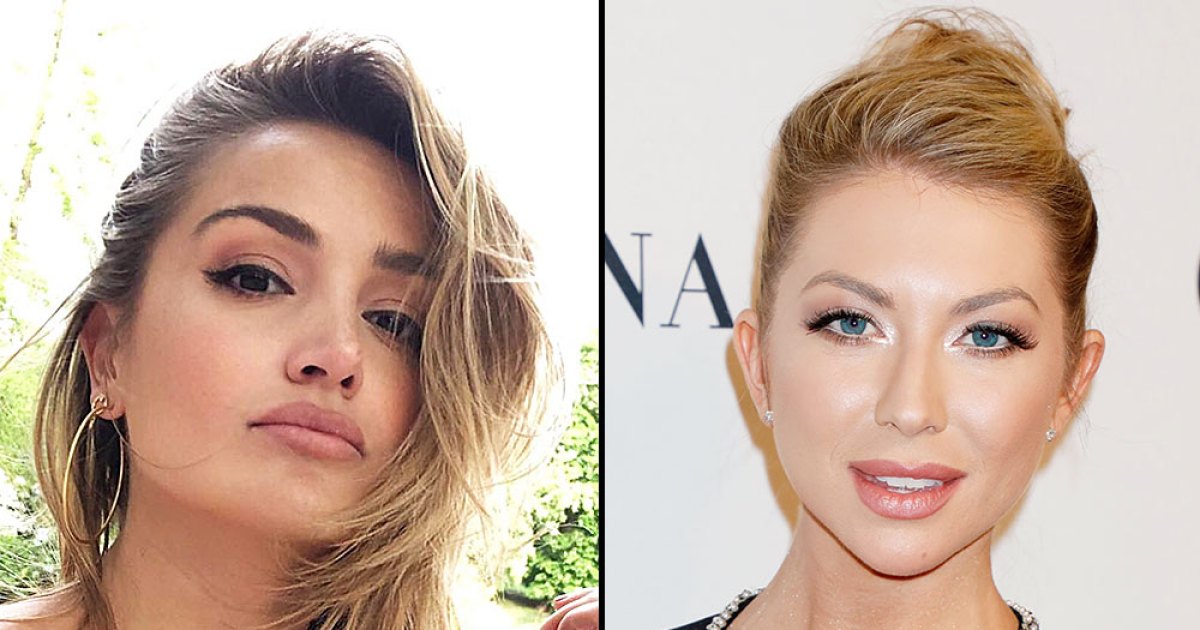 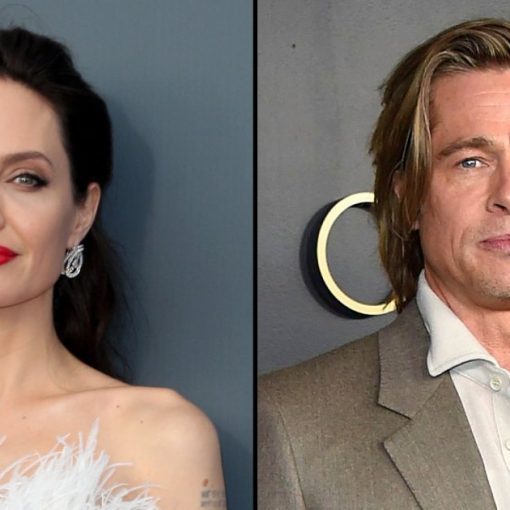 Brad Pitt is struggling in the wake of a new legal filing from ex-wife Angelina Jolie, which details alleged domestic violence, an […]