OnePlus 6T and the OnePlus 6 were the Chinese OEM’s two flagship smartphones for 2018.

Both continued the company’s signature ethos of delivering some of the best value smartphones on the market.

Although OnePlus has since released two newer, more capable, smartphones in the form of the OnePlus 7 and 7 Pro, that does not mean it has forgotten about its past handsets.

Recently, OnePlus introduced a screen recorder and its new Zen Mode for the 6T and 6 – two features that debuted on its 2019 products.

The firm is not stopping there though and has released a new beta build for both that brings a number of notable improvements and handy features.

Firstly, the firm is improving the phone’s new screen recorder by giving users a tool that will allow them to choose the frames per second of a particular clip.

Meanwhile, the weather app offered by the duo has also seen a few upgrades; OnePlus has noted the “scrolling experience” between pages should be improved.

Plus, it was noted weather cards for multiple cities can also be removed or rearranged by holding on them.

Here is a full changelog for the OxygenOS Open Beta 21:

• Improved experience with searching for contacts

Those eager to test out the new features and improvements can do so by downloading the latest beta build.

However, it is worth remembering the early software may not be as stable as final software versions.

The changes described above are expected to come to all OnePlus 6 and 6T owners as part of stable update in the near future. 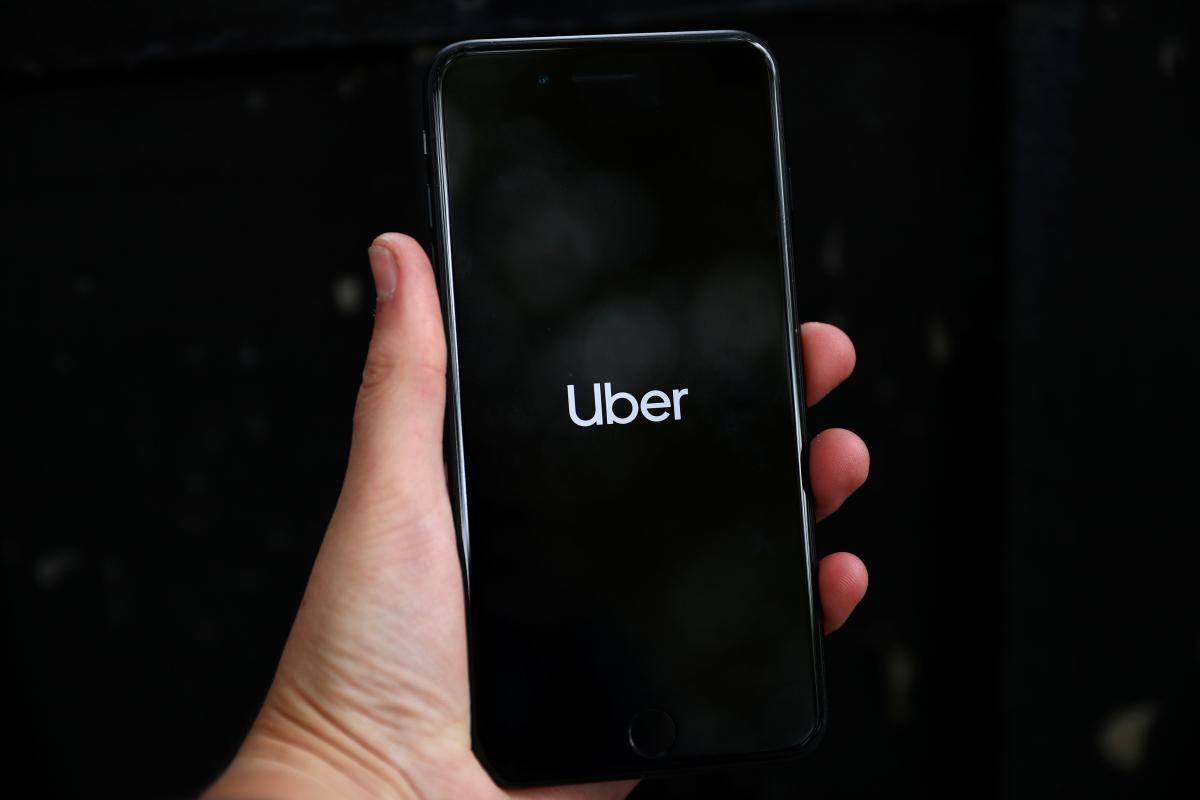 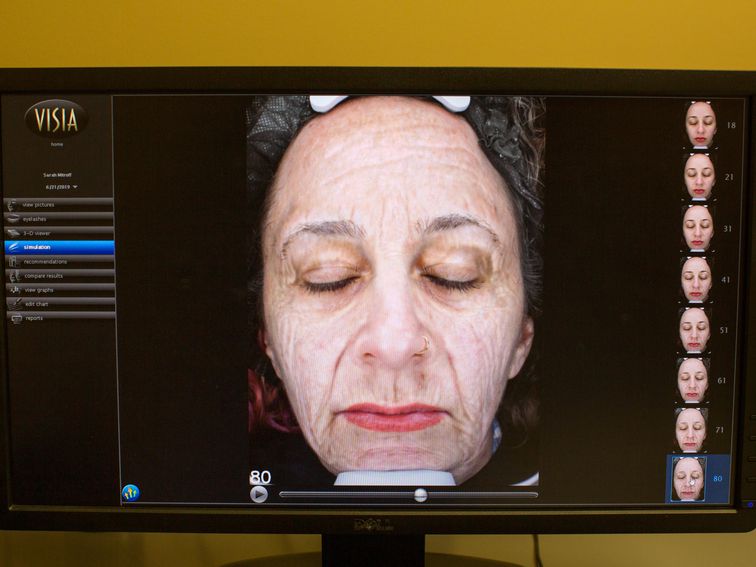 Sticking my face in the Visia machine. Angela Lang/CNET I stick my face into a machine, place my chin on the chin […] 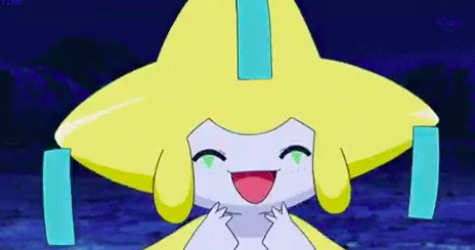 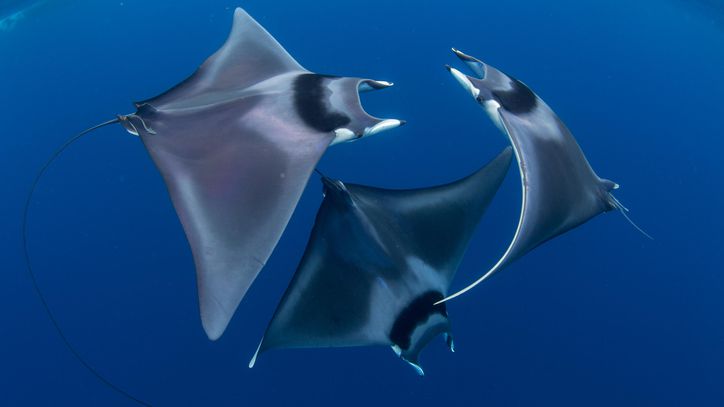 Some of us can barely take respectable photographs on land, never mind trying to do it well below the ocean’s surface. That’s […]