FILE PHOTO: Titan, Saturn’s largest moon appears before the planet as it undergoes seasonal changes in this natural color view from NASA’s Cassini spacecraft in this handout released by NASA August 29, 2012. REUTERS/ NASA/JPL-Caltech/SSI

Dragonfly, a golf-cart sized drone with four propellers, will embark on an eight-year mission in 2026 to Titan, a moon orbiting the gaseous planet Saturn known for its similarity to Earth’s early characteristics and research potential for studying the origins of life.

The nuclear-powered Dragonfly will be the first drone lander with the capability to fly over 100 miles through Titan’s thick atmosphere, Bridenstine said.

“Titan is unlike any other place in our solar system, and the most comparable to early Earth,” he added.

Dragonfly’s instruments will evaluate Titan’s habitability and search for chemical signatures of past or even present life, Bridenstine said.

Dragonfly is the fourth solar system exploration mission selected under NASA’s New Frontiers program, a series of missions including the New Horizons probe launched in 2006 to study Pluto and OSIRIS-REx, which launched in 2016 to study the rocky asteroid Bennu. 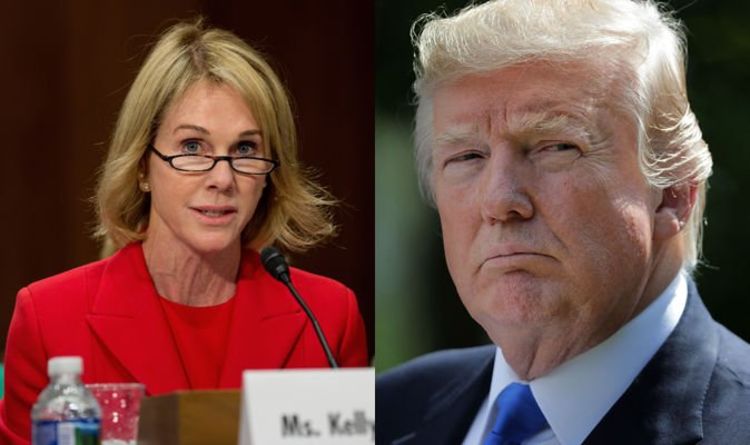 President Trump’s US nominee Kelly Craft has lit another fire under the man-made global warming debate, after appearing to ignore the scientific […] 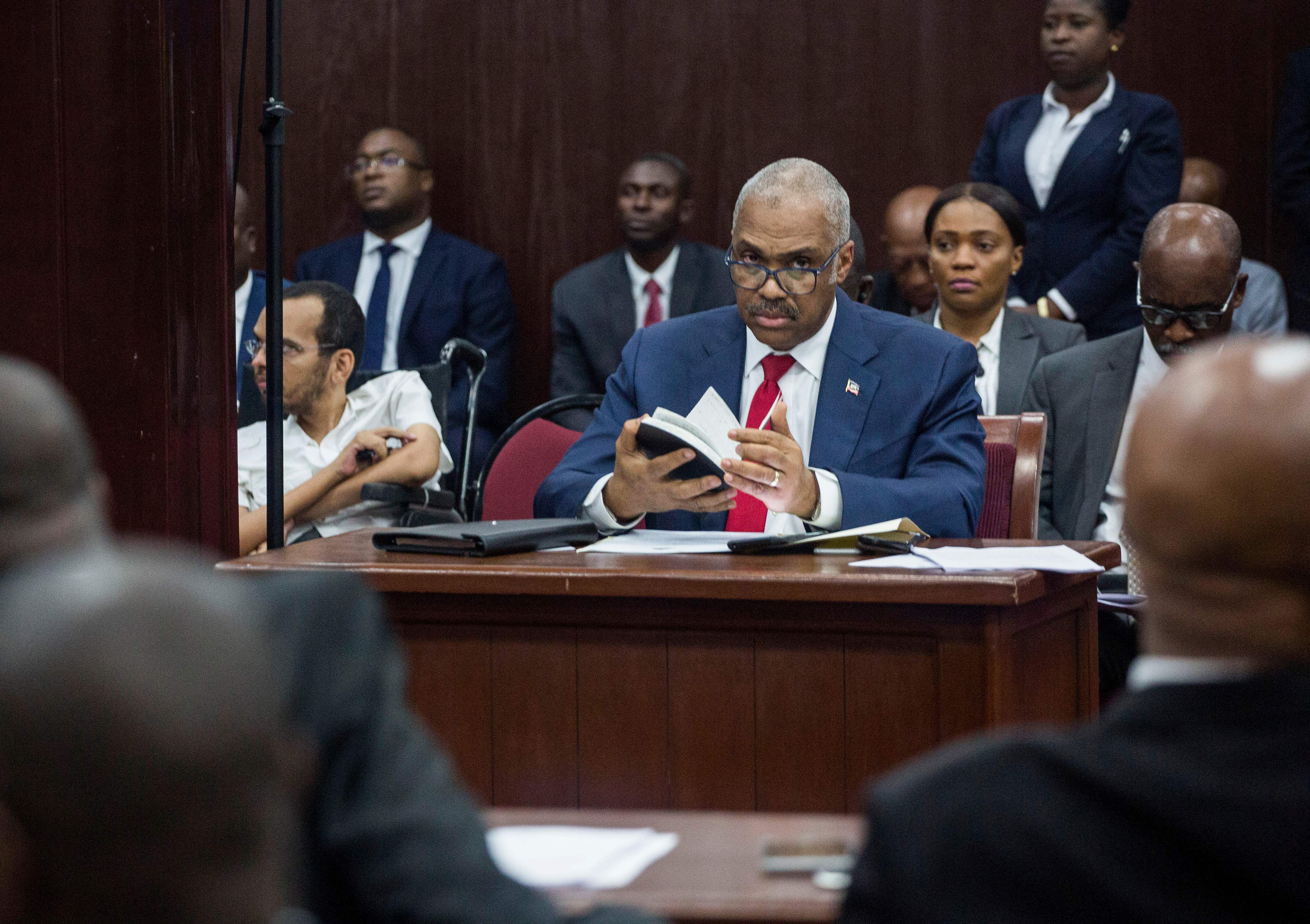 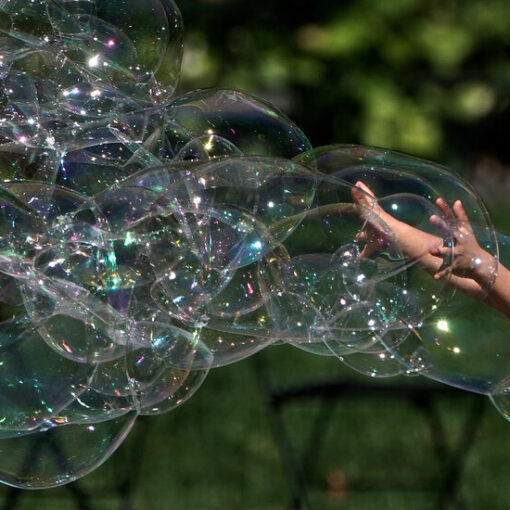 Other experts said this scenario was not just plausible but likely. “The overall intellectual construct of the paper I fully agree with,” […]