The space agency made the announcement on Thursday night, detailing the breakthrough research scheme. NASA aims to advance its knowledge of life near Saturn with the Dragonfly mission. The mission will see multiple sorties fly to sample and examine sites around the icy moon.

Researchers confirmed Dragonfly will launch in 2026, arriving in 2034.

The rotorcraft will fly to dozens of locations on Titan as it looks for prebiotic chemical processes common on both Saturn’s moon and Earth.

The project is the first time NASA will fly a multi-rotor vehicle for science on another planet.

The vessel has eight rotors and flies like a large drone.

NASA Administrator Jim Bridenstine said: “With the Dragonfly mission, NASA will once again do what no one else can do.

“Visiting this mysterious ocean world could revolutionise what we know about life in the universe.

“This cutting-edge mission would have been unthinkable even just a few years ago, but we’re now ready for Dragonfly’s amazing flight.”

Titan could provide clues to how life may have arisen on Earth as both are similar.

Dragonfly will explore varying environments including organic dunes and impact craters where liquid water and materials existed together for tens of thousands of years.

The bots will also investigate the moon’s atmospheric and surface properties.

Thomas Zurbuchen, NASA’s associate administrator for Science at the agency’s Headquarters in Washington, added: “Titan is unlike any other place in the solar system, and Dragonfly is like no other mission.

“It’s remarkable to think of this rotorcraft flying miles and miles across the organic sand dunes of Saturn’s largest moon, exploring the processes that shape this extraordinary environment.

“Dragonfly will visit a world filled with a wide variety of organic compounds, which are the building blocks of life and could teach us about the origin of life itself.” 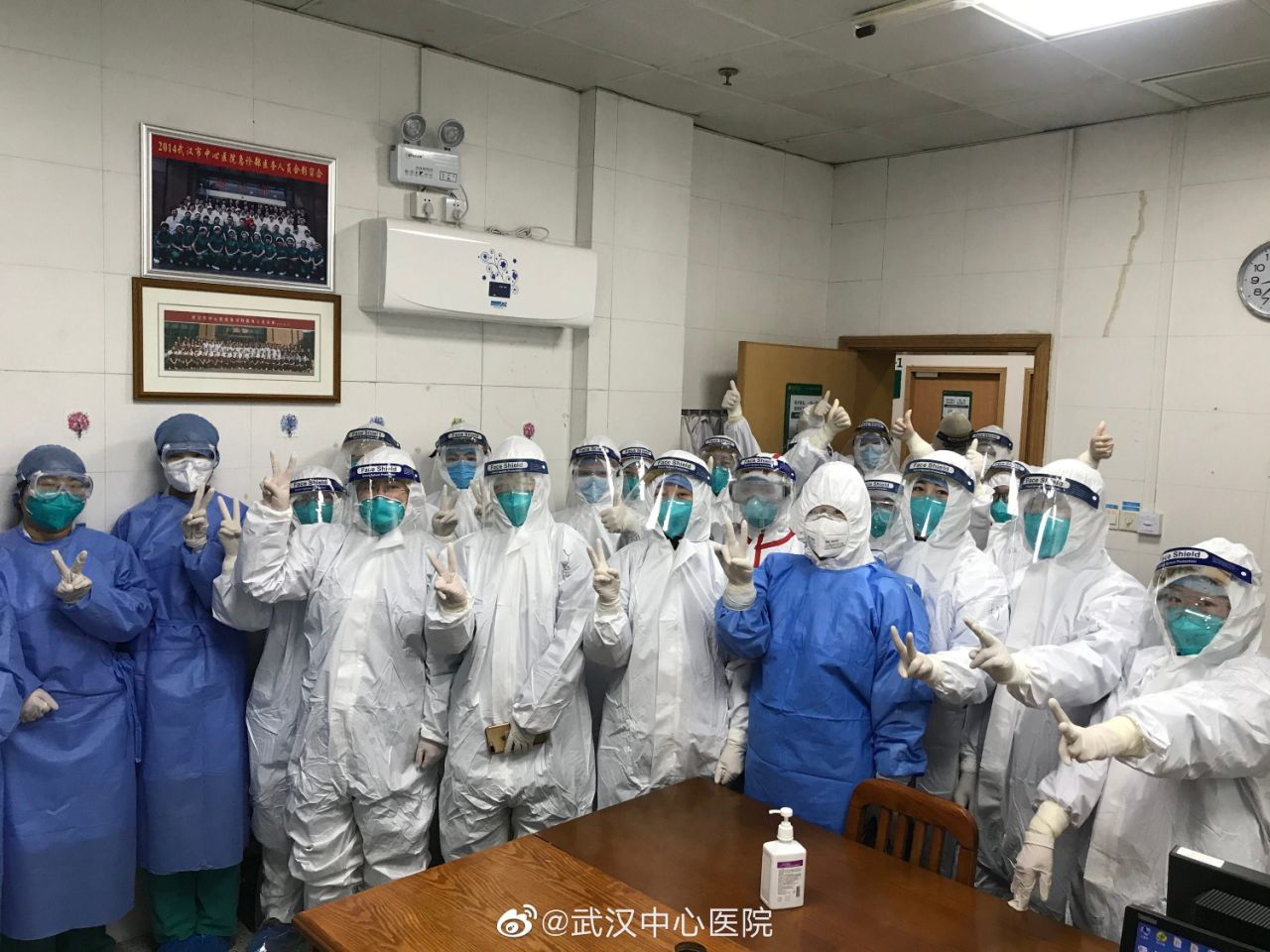 wuhan coronavirus THE CENTRAL HOSPITAL OF WUHAN VIA WEIBO /via REUTERS As a coronavirus continues to spread around the world, the Bill […] 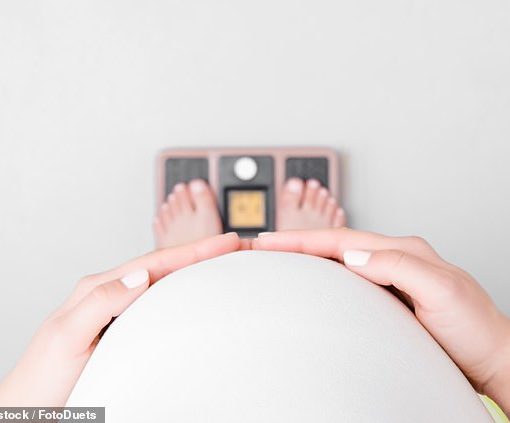 Obese women are 70 per cent more at risk of having a consecutive miscarriage than those of a healthy weight, research shows […]

With the 50th anniversary of the Apollo 11 lunar landing and Neil Armstrong’s historic moon walk approaching, the NASA mission and its […] 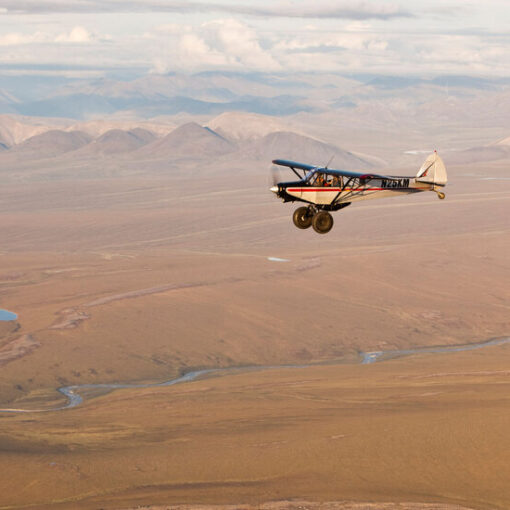