Tillerson recounted his experience in the top diplomatic job at a closed-door hearing with the House Foreign Affairs Committee last month and the transcript was released to NBC News and other media Thursday.

Tillerson, fired last year by Trump, said he was sometimes caught off guard by Kushner’s talks with foreign officials. In one case, Tillerson said he was dining at a restaurant in Washington when the owner of the restaurant told him Mexico’s foreign minister was seated at another table.

“And I said: ‘I don’t want to interrupt what y’all are doing.’ I said: ‘Give me a call next time you’re coming to town.’ And I left it at that.”

Tillerson said the Mexican foreign minister “was operating on the assumption that everything he was talking to Mr. Kushner about had been run through the State Department and that I was fully on board with it.

“And he was rather shocked to find out that when he started telling me all these things that were news to me, I told him this is the first time I’m hearing of it.”

Tillerson also said Kushner once asked him to meet a Saudi official to brief him on discussions that Kushner had held with the Saudi government about bolstering the U.S.-Saudi relationship. Tillerson was given a thick binder of documents about the plan, which he had not been briefed on previously.

Of Kushner’s relationship with Saudi Crown Prince Mohammed Bin Salman, Tillerson said, “I was certainly aware that there was a lot of communication between the two of them. I was aware of occasional trips that had been taken by Mr. Kushner to the kingdom to visit the crown prince.”

He said that “on occasion, the president’s senior adviser would make trips abroad and usually, you know, kind of was in charge of his own agenda.” He added: “And typically not a lot of coordination with the embassy.”

The former secretary of state said that he raised concerns about Kushner’s tendency to cut the State Department out of the loop with the White House and with Kushner himself.

“He said he would try to do better.” Tillerson said.

But “not much changed.”

Tillerson said he was blindsided by the decision by Saudi Arabia, the United Arab Emirates and other Gulf states to impose a blockade on Qatar in June 2017, and by Trump’s tweet that praised the move.

Kushner and Tillerson disagreed about the blockade, Tillerson said.

“And I think he, you know, he was more of a view that he thought the blockading countries had, you know, had good reason to do what they were doing. So it’s just one of those things where we took a slightly different view of it.”

Tillerson said he and others in the administration faced a challenge in “the unique situation with the president’s son-in-law and daughter being part of the White House advisory team. That’s, you know, it’s unusual. I don’t recall it ever being the case before, not that there’s anything wrong with it.”

He said, “[T]here was not a real clear understanding of the role, responsibilities, authorities, and whatnot, which made it challenging for everyone, I think, in terms of how to deal with any activities that might be undertaken by others that were not defined within the national security process itself.” A Florida woman was arrested for alleged child neglect this week after her 12-year-old daughter called 911, saying, “My mom won’t wake […] 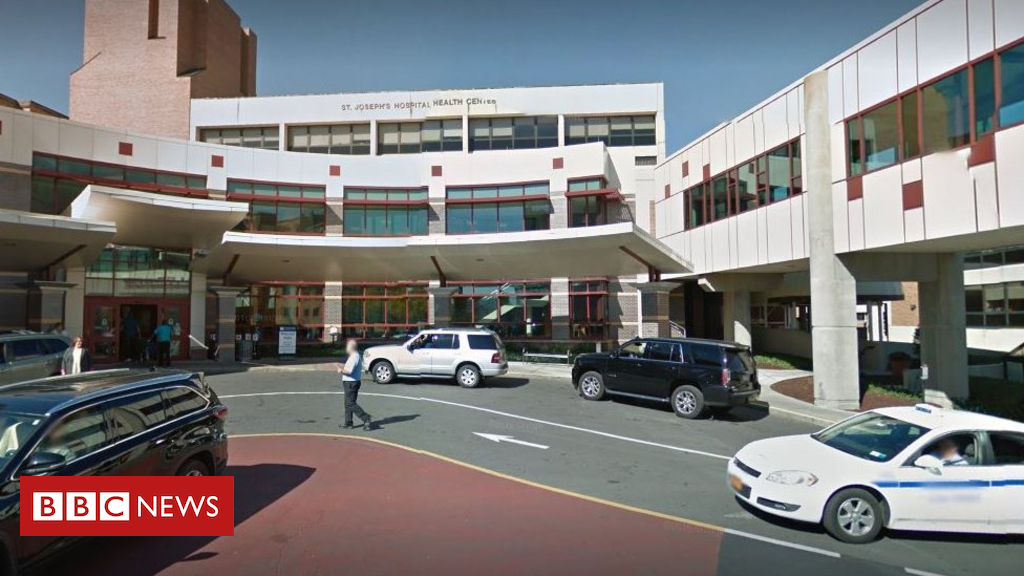 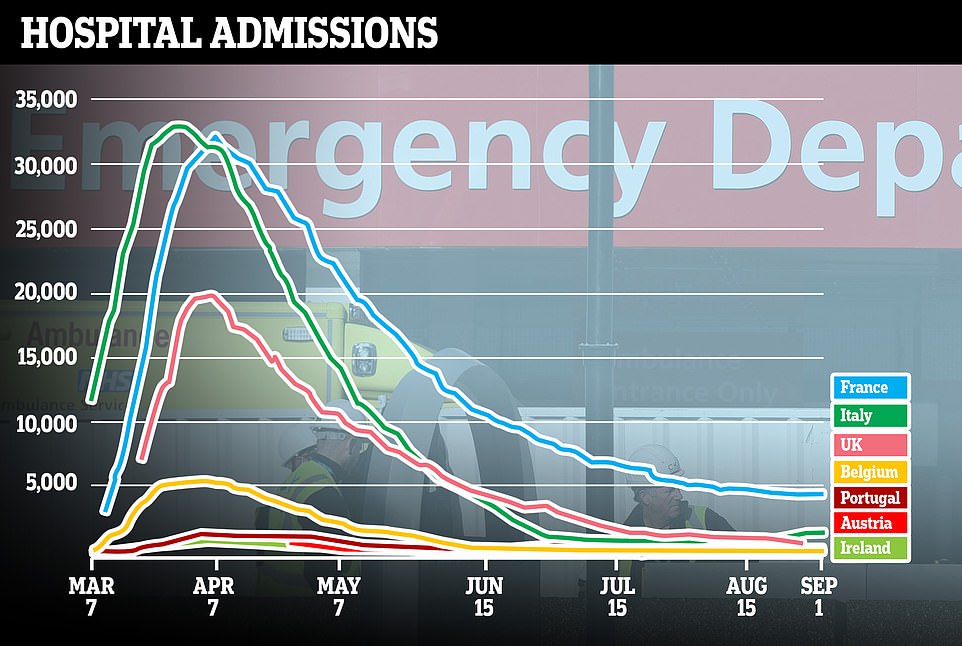 Europe’s hospitals are not filling up with coronavirus patients despite a surge in positive tests, figures show – easing fears of a […] INDIANOLA, Iowa (AP) — Joe Biden has called for Bernie Sanders’ presidential campaign to “disown” what he calls “doctored video” that some […]