TOKYO (Reuters) – Japanese took to social media on Thursday to protest against a new line of underwear developed by U.S. celebrity Kim Kardashian named “Kimono”, with some terming it a theft of their culture that insulted the cherished traditional robe.

Kardashian on Tuesday announced she was releasing the line of shapewear she had been developing for a year, including both full-body garments as well as two-piece sets in several different colors, as “solutions for women that really work”.

But her use of the word “kimono,” which in Japanese means “thing that’s worn” and refers to full-length robes with sashes donned for formal occasions such as weddings and funerals, annoyed many because it is being applied to undergarments – and she has filed to trademark it.

Others said using the word was “a theft of traditional culture” and begged Kardashian to change the name, saying the underwear would sell just as well if it was called something else.

“This is the kimono I wore to my wedding,” wrote Masako Oi, over a photo of herself in a light-blue kimono patterned with flowers.

“I’d like Kim to imagine how she’d feel if someone treated her wedding, prom or baptism dresses as lingerie.”

A quiet protest was also spreading under the statement “This is kimono”, with both men and women posting photos of themselves and family members wearing kimono of various styles.

Though kimono are a common sight on Japanese streets, wearing them can involve elaborate tucks and folding, particularly with a sash around the waist.

Some people, especially for formal occasions, employ the services of a professional kimono dresser such as Aiko Morita, 69, who said the use of the name for Kardashian’s garments could disturb people.

“People would accept it if the product was related to a kimono, but it’s got absolutely no kimono element, so I think it’s wrong,” she said.

Kozue Mae, an 82-year-old woman, echoed this, adding: “I want everybody in Japan to say ‘no’ to her.”

But not everybody was annoyed. Kazuko Yoshino, a 71-year-old woman, said it might even be good publicity for kimono.

“There are a lot of foreigners wanting to wear it,” she said.

(This story has been refiled to correct age of Aiko Morita, paragraph 10) 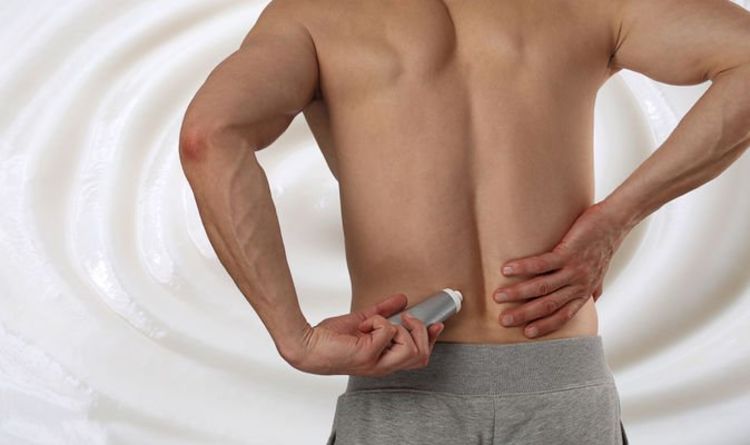 For example, a research review published in the journal Complementary Therapies in Medicine found some evidence that comfrey can help heal abrasion […] 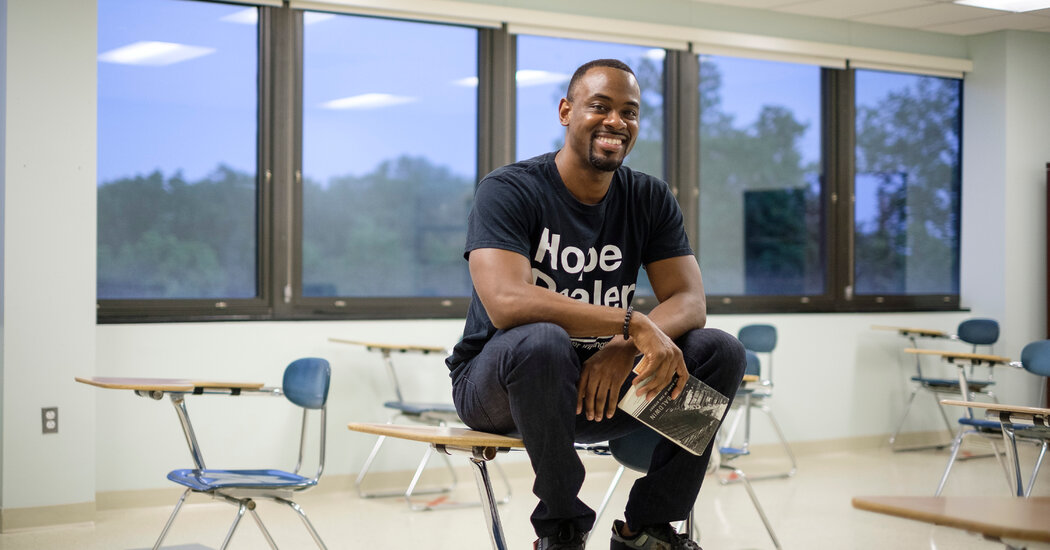 Tourism accounted for around 8 percent of the national G.D.P. for Estonia in 2019; and the Ministry of Internal Affairs expects at […] 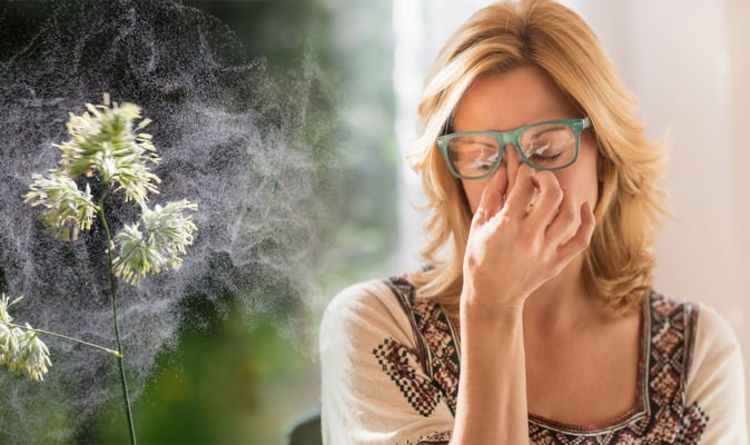 The pollen count has been forecast to be moderate across the UK today by the Met Office, but this level of pollen […]

Plant-focused diets range from eating plants only to diets that include some animal meats and products. Here are a few of the […]