Dame Judi Dench, 84, has candidly opened up about her health and confirmed she has age-related macular degeneration.

The James Bond actress said she has had eight injections in one eye to slow the rate of deterioration, but nothing has worked.

And one of the worst things about her loss of vision, is she’s no longer able to drive.

Dame Judi admitted not being behind in the wheel anymore was a “traumatic” experience.

“A couple of years ago I stopped driving, which was one of the most traumatic moments of my life,” she divulged to Radio Times.

“It was absolutely appalling.”

Dame Judi accepted she had to stop driving as she believed a terrible accident was imminent due to her eyesight.

She added: “I just know I’ll kill somebody if I get behind the wheel of a car now.”

The seven-time Oscar nominee is also unable to read the newspaper, do a crossword or read a book.

Explaining how she gets by at work, Dame Judi said she has people who read and coach her lines with her.

“On a film set you learn where everything is,” she said. “It’s OK if you can get away with it.

“It’s all acting, after all. Fooling people. It’s what I do.”

Dame Judi said she doesn’t want to know what the prognosis is for he eyesight and doesn’t ask.

“There’s nothing you can do,” the British star acknowledged. “You adapt to it. So I ignore it altogether.”

According to Macular Society, age-related macular degeneration (AMD) is the biggest cause of sight loss in the UK, affecting over 600,000 people.

However, the society said no matter how advanced someone’s macular degeneration is, they will not lose al their sight, as there is always some peripheral vision.

Dame Judi became the first female M in 1995’s Goldeneye and has appeared in ever 007 movie ever since.

And she has no signs of slowing does, despite the loss of vision, as she already has six films under her belt this year.

Dame Judi’s interview can be found in this week’s Radio Times, out now. 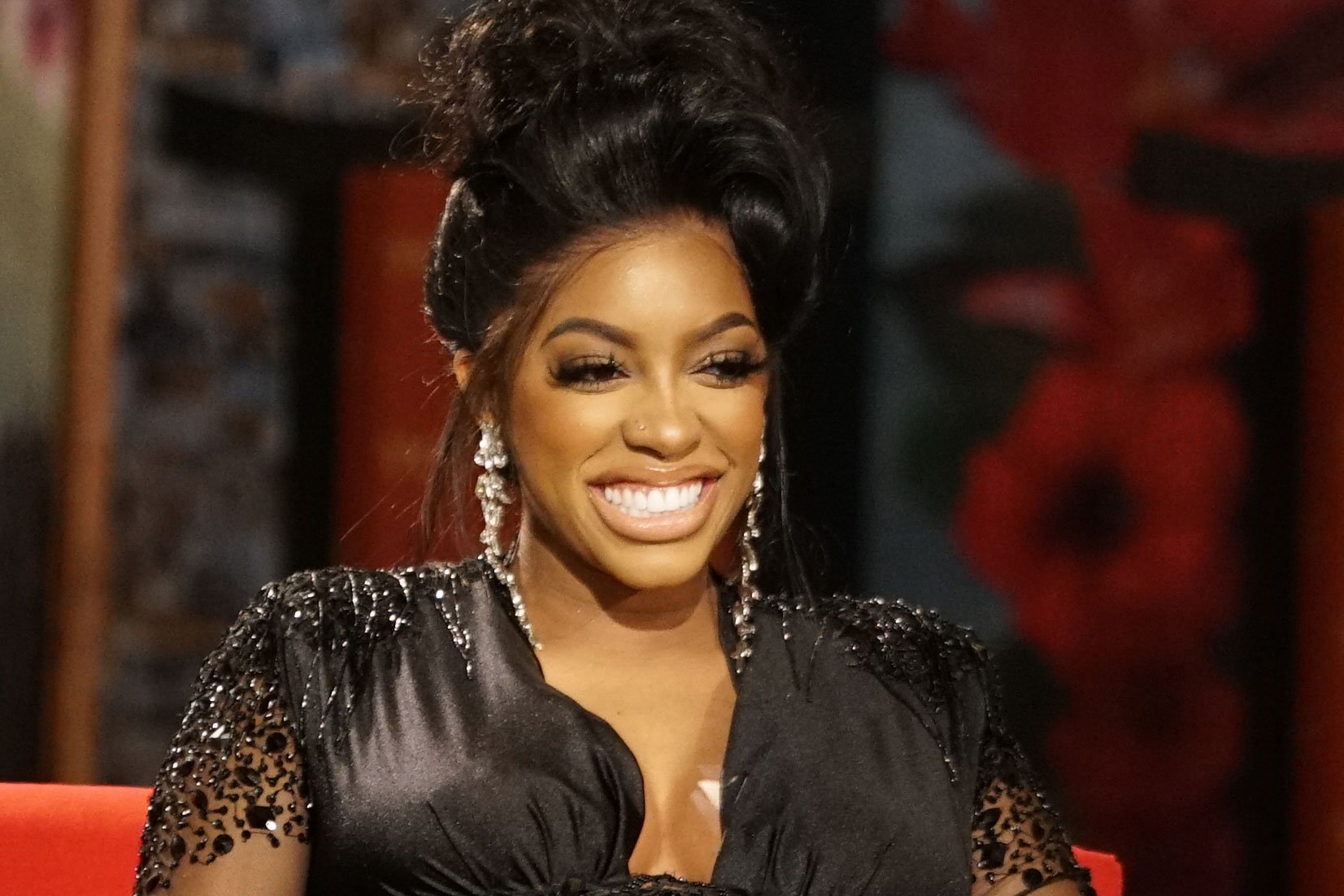 Porsha Williams attended Chrissy Teigen and John Legend’s house party and made sure to share a photo on her social media account. […] 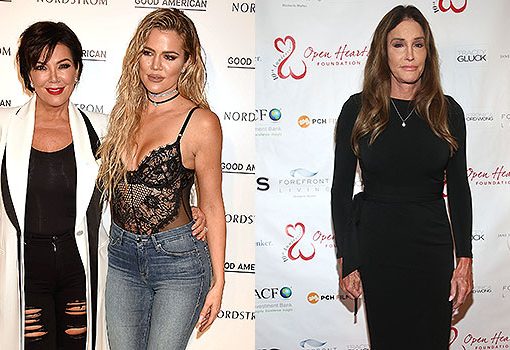 Kris Jenner once engaged in ‘hanky panky’ with Caitlyn in the ’90s, while a 10-year-old Khloe Kardashian was under the bed. The […] 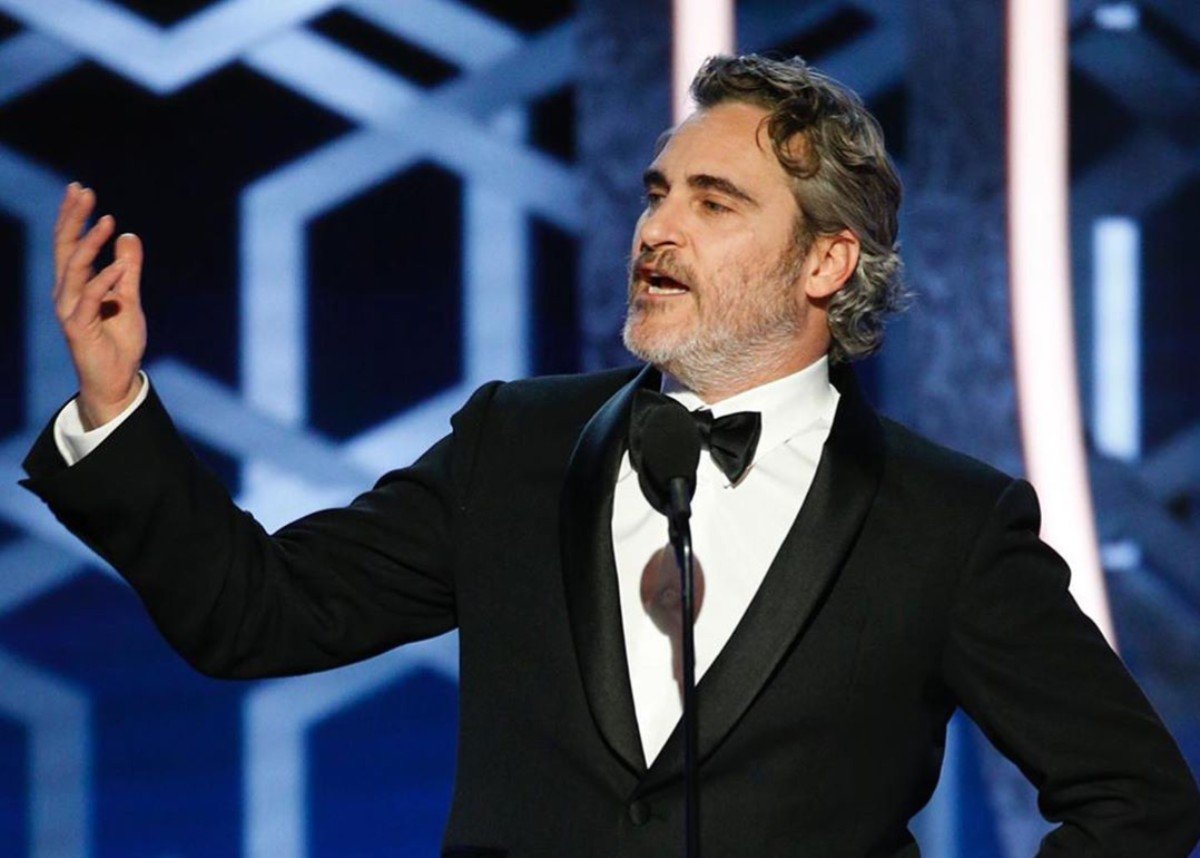 Is Joaquin Phoenix really going to wear the same Stella McCartney tuxedo to the Oscars and other award ceremonies? It was announced […] 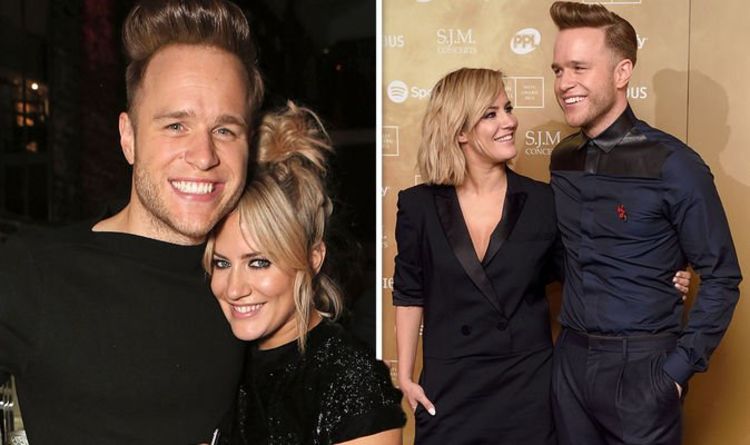