Jasmine Harman will be well recognised by Channel 4 viewers.

The tall, blonde is a presenter on A Place in the Sun: Home or Away? on Channel 4.

She revealed that following a vegan diet had been key to her slimmer frame.

Jasmine wrote: “Can you spot the difference? One was in August, and one is now!

“I’ve lost over 20lbs since I began exercising again 5 months ago, along with eating more whole #vegan foods.”

What other diet tips does Jasmine have after her diet success? She revealed eating less has also helped.

Jasmine added: “I feel great and I’m sticking with it, slowly but surely getting to my goal.”

Jasmine added: “A lot of people have said I’ve lost too much weight and I’ve lost my curves… well hopefully now you’ll see that is not true! both photos are un-retouched!

“I’m hoping this will motivate those looking for a long term lifestyle change!”

Jasmine often posts what she eats on her Instagram account, revealing she ate a vegan meal of arancini and mushroom pate.

Another image showed that the presenter had been tucking into a jackfruit, portobello mushroom and charred pineapple burger, with a side of chips and salad.

Jasmine revealed she was inspired to lose the weight by her ten year wedding anniversary. She lost the weight to fit into her wedding dress again.

The presenter has discussed her new lifestyle with Closer magazine.

She said: “I was having to wear skin-tight shapewear underneath my dresses while filming in the hot sun, which was so uncomfortable.

“I’m quite tall at 5ft 7in and I felt like a giantess compared to my other co-presenters, like Laura Hamilton.”

One weight loss diet trick said to help you burn weight fast has been revealed.

An expert explained how snacking throughout the day can help slimmers feel more satisfied and promote weight loss.

“Healthy, low-calorie snacks in between meals can be a really useful way to help you to manage your weight,” she said.

“By doing this you are providing your body with a steady flow of energy throughout the day which should reduce cravings that could lead to you making unhealthier choices.” 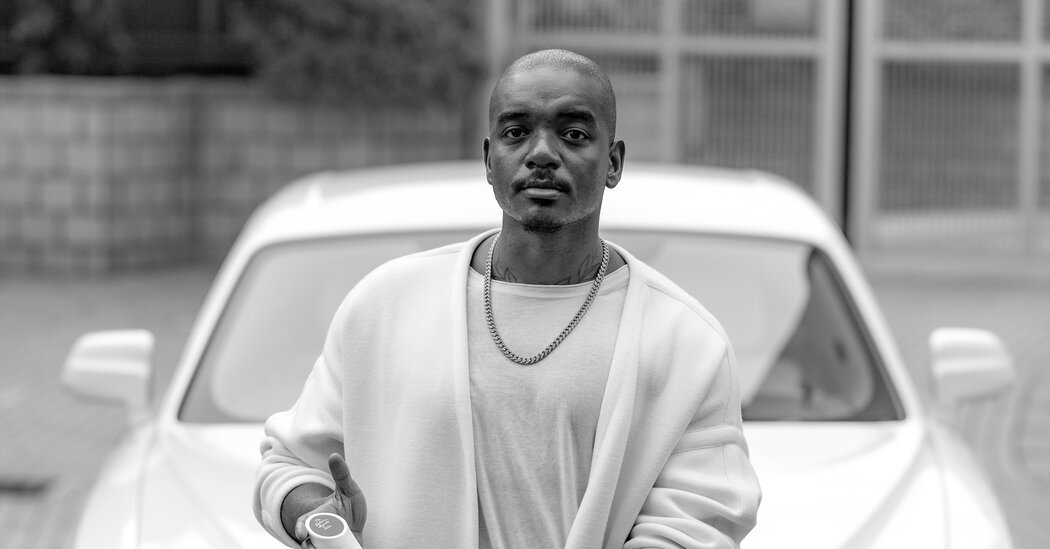 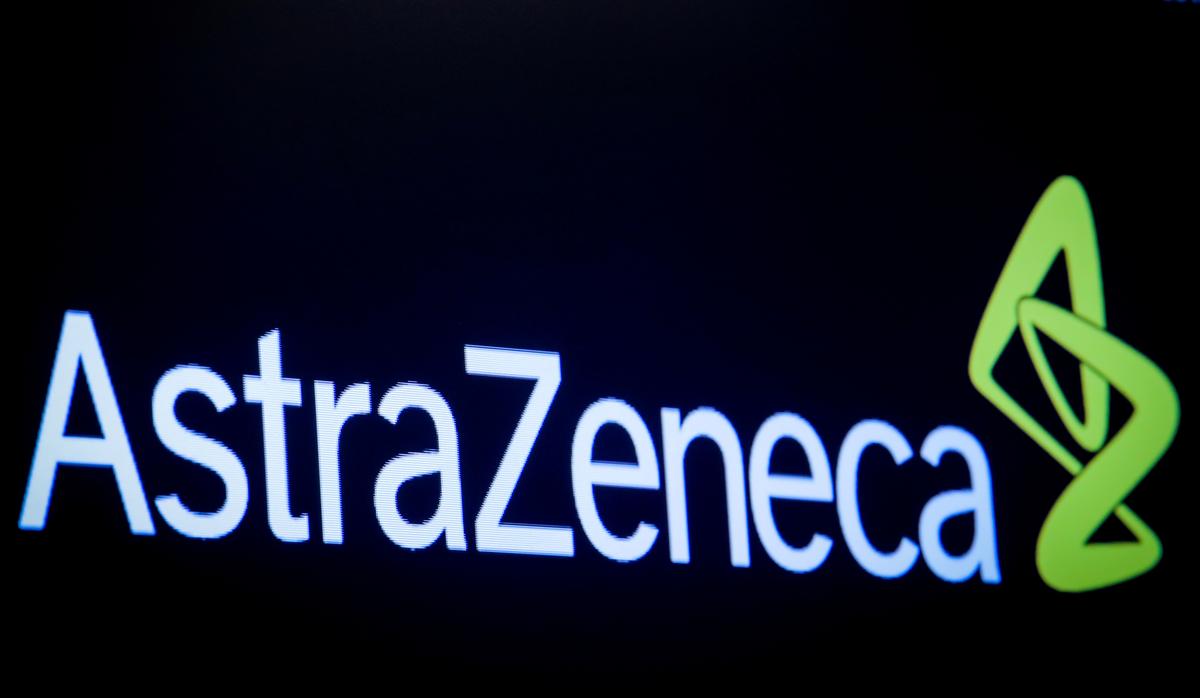 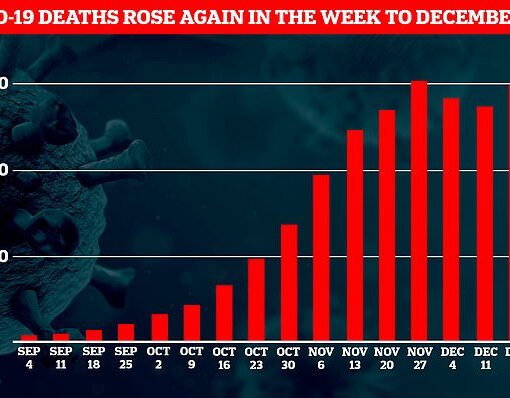 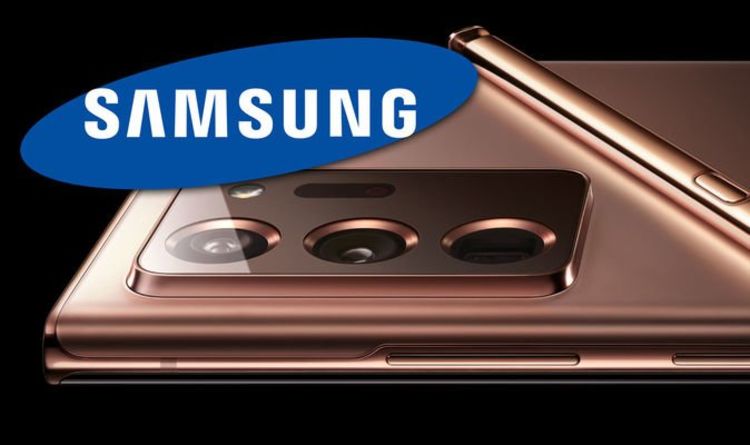 The Samsung Galaxy Note 20 and Note 20 Ultra were unveiled at a blockbuster (online-only) event earlier this month, with pre-orders now […]