Back in April, the Bond 25 live reveal saw plot details shared, but surprisingly no title. The new James Bond movie has been shooting since then in Jamaica, Norway and at London’s Pinewood Studios, but still fans are none the wiser. Rumours were Bond 25 was called Shatterhand or Eclipse, but now there’s another title out there. MI6-HQ.com have shared what appears to be a leaked sheet of paper with a Bond 25 title written on it.

The title reads “A Reason To Die” and is stylised so that the two Os can form the zeros in 007.

The paper also has the date 24/04/19, which was just one day before the Bond 25 Live Reveal when they announced the title wouldn’t be revealed yet.

There’s a red X over the image suggesting that A Reason To Die was considered for Bond 25’s title but was then scrapped – perhaps last minute.

Before the reveal, an alleged leak appeared to support the theory the film would be called Eclipse.

Earlier this year, Breakdown Artist Beth Herd has “Eclipse” as the name of a movie she’s working on, as found in her profile on Mandy.com – a job website for the creative industry.

Eclipse is listed next to B25 Productions, for which her role for this and next year is as a Textile Artist. The entry has since been removed.

So could Eclipse be the true title of Bond 25 or just another working title?

It certainly could be, seeing how Bondy it sounds, not to mention how it follows the minimalist one-word titles of Skyfall and Spectre.

However, considering Eclipse wasn’t announced back in April, plus this apparent consideration in “A Reason To Die”, Bond producers are probably still not settled Bond 25’s title.

Star Wars: The Rise of Skywalker and Avengers Endgame have both done this in the last year, so don’t be surprised if Bond 25 follows suit. 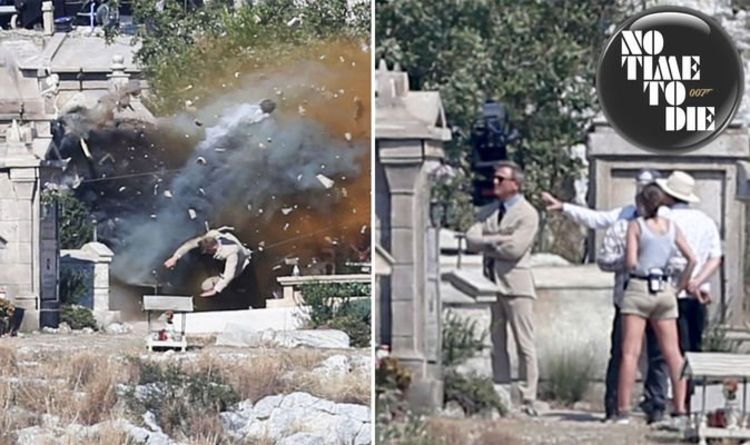 WARNING POTENTIAL SPOILERS FOR NO TIME TO DIE AHEAD. The latest No Time To Die set photos show Daniel Craig’s 007 caught […] 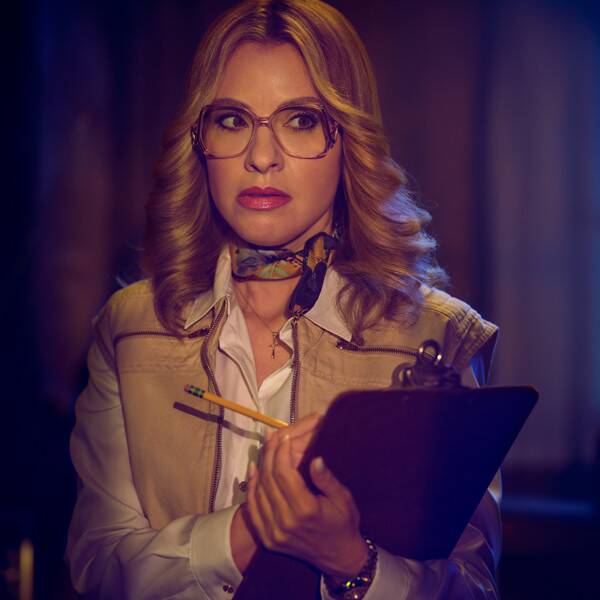 Leslie Grossman is, without a doubt, really enjoying murdering people on American Horror Story: 1984. Grossman, who is in her third season […] 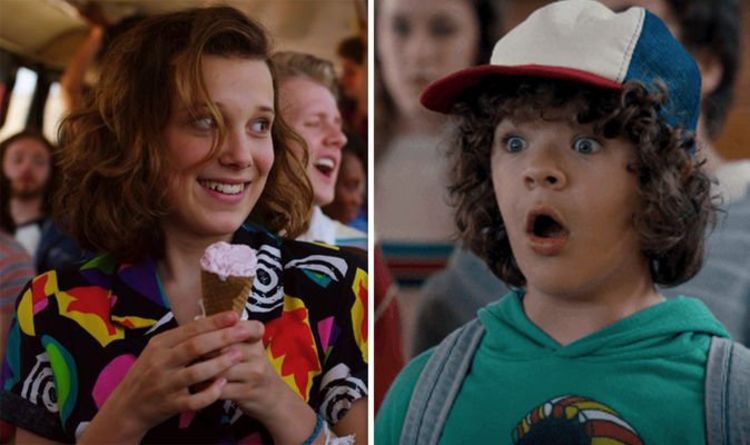 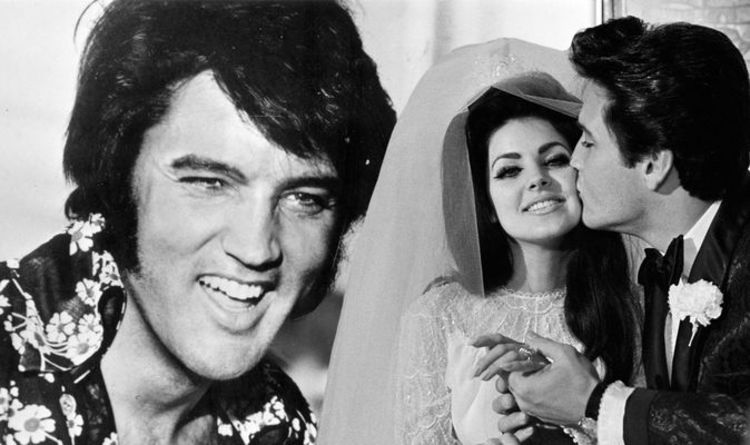 Elvis Presley and former wife Priscilla’s love story is well known by fans. The couple met while Priscilla was very young, and […]