LE HAVRE, France (Reuters) – England marched into the women’s World Cup semi-finals with an impressive 3-0 victory over demoralized Norway on Thursday, delivering their best performance of the tournament.

Ellen White scored her fifth goal of the competition in between Jill Scott’s opener and a Lucy Bronze screamer from the edge of the area as Phil Neville’s side set up a mouth-watering clash with either holders the United States or hosts France.

England were devastating on their right flank with the outstanding Bronze and the pacey Nikita Parris, who missed a late penalty, tormenting their opponents as Norway struggled to cope with the swift movement and intelligent use of the ball.

England got away with some sloppiness at the back early in the second half, but they ended strongly, putting aside all the talk of being out-run by the Scandinavians.

“We know we are one game away from a final. We’ve been ticking games off in our head,” said captain Steph Houghton.

“The performances are getting better. You know a semi-final will be tough no matter who we play,” she said.

The semis will be hosted in Lyon, where Bronze plays her club football for European champions Olympique Lyonnais.

England took the lead after three minutes when Bronze burst down the right flank and cut in from the byline. White swung and missed but the reliable Scott slotted the ball home off the post for the fastest goal of the tournament.

England dominated possession and Parris fired over the crossbar before White went closer when she rattled the upright after a quick throw-in.

For all their superiority and Norway’s lack of inspiration, the Lionesses were still vulnerable to a comeback.

However, England doubled their tally five minutes before the break, White tapping in Parris’s cross from inside the area.

Parris’s pace was too much too handle for Norway, but England put themselves in a dangerous situation when goalkeeper Karen Bardsley’s poor first touch trying to control a back pass almost saw her dispossessed in front of goal.

But the contest was all but over in the 57th minute when substitute Beth Mead’s quick free kick was played back to Bronze on the edge of the area and she blasted her drive into the roof of the net.

Houghton made sure there was no late setback, clearing Lisa-Marie Utland’s shot off the goalline after a poor pass back from Millie Bright was intercepted.

Houghton was in the thick of it at the other end when she was ruled to have been pushed in the box but Parris’s penalty was brilliantly saved by Ingrid Hjelmseth seven minutes from time.

Parris became the first player to miss two penalties at the same women’s World Cup having failed against Argentina in the group stage – but it mattered little.

Norway’s Swedish manager Martin Sjogren said he expected to see future improvement as his mostly domestic-based squad get their chances to play for Europe’s bigger clubs.

“We’re going to build this team. Three-quarters of our team will play in the big teams in Europe. If we manage to get the best players out there in Europe, we will actually be able to compete at this level,” he said. 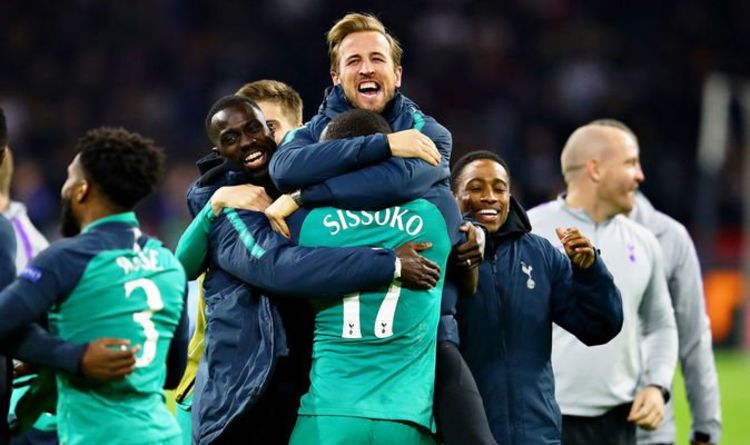 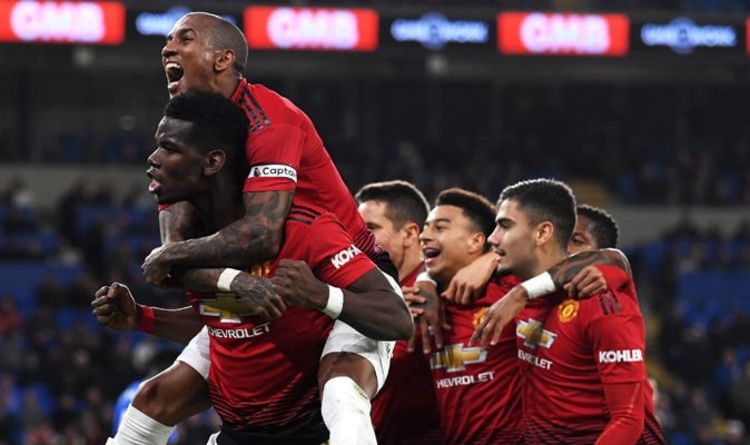 That is the opinion of Liverpool legend Mark Lawrenson. Mourinho was sacked last week after guiding United to their worst start in […] 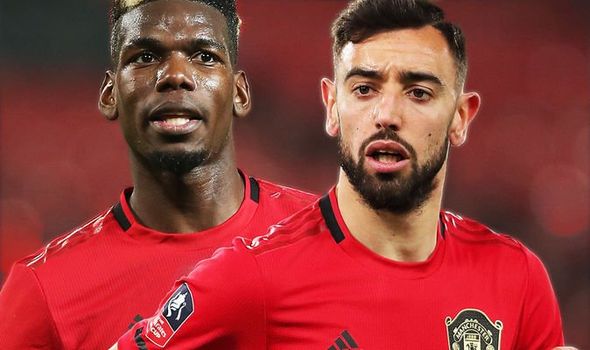 Manchester United have been warned about Bruno Fernandes and Paul Pogba. source: express.co.uk

10.58am BST10:58 Give it back you miserable sod! Pat Brown (@Patbrowny6) Shoutout to whoever broke into my car last night and took […]