SALEM, Ore. – Hundreds of loggers, farmers and ranchers rallied on the Oregon Capitol steps Thursday against a greenhouse gas emissions cap-and-trade bill and in support of 11 absconded Republican senators who continued their walkout protest for the eighth consecutive day.

It was one of the largest rallies of the 2019 legislative session, complete with flags, signs and songs and made all the more overwhelming by the blaring of horns from the constant stream of semi-trucks, pickups and farm equipment that circled the Capitol for several hours.

Traffic clogged many streets as scores of big rigs from all over the state arrived during the morning commute.

Inside, the 18 Senate Democrats again met for a floor session without any expectation that their Republican colleagues would be joining them.

With 18 members, Democrats are in the supermajority, but they need two Republican senators to reach a quorum of 20. A two-thirds quorum is needed to do any business.

Later in the day, Republican Senate was members were preparing scenarios about how the remaining three days of session could go depending on the chosen course of action.

Oregon Public Broadcasting confirmed Thursday evening that GOP Sen. Cliff Bentz had returned to the state after spending more than a week in Idaho. His home is minutes from the Idaho-Oregon border.

If the Senate secures enough members before adjournment on June 30, they will still in some capacity have to deal with House Bill 2020, the greenhouse gas emissions bill. Courtney said Tuesday the bill lacked the votes to pass the Senate, and “that will not change.”

The paths forward include a final up-or-down vote on the policy, a vote to send the bill to a committee (including a committee that is already done this session), a vote to table the bill or votes to move the bill down to the bottom of the agenda.

The Senate can adjourn with the bill still on the agenda, killing it for the session.

Republicans said they need assurances that the bill really doesn’t have the votes to pass. Legislative staff said Baertschiger trusts Courtney, but there is rampant mistrust in his caucus of Democrats so near the end of the contentious session.

The Democratic caucus is also split on how they want to proceed – some have said they aren’t giving up on HB 2020, which is also making Republicans nervous.

People at Friday’s rally came from all over Oregon in support of the Republican senators, some traveling for nearly three hours Thursday morning.

Standing in the rain, many wore hard hats or held American flags. Most had signs, with sayings such as “rural lives matter,”http://news.yahoo.com/”make Oregon ours again” and “they walked for me,” referring to Senate Republicans.

Hunter Nash said that he came to Salem because, as a sixth-generation logger, he believes HB 2020 would wipe out his livelihood. All of his vehicles run on diesel.

“I couldn’t be more proud of the Oregon Eleven,” Nash told the Statesman Journal, referring to the absent Republican senators. “They are definitely representing me and all of the people here.”

Supporters said it would create new, clean energy jobs and position Oregon for future federal action. Opponents said it would drive business out of state and make gasoline and other fuels unaffordable.

“Those of us who make a living from the land are the best environmental stewards there are,” Marie Bowers, a fifth-generation farmer, said to roars from the crowd. “Those who work outside are more in touch with the climate that those who legislate the climate.”

Speakers told the crowd that HB 2020 would do nothing to mitigate climate change, but it would still take their jobs away from them.

Advocates acknowledged the bill on its own would have a negligible impact on global carbon emissions, but there is also value in Oregon showing that smaller states could pass climate change legislation.

Several House Republicans said they were pleased the Republican senators took action to stop HB 2020, especially after they failed to amend the bill in the House to support rural Oregonians.

HB 2020 passed the House of Representatives on June 17 after six hours of debate on the floor. The bill has received more than 120 proposed amendments.

“Both chambers fought this in different ways,” House Republican Leader Carl Wilson said during the rally. “There are people who have a greatly different vision of how Oregon should look. Their vision would take away your jobs. It already has and it will.”

If Senate Republicans don’t return, about 125 budget and policy bills will die after June 30.

Governor Brown already has said she is willing to call a special session on July 2 if the Legislature doesn’t complete its work. 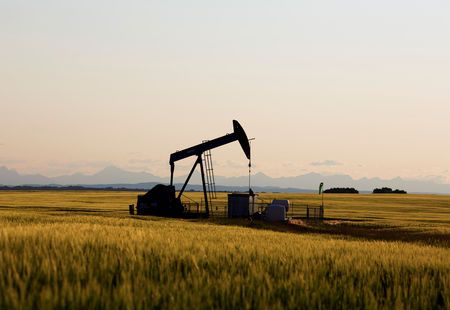 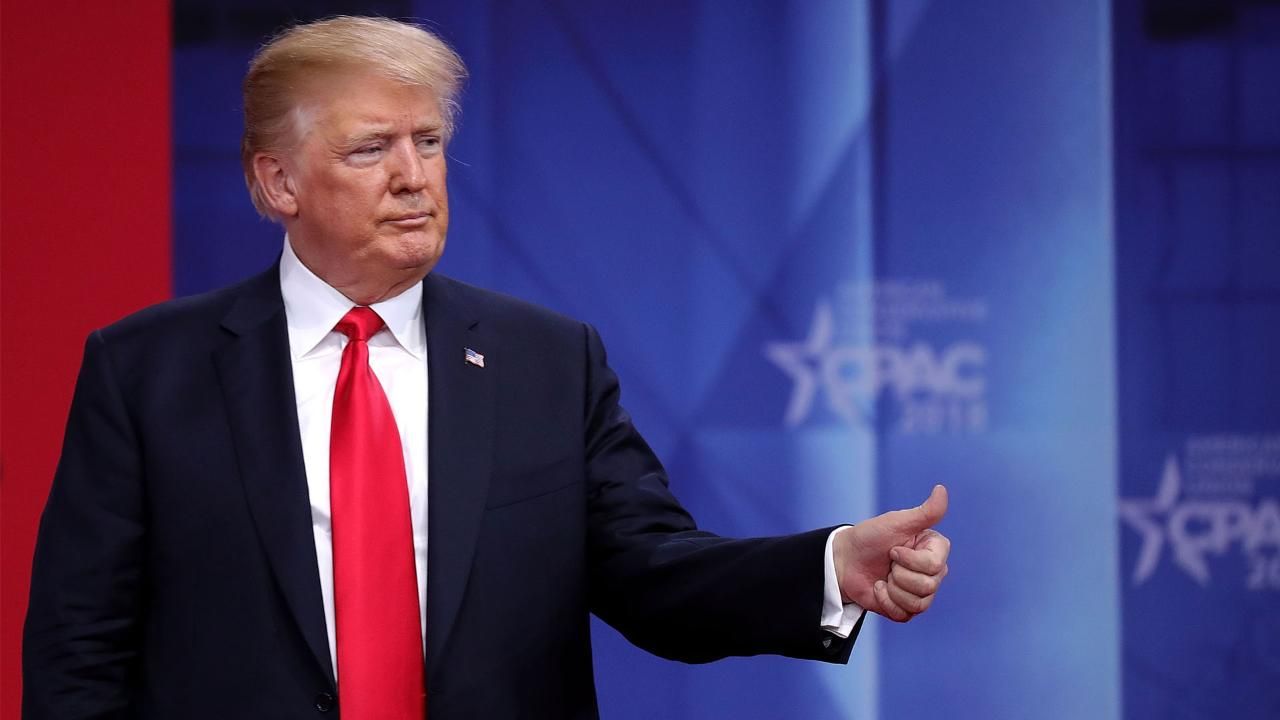 President Donald Trump reiterated his support for arming teachers during his speech at the Conservative Political Action Conference Friday morning, saying that […] 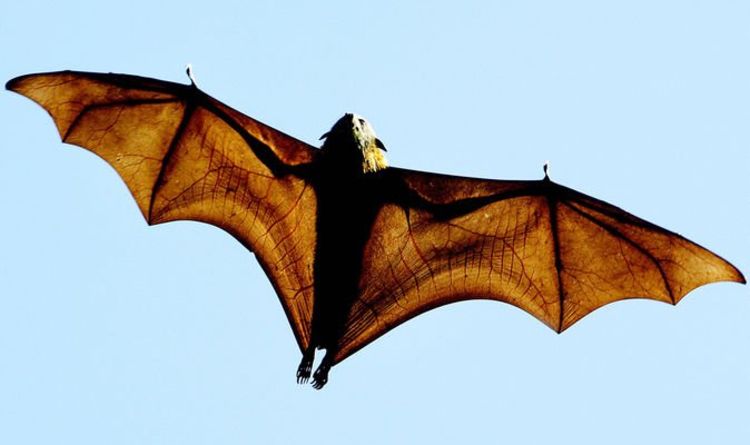 Some of the worst viral disease outbreaks in recent years, such as SARS, Ebola and coronavirus (2019-nCoV) originated in bats. Now a […] 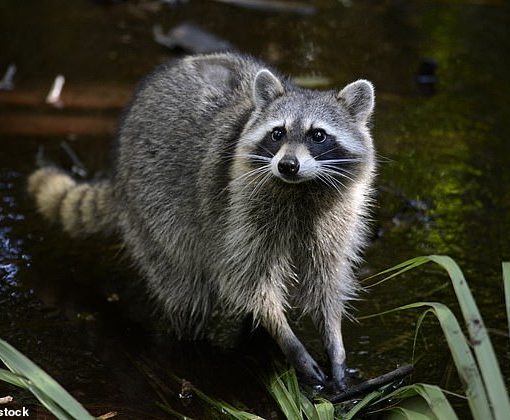 Raccoons could expand their natural range to parts of the UK, according to a new study.   German scientists looked at data on […]