The bill was introduced by Rep. Jesus “Chuy” Garcia, D-Ill., after an NBC News investigation revealed that the Department of Housing and Urban Development does not require carbon monoxide detectors in federally assisted rental housing, despite at least 13 deaths since 2003.

“It is unfathomable that the very people our government seeks to shelter are dying in their homes,” Garcia said during the markup of the legislation, after citing NBC News’ reporting on the two most recent carbon monoxide deaths in HUD housing. “All it takes is a detector — just like the smoke detectors we already require in every building.”

HUD announced in April that it was drafting a new rule requiring carbon monoxide detectors in federally assisted rental housing. But formal rulemaking is a slow process that can take months, sometimes years, to complete, and HUD said it could only act more quickly if Congress passed a bill requiring the devices.

The bill passed out of committee without objection, drawing praise from Rep. Patrick McHenry, R-N.C., the highest-ranking Republican. “This is a serious issue,” McHenry said. “We have before us a reasonable bill, with a low cost to the taxpayer, and I think it’s important that we move forward in a bipartisan way.”

Housing and Urban Development Secretary Ben Carson also registered his praise after the bill advanced. “I want to commend @RepChuyGarcia for moving forward on legislation to protect at-risk HUD residents with carbon monoxide detectors,” Carson tweeted Thursday. “I look forward to continuing this important effort with leaders in the House and Senate.”

The bill includes $300 million over three years for installing and maintaining carbon monoxide detectors in HUD-subsidized housing. The funding attached to the bill is a significant increase over the $10 million price tag in the original legislation, which was introduced in the House and the Senate in March.

The legislation has been endorsed by a broad coalition of public health and housing advocates, as well as industry groups such as the National Realtors Association. The Council of Large Public Housing Authorities and the Public Housing Authorities Directors Association signed on recently, after the funding for installing the detectors was increased. The bill will now move to the full House for consideration. 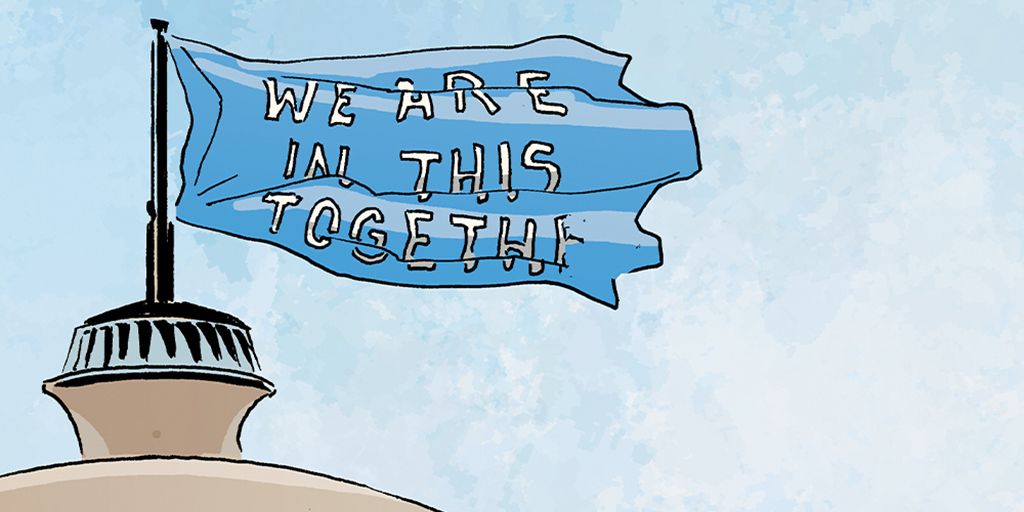 Seattle Flu Study was founded to prepare for a hypothetical epidemic — but a once-in-a-century pandemic arrived much sooner than expected. source: […] Donald Trump’s daughter caused outrage after claiming in tweet that under her father’s Administration the greenhouse gas emissions dropped significantly. The coronavirus lockdowns […] 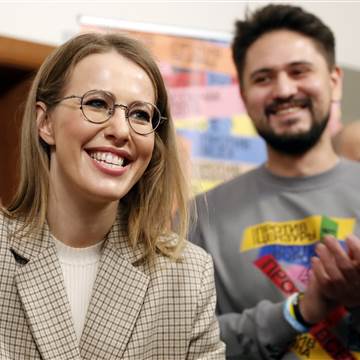