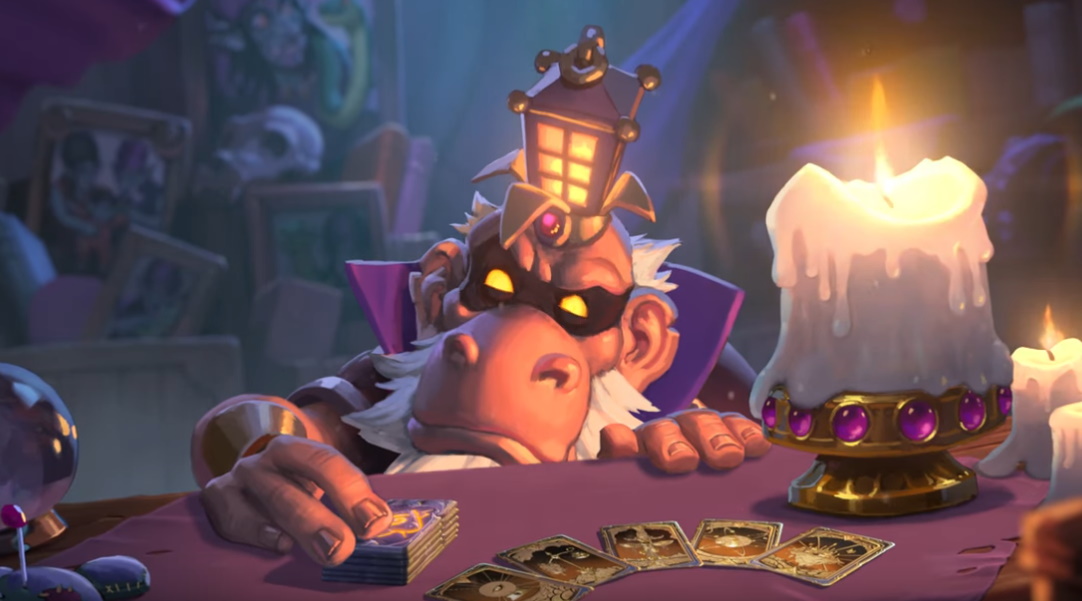 The teaser for the next Hearthstone expansion is here, and it looks like we could soon see some kind of return for the League of Explorers. More accurately, it sounds like it: The music that plays when King Togwaggle lifts the card in the video is taken from 2015’s League of Explorers expansion. (Take a listen if you don’t believe me.)

Blizzard, as is its way, hasn’t said anything else about the expansion, but through the good graces of Hearthstone global PR manager Lyndsi Achucurro, it seems likely that we’ll get a proper reveal on Monday. We’ll keep you posted.

Hearthstone’s previous expansion, Rise of Shadows, included a number of “call back” cards, so the idea of riffing further on previous releases makes sense, particularly as LoE was such a well-received set, featuring multiple top tier legendary cards including Reno Jackson, Brann Bronzebeard and Elise Starseeker. In fact, resident card-fancier Tim Clark placed LoE at #2 in his ranking of Hearthstone expansions, though that was several years ago.

Would you like to see Reno return in some form, or does the thought of players getting rich again fill your aggro-loving heart with PTSD quivers? Let us know, down below. 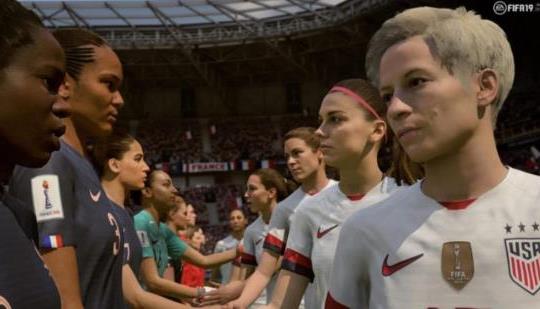 Pure PlayStation: Footy season may be over for the men, but the ladies are still kicking the old pigskin about at this […] 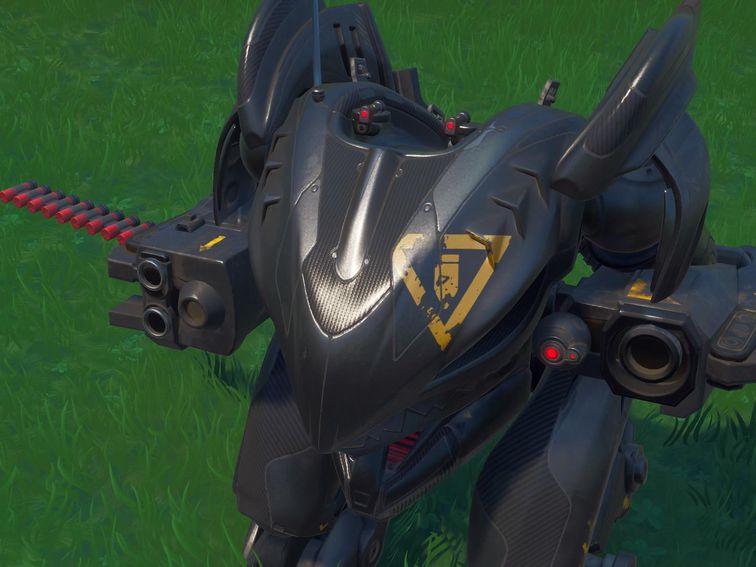 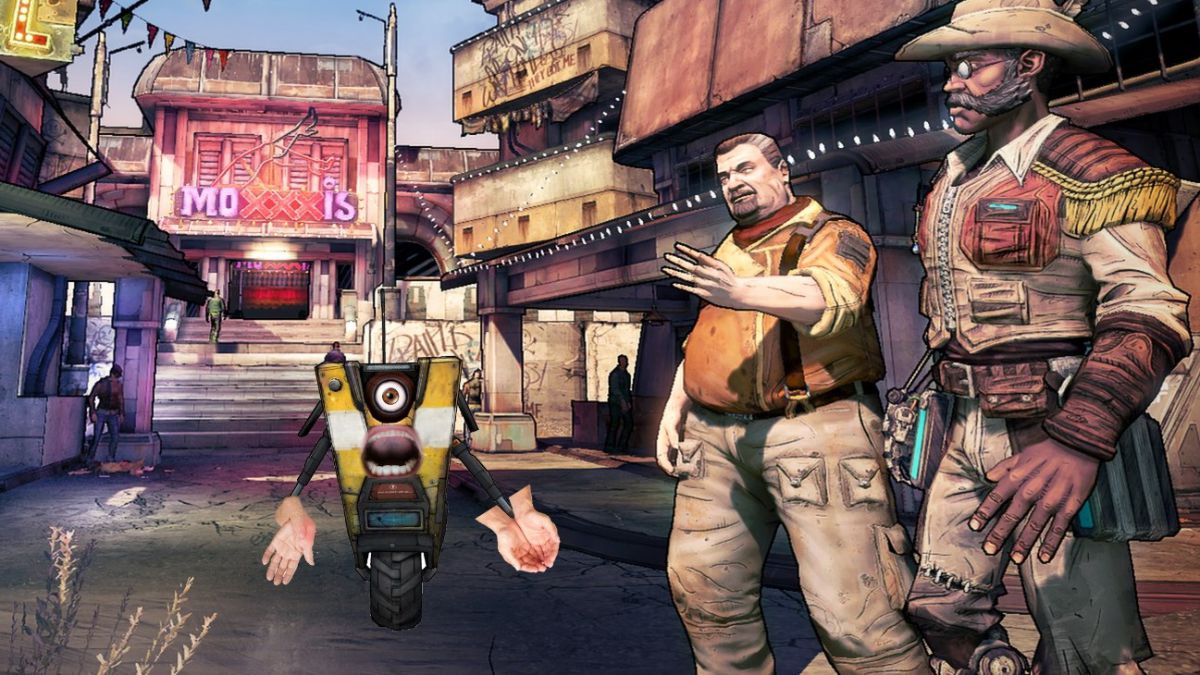 Update: Gearbox has responded to our request for comment. It continues to refrain from commenting on the $12 million accusation, a reference […] 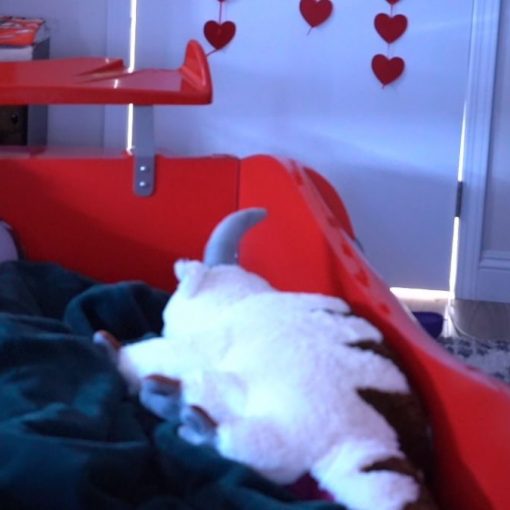 Image: Ludwig Ahgren / Twitch Ludwig Ahgren, a Twitch streamer with nearly 2 million followers, has never been one to shy away […]