Galaxy S9 and the Galaxy Note 9 were Samsung’s most premium smartphone offerings in 2018; both arrived with a wealth of flagship features and were priced to reflect the fact.

In recent months though, costs for both South Korean products have crumbled, meaning either is now incredibly affordable.

For example, Argos is currently selling a new Galaxy S9 with 64GB of storage in a variety of colours for just £499.95.

Such a figure is a far cry from its £899 launch price.

While the discounted costs listed above will surely be incredibly tempting for those wanting to upgrade their current handset without breaking the bank, there are two major reasons why fans should look elsewhere.

That is because since the release of both devices, Samsung has released its S10 series that comes in a variety of different models that vary in price, features and form factor.

The firm’s S10e handset, for example, costs £669 and comes with an upgraded processor, design and display when compared to either the S9 or Note 9.

The second reason fans should ignore current S9 and Note 9 deals is because the South Korean tech giant is gearing up for the release of its next flagship phablet, the Galaxy Note 10.

This handset has been rumoured to come in two sizes – a 6.28-inch variant and a colossal 6.75-inch flavour.

The bigger of the two products has been rumoured to be called the Note 10 Pro.

Alleged renders of this particular handset recently surfaced courtesy of OnLeaks and Pricebaba; the hardware was shown rocking an all-screen design with a hole punch within the display to expose the phone’s front-facing camera.

Unlike the S10 however, the Note 10 Pro was shown with its hole punch in the middle of its display at the top.

On the phone’s rear, four cameras were shown that have been tipped to be comprised of a primary, telephoto, ultra wide-angle and time-of-flight (TOF) sensor.

One of the most controversial design decisions surrounding the Note 10 has been with regard to its headphone jack, or lack thereof.

Back in October South Korean outlet ETNews reported the forthcoming phablet would shun the age-old port.

Renders of the device from OnLeaks and Pricebaba showed the device without a 3.5 millimetre jack, seemingly adding further credence to such claims.

CNET has reported Samsung is planning to unwrap the Note 10 on August 7, citing sources familiar with the firm’s plans. 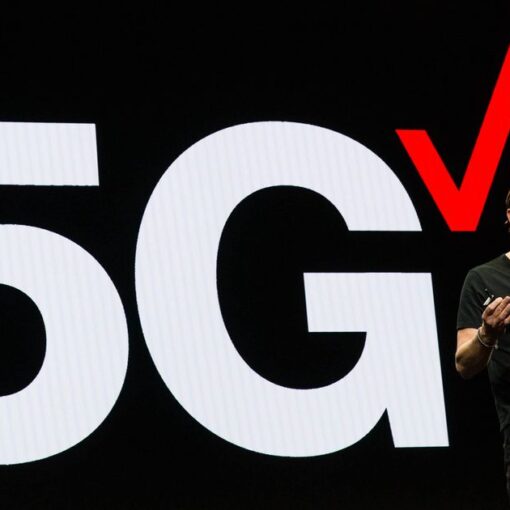 Verizon at CES 2020. It’s like that again this time around, only completely virtual.  Angela Lang/CNET This story is part of CES, […] 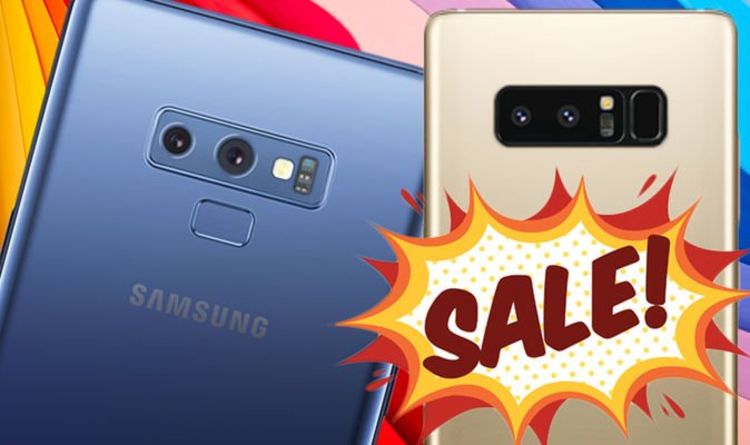 Galaxy Note 9 and the Galaxy Note 8 share much in common; both have a similar build, a display over 6-inches and […] 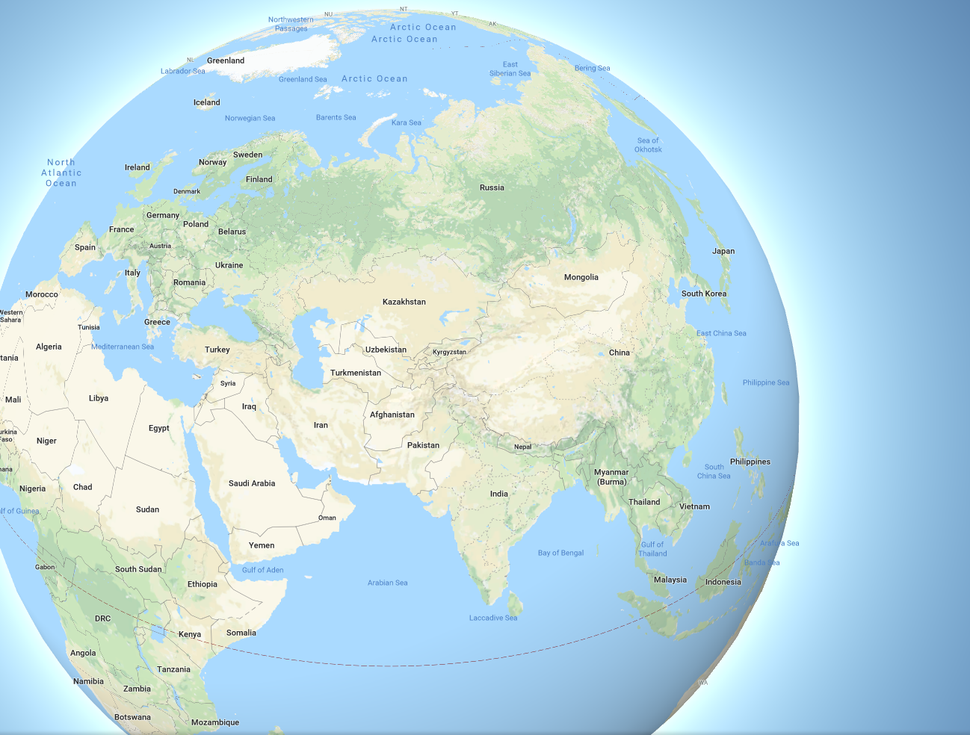 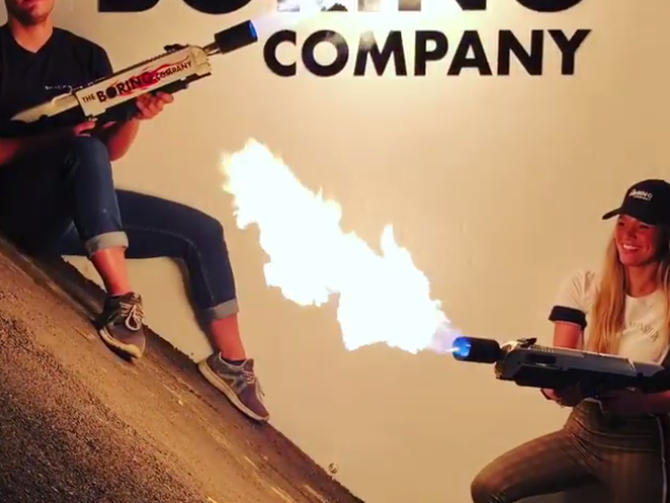 Technically Incorrect offers a slightly twisted take on the tech that’s taken over our lives. A flaming success. Screenshot by Mike Sorrentino/CNET […]