VIENNA (Reuters) – Iran is still short of the maximum amount of enriched uranium it is allowed to have under its deal with major powers but it is on course to reach that limit at the weekend, the latest data from U.N. nuclear inspectors shows, diplomats say.

This makes it unlikely Iran will follow through on its threat to violate one of the nuclear deal’s central restrictions on Thursday, which could have unravelled the pact altogether.

It also sets up a meeting with other signatories on Friday aimed at saving the accord, which is straining under U.S. pressure.

“They haven’t reached the limit… It’s more likely to be at the weekend if they do it,” one diplomat said on condition of anonymity.

The 2015 deal, which lifted international sanctions against Iran in exchange for restrictions on its nuclear activities, is aimed at extending the time Iran would need to produce a nuclear bomb, if it chose to, to a year from roughly 2-3 months.

On Wednesday, the U.N. nuclear watchdog verified that Iran had roughly 200 kg of low-enriched uranium, below the deal’s 202.8 kg limit, three diplomats who follow the agency’s work said.

Two of the diplomats said Iran was producing at a rate of around 1 kg a day, meaning it could go over the line soon after the meeting of senior officials from Iran, France, Germany, Britain, Russia and China in Vienna on Friday.

Washington pulled out of the nuclear accord last year and has imposed punishing economic sanctions against Tehran.

Iran has threatened to respond by setting aside some of the deal’s restrictions, which could cause the deal to collapse, though it has called on European powers to do more to shield it from U.S. sanctions – a move the White House has called “nuclear blackmail”.

The European powers are scrambling to protect trade with Iran but what they can achieve pales in comparison to U.S. sanctions aimed at slashing Iran’s vital oil exports to zero.

Diplomats have also stressed the European signatories are weary of Iranian demands that they sustain a pact that Washington has withdrawn from and said if Tehran followed suit they would have little choice but to acquiesce in the reimposition of U.N. sanctions.

The International Atomic Energy Agency, which is policing the deal’s nuclear restrictions, does not generally comment on details of its inspections. It was not immediately available for comment on Thursday.

“We’ve made it clear to the Iranians that we have zero tolerance on the nuclear issue,” a senior European official said. “They are close to the threshold, but we will wait for the IAEA to report back to us in the coming days.” 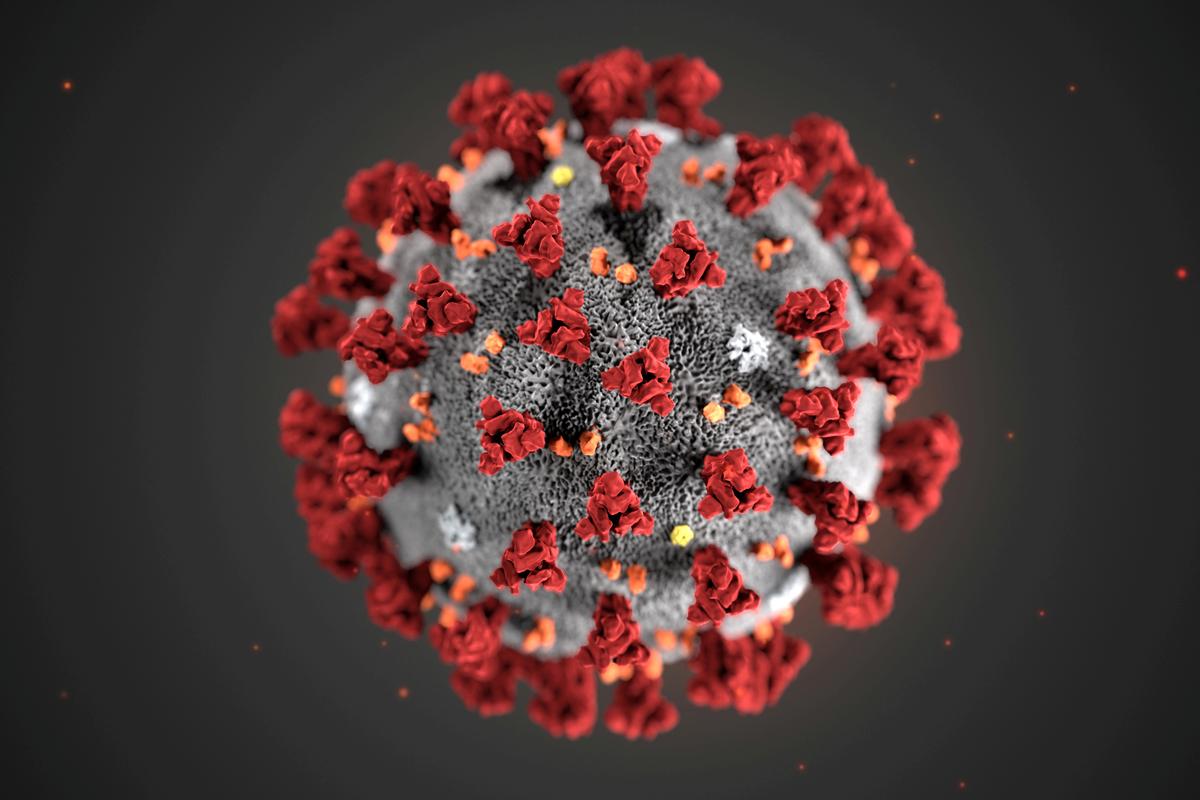 (Reuters) – Several U.S. states said new coronavirus test kits did not work, while others said they were reliable as the United […] 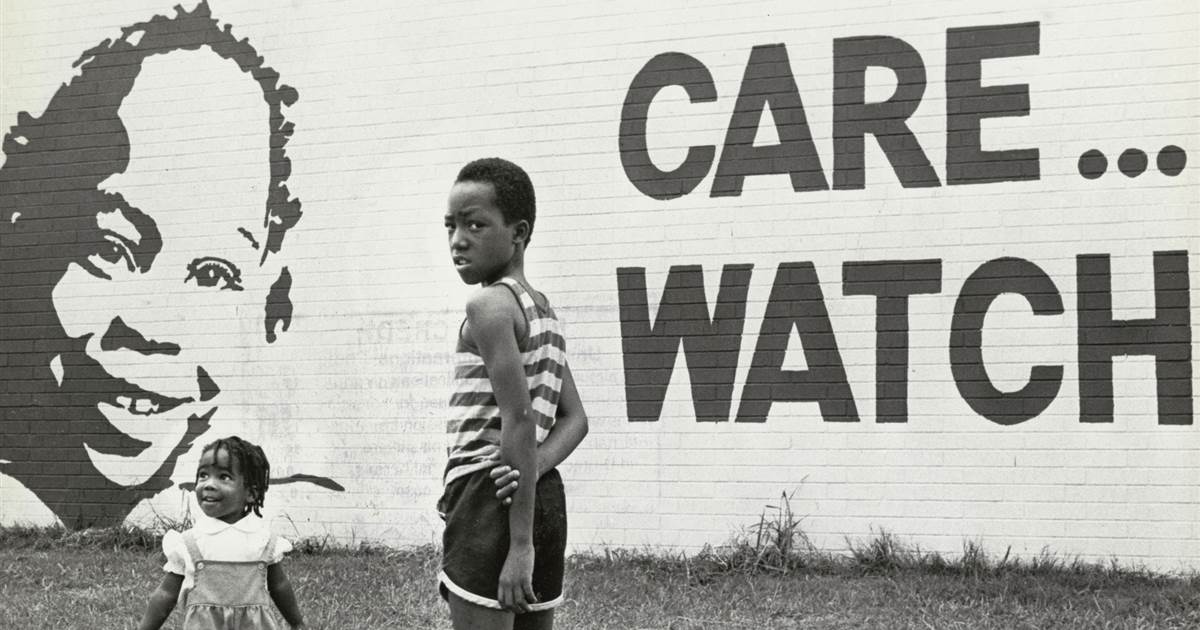 In an era where tracking cold cases and exonerating the wrongly convicted has become bankable content, interest in the Atlanta child murders […]

Defectors marched on the US embassy in Seoul, South Korea, chanting “join the war” while waving American flags. Others held pictures of […] 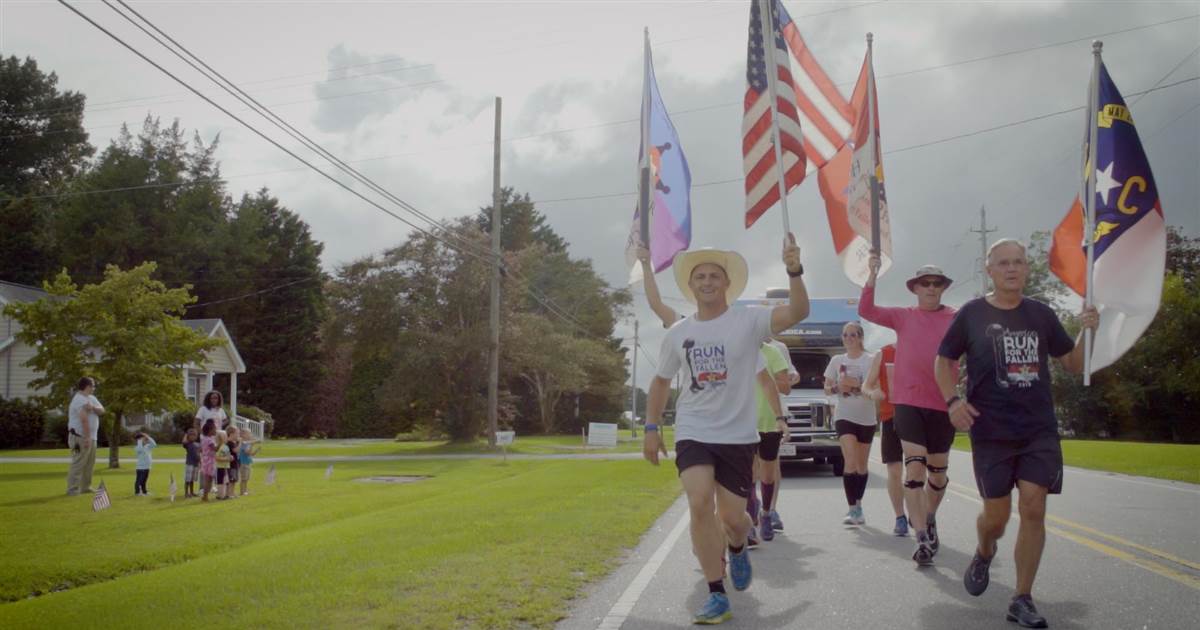 To honor fallen U.S. service members, a small group of volunteers set out from California on April 7 for a cross-country run. […]