An unprecedented total of 20 Democratic candidates will take to the national stage for the first debate, which started last night. Because the field is so large, the debate requires two nights, with 10 candidates facing the cameras last night and another 10 in the spotlight tonight.

Here’s what you need to know to watch the debate, if you have cable or otherwise.

When and where is the first Democratic debate?

What channel and time?

NBC, MSNBC and Telemundo will broadcast the debates from from 9 to 11 p.m. ET each night.

Which candidates are in each debate?

By random drawing, NBC selected the field of 10 candidates for each debate. The drawing was set up so that a mix of higher-profile and lesser-known candidates appeared each night.

The first group for Wednesday, June 26:

The second group for Thursday, June 27:

You can livestream the debate on NBCNews.com, MSNBC.com, the NBC News app, Telemundo.com and the Telemundo app, but you will need to prove you have a pay TV subscription.

If you don’t have a cable or satellite TV subscription, then you can watch the debate with a live-TV streaming service. All of the services listed below carry a live, local feed of NBC and Telemundo, but not all of them necessarily carry it in your area. See the information on each service below for details.

Sling TV’s $25-a-month Blue package includes NBC. Sling TV does not offer Telemundo, and MSNBC is part of the $5-a-month New Extra add-on to the Blue package. (Sling Blue is currently discounted to $15 a month for the first month.) Click here to see if you live in a market that offers NBC or Telemundo.

Hulu with Live TV costs $45 a month and includes NBC, MSNBC and Telemundo. Click the “View all channels in your area” link on its welcome page to see which live, local channels are offered in your ZIP code.

PlayStation Vue’s basic $45-a-month Access plan includes NBC, MSNBC and Telemundo. You can see if a live feed of NBC or Telemundo is available in your area here.

YouTube TV costs $50 a month and includes NBC, MSNBC and Telemundo. Plug in your ZIP code on its welcome page to see if a live feed of NBC or Telemundo is available in your area.

DirecTV Now’s basic $50-a-month Plus package includes NBC, MSNBC and Telemundo. You can use its channel lookup tool to see if a live feed of NBC or Telemundo is available where you live.

FuboTV costs $55 per month and includes NBC, MSNBC and Telemundo. Click here to see if you live in a market that offers NBC or Telemundo. 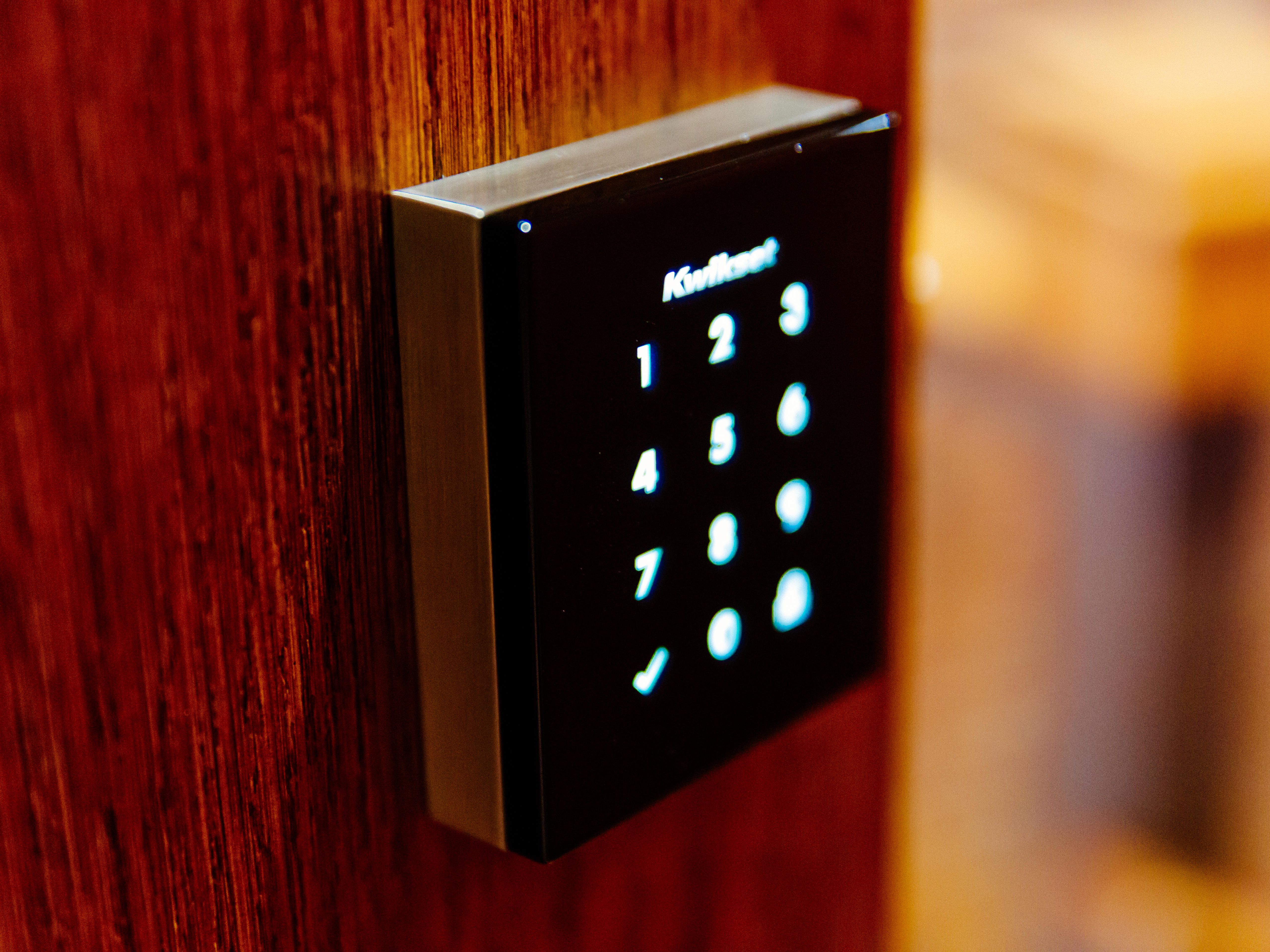 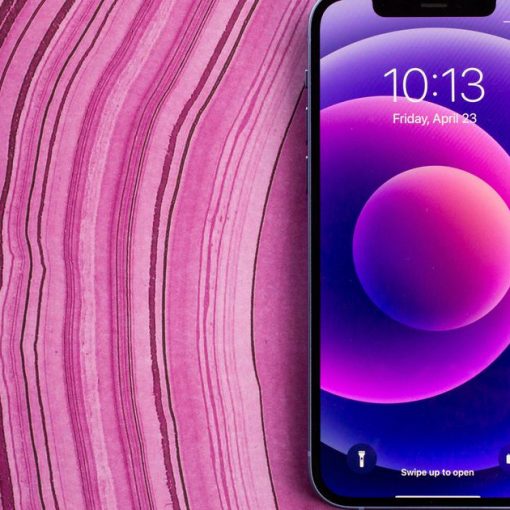 iOS 14 will get some new features in its upcoming release. James Martin/CNET Apple finally released its big iOS 14.5 update last […] 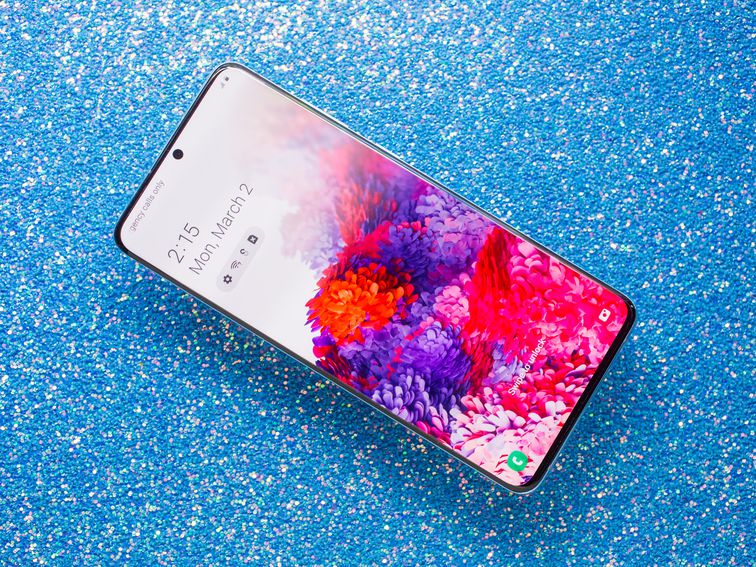 Your Android phone has a treasure trove of hidden features.  Angela Lang/CNET Despite the vast differences in hardware and software design for […] 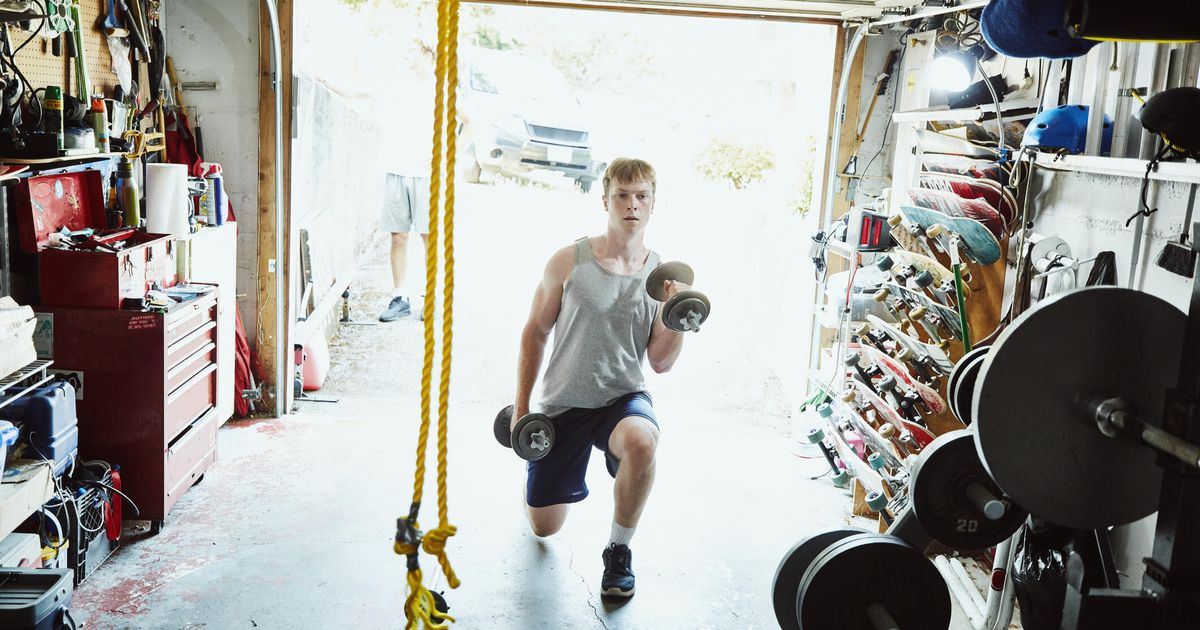 Strength training routines are not always cut-and-dried — here’s how to lift weights at home. Zing Images/Getty Images One of the most […]