The Democratic candidate hopeful was asked what his top individual tax rate would be for the highest earners in the country. In response, Mr O’Rourke insisted that the economy “must work for everyone” before he translated his answer into Spanish. Viewers of the debate quickly attacked Mr O’Rourke for his attempt to win over more supporters to his campaign.

One user said: “Pandering at its best.”

Another wrote: “Beto is a gimmick.”

And someone else penned: “Robert O’Rouke is a joke! Going by ‘Beto’ to get the Hispanic votes is pathetic.”

Away from Mr O’Rourke’s ability to speak Spanish, some users also attacked the candidate for not answering the question during the debate.

One user on Twitter wrote: “Just answer the damn question.”

Following that trend, another said: “He never answered the question.”

The debate is the first time the public will be able to see the Democrat hopefuls as they propose themselves as being able to take on Donald Trump in the 2020 US Presidential Election.

Over two nights in Miami, there will be a staggering 20 candidates who will take to the stage.

READ MORE: What will Democrat win in Senate and House mean for Donald Trump?

Although his ability to speak Spanish may win him a large amount of votes, Mr O’Rourke is still considered as trailing behind Joe Biden, Joe Saunders, Elizabeth Warren and Pete Buttigieg in the race to be the Democrat’s nominee.

Recently Trump has attacked the allies of the US who, in his opinion, have taken advantage of their agreements with America.

Moreover, Trump also stated in the lead up to the G20 summit, that the US would “fight World War 3” if Japan were attacked. 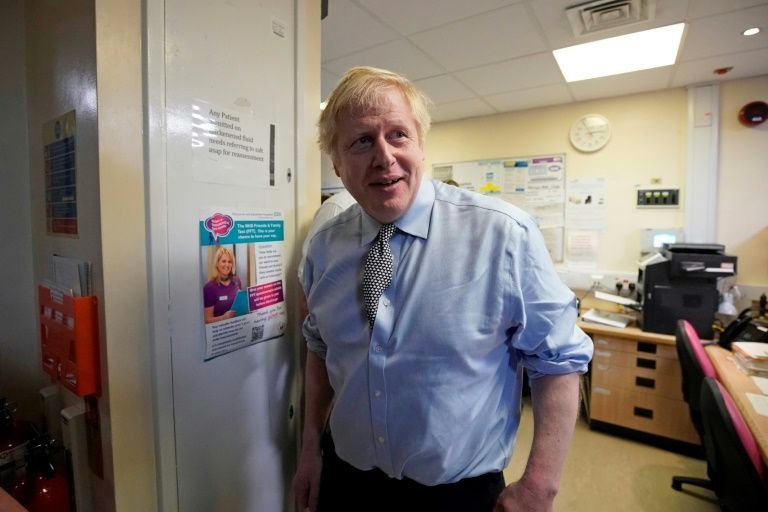 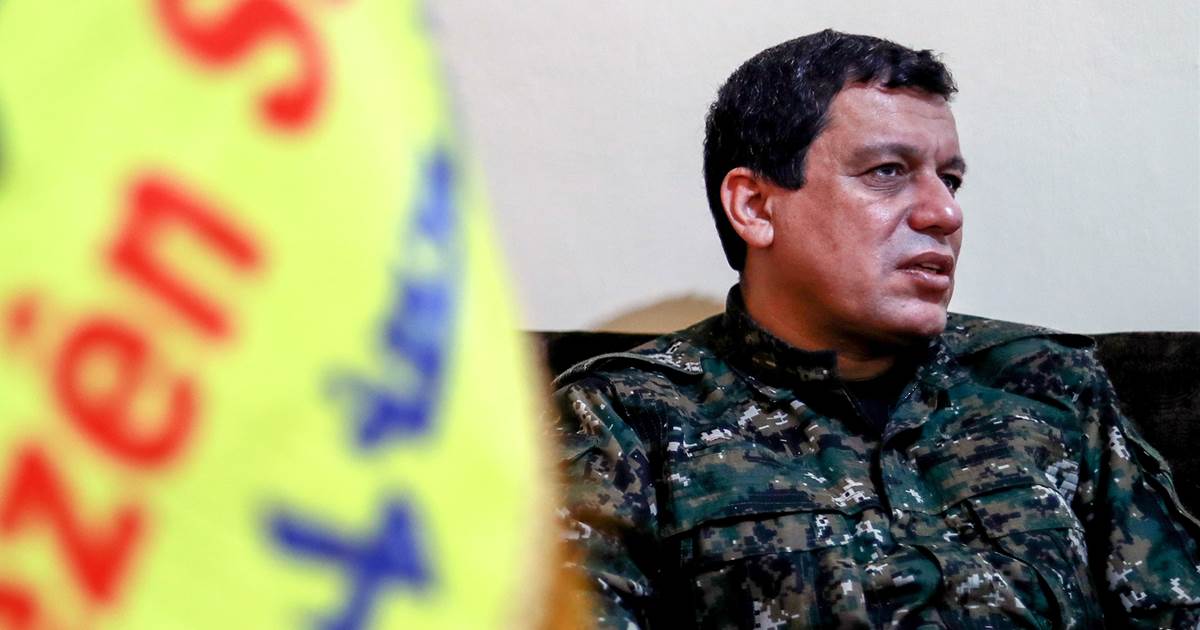 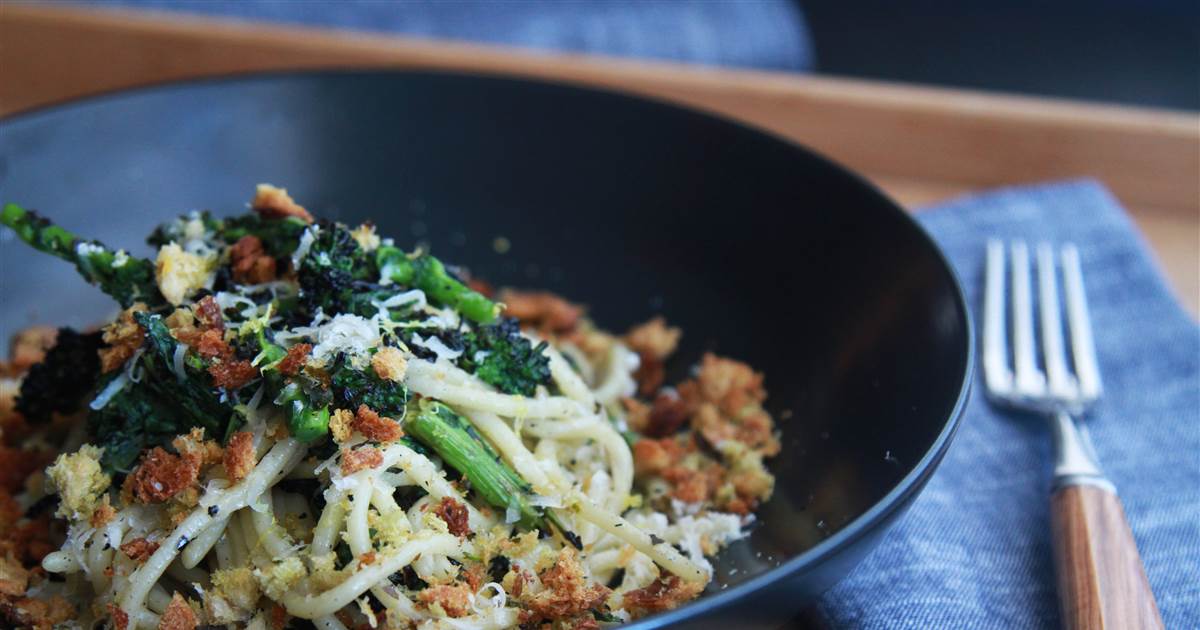 Pasta’s ease and versatility make it a weeknight dinner wonder. Boil some noodles, toss in whatever you have on hand, and you […] 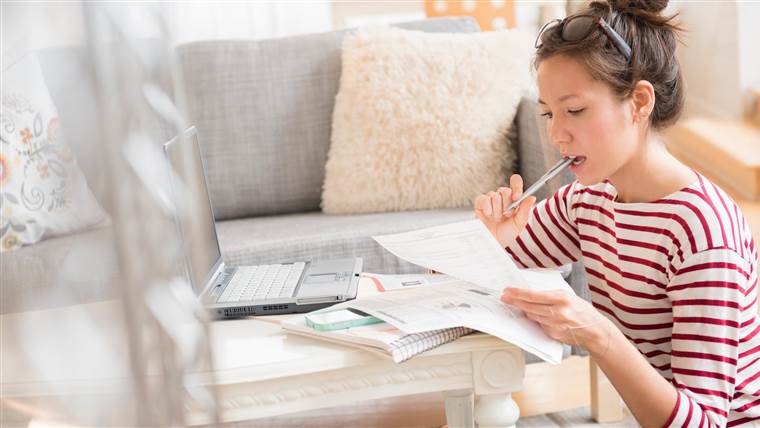 Get the Better newsletter. SUBSCRIBE With just four full months left to go in 2018, I’m sure I’m not the only one […]