Debbie McGee, 60, made it to the final of Strictly Come Dancing alongside her dance partner Giovanni Pernice, 28, but lost out on the coveted Glitterball trophy to Holby City star Joe McFadden, 43, and professional partner Katya Jones, 30. Now the BBC Radio Berkshire presenter has opened up about taking on the role of a judge on the Strictly panel following the announcement of Dame Darcey Bussell’s departure in April. Speaking about the judge’s exit, Debbie admitted it was “sad” to see her leave the show but the dancer said she would not rule out being a part of the panel. In an exclusive interview with Express.co.uk, asked if she would consider a role as a judge, Debbie gushed: “Absolutely.

“I’d love to be a judge on that programme. Unfortunately I’m not Dame Debbie though.”

When asked about Darcey leaving the BBC series, the former magician’s assistant said she will be “hard to replace”.

She said: “It’s sad. I just think she brings something a very special element to that show which I think will be hard to replace.

“You know she is Dame Darcey Bussell for a reason and there isn’t another one.”

It comes after the former Strictly panellist announced her departure from the show and issued a lengthy Twitter statement.

It read: “It has been a complete privilege for me to be part of Strictly, working with such a talented team. I have enjoyed every minute of my time and will miss everyone from my fellow judges, the presenters, the dancers, the musicians, the entire back stage team, and especially the viewers of the show, who have been so supportive.”

She added: “I am not leaving because of any upset or disagreement at all, I am just stepping away to give more focus to my many other commitments in dance, after seven truly wonderful years that I can’t imagine having gone any better.”

Darcey’s replacement is yet to be announced with just Shirley Ballas, Craig Revel Horwood and Bruno Tonioli remaining on the panel.

Strictly Come Dancing bosses are staying tight-lipped on who will be replacing Darcey on the judging panel.

Meanwhile, Debbie recently gushed over her former co-star Giovanni after she attended his show earlier this week.

In view of her 41,500, the Strictly finalist retweeted a post from Giovanni’s account where he initially praised his former dance partner.

Debbie attended Giovanni’s show with his co-stars Gorka Marquez, 28, and Aljaž Škorjanec, 29, for their nationwide tour Here Comes The Boys.

The pair formed a close bond on the show and have remained friends since Debbie’s Strictly stint. 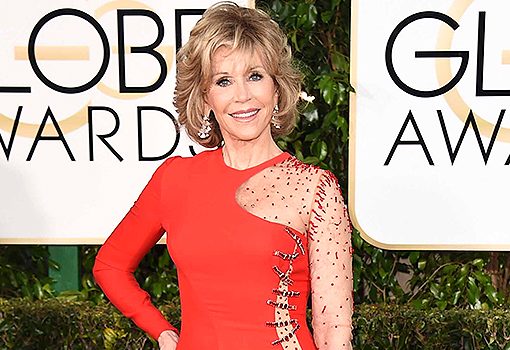 Jane Fonda opened up during an interview with Ellen DeGeneres about re-wearing old outfits on the red carpet, and allowing her natural […] 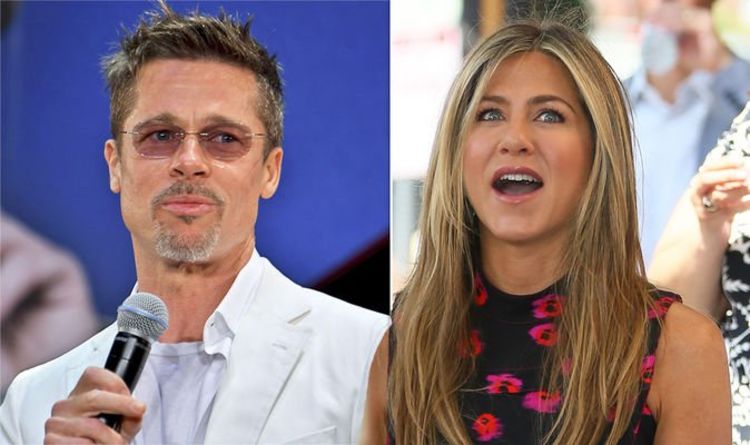 Brad Pitt, 55, and Jennifer Aniston, 50, tied the knot in 2000 before divorcing five years later. The actor famously moved on […] 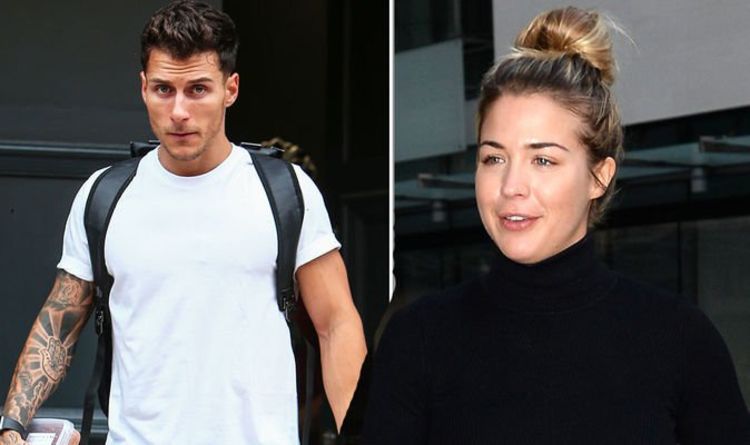 Former Strictly Come Dancing contestant Gemma Atkinson, 34, took to Instagram to share an old video of her enjoying a holiday in […] 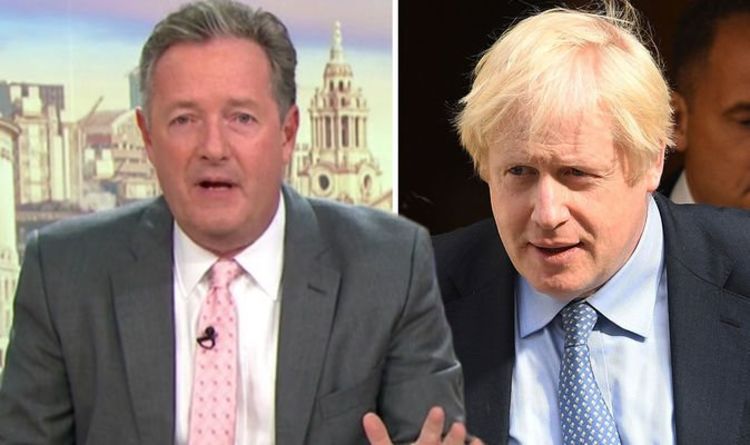 Piers Morgan, 54, called Boris Johnson “hypocritical” for removing the whip for 21 members of the Conservative Party after they joined a […]