Friday, June 28 is most likely the calmest day of the entire week. The Transit Moon remains in Taurus – an exalted position for the celestial orb. In astrology, a planet’s exaltation is a sign of the zodiac in which it is thought to be particularly well-placed.

The Moon therefore feels particularly comfortable in the star sign of Taurus.

Consequently all of the Moon’s themes, including home life, finances and nutrition will benefit today.

The Transit Moon will also make a positive aspect with the planet Saturn.

And Saturn is in the Capricorn star sign, which is also a strong position.

Marina Stoichkova, an astrologer from MarStars, believes there are advantages to this aspect.

She said: “This can be a very practical combination for business and money matters.

“Even though it is Friday and we are preparing for the weekend we should not neglect important tasks and remain productive.

“Definitely take advantage of this aspect by scheduling anything requiring work and consistency for today.”

This a beautiful combination for managing, controlling and planning your life.

This is a common theme for week, which has been so much easier than the previous fortnight.

Last week we had a challenging combination between Pluto and Mars.

And before that we had the incredibly tough combination between Mars and Saturn.

The week we fortunately have none of those challenging aspects and its areas.

This concerns relationships and emotions and the energy overall is much more relaxed.

There has been far less confrontation, anger and fear to confront us this week. 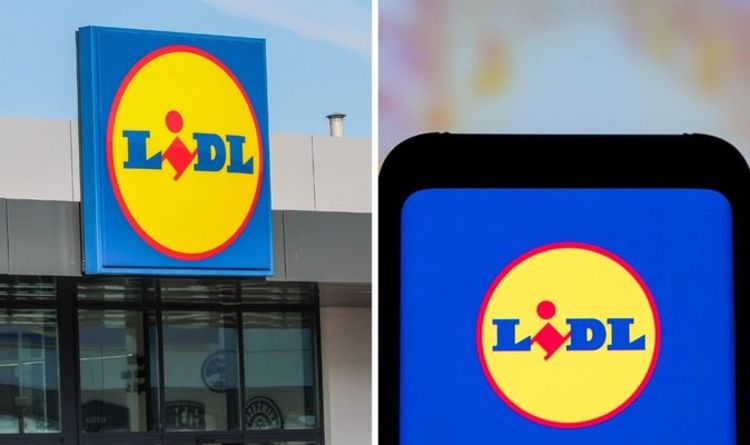 The discount supermarket has said these offers will change weekly and will take into account what shoppers buy. Christian Härtnagel, chief executive […] 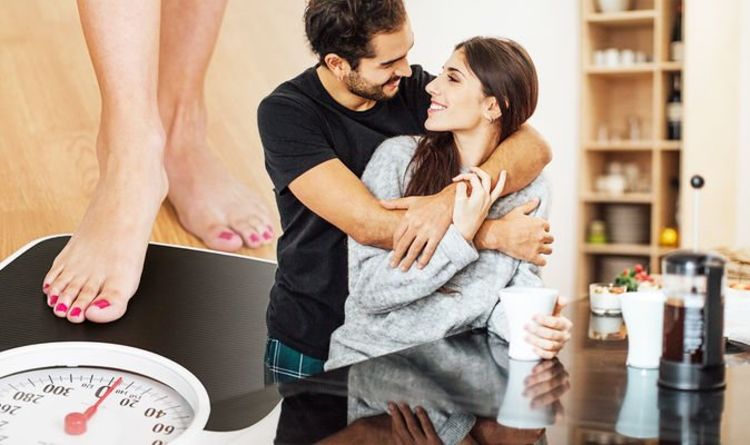 Weight loss can be a common goal at this time of year in the hotter months. It’s important to be savvy with […] 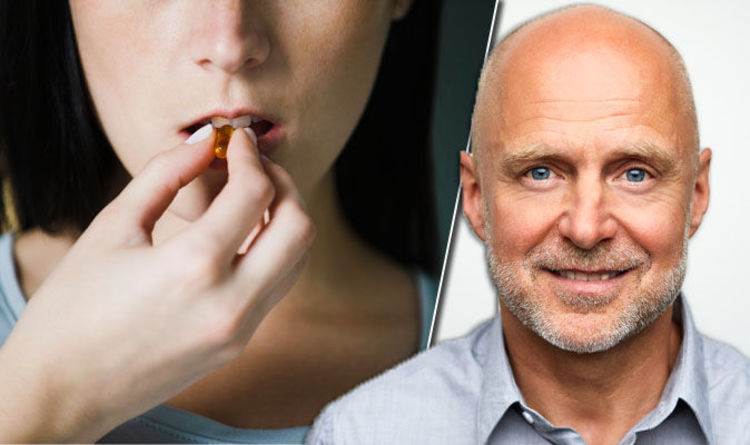 Vitamin D is crucial for the body, as it helps to keep your muscles, teeth and bones healthy, according to the NHS. Without […] 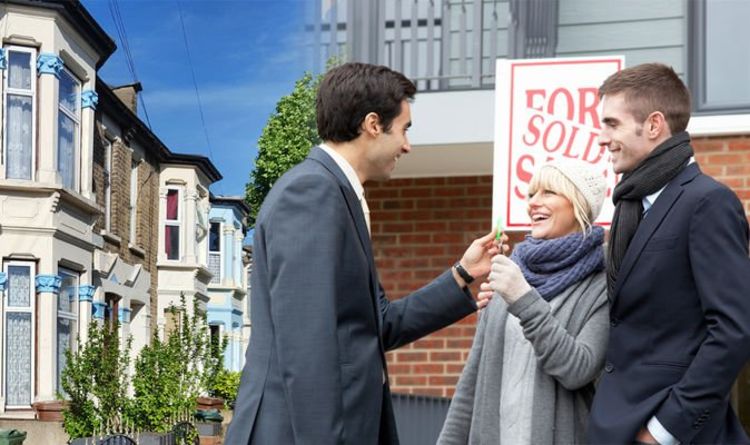 This can help potential buyers visualise themselves living in the property making them more likely to part with their cash. They said: […]