HAVANA (Reuters) – Cuba’s Communist government on Thursday issued a decree legalizing the country’s independent movie industry in a move that should facilitate production, although critics said it fails to resolve issues of censorship and distribution.

Until now, Cuba’s independent filmmakers have had to scramble to get their projects made due to the lack of legal recognition. And while their works have sometimes won renown in film festivals abroad, they have lacked distribution at home.

The government said on Thursday, however, that as of Aug. 23, a new law will “approve the figure of the audiovisual and cinematographic creator as an independent artist” and create a national film fund.

While Cuba’s movie industry welcomed the long-awaited news, many cautioned it remains to be seen how it will be implemented.

“We’ve been waiting for this for many years,” Gustavo Arcos Fernández-Britto, a Cuban film critic and film studies professor in Havana, told Reuters. “This will not, however, resolve the issue of distribution, which remains controlled by the state.”

In a country that has been dominated by the state since the leftist revolution of 1959, it was long up to the Cuban Film Institute (ICAIC) to produce and finance movies.

But filmmakers began to make movies independently from the 1980s thanks to new technology like video cameras.

A majority of Cuba’s filmmakers now work outside of state institutions, saying it gives them more creative freedom and that they have been tolerated to some extent by the authorities.

Their legal limbo, however, has created trouble in obtaining permits to film in public spaces or to import equipment. It has also been difficult to gain funding since many foreign film funds will award money only to projects by a legally recognized production company with a corporate bank account.

Filmmakers and creative collectives will now be able apply to become economic entities that could officially hire people and open bank accounts, the ICAIC president, Ramon Samada, was quoted as saying on Thursday by state-run website Cubadebate.

“As a result, we can expect to see more movies being made,” Cuban director Alejandro Gil, who has worked both inside and out of state institutions, told Reuters.

The new legislation will also create three new private-sector licenses for those working on independent movie projects: operator of movie equipment, from lighting to drones; casting director; and production assistant.

Critics said it was problematic that the Ideological Department of the Communist Party would continue to vet the films shown in Cuba.

The Cuban government could not immediately be reached for comment. Cuban officials in the cultural industry have in the past denied accusations of censorship.

Movies that are perceived to be overly critical of the government, like “Santa & Andres,” about the state persecution of a dissident gay novelist in the 1980s, are typically not screened on the island at all. The 2016 “Santa & Andres” won several prizes abroad. 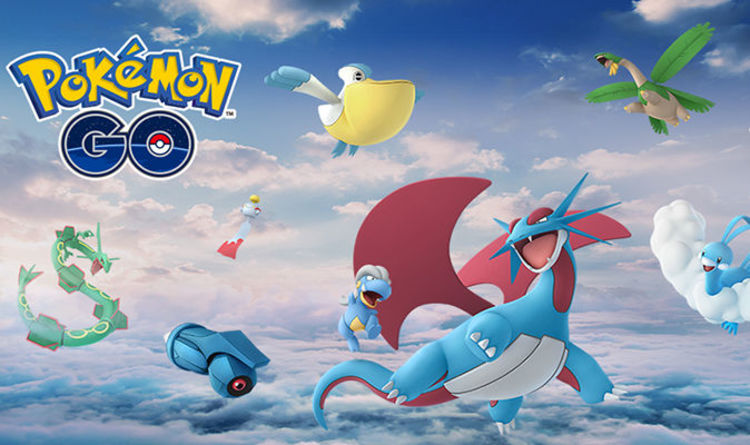 Pokemon Go developer Niantic is getting ready to release the final wave of Gen 3 Pokemon. The Pokemon Go Gen 3 update has […] 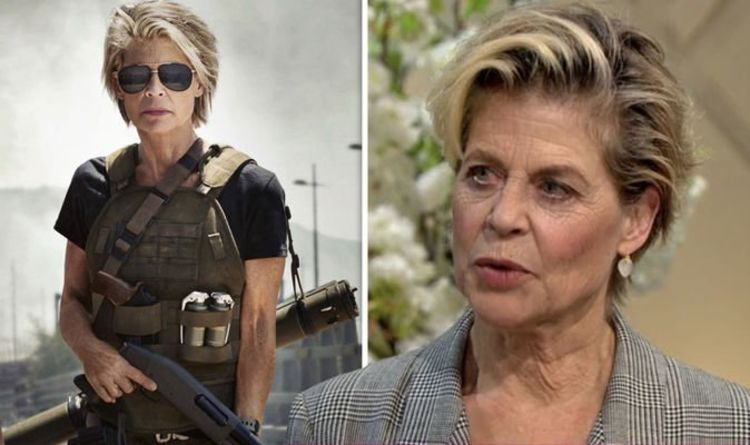 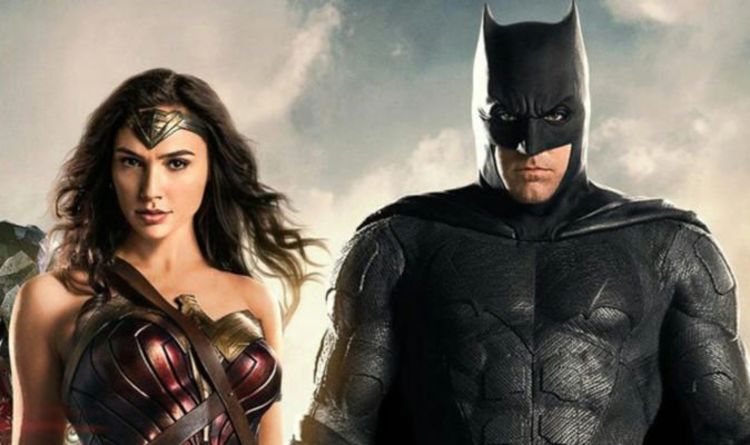 The UK capital city has plenty of statues of monarchs, statesmen and social activists, but now superheroes are to join them. Sculptures […] 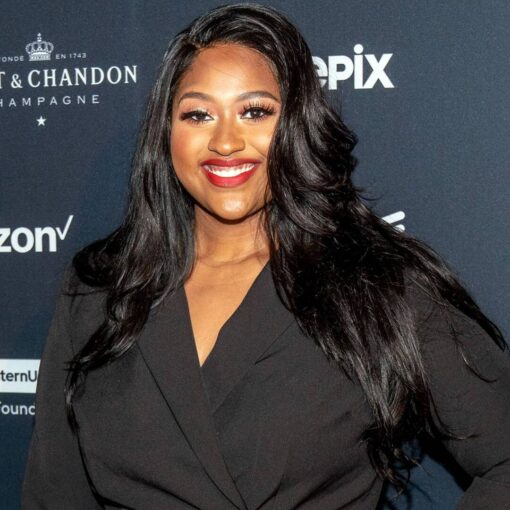 H.E.R. Has Been “Creating Some Really Good Music” During Quarantine So, it’s truly been a week.  We don’t know about you, but […]