Researchers have been making animal embryos from two different species, so-called “chimeras,” for years, by introducing stem cells from one species into a very early embryo of another species. The ultimate goal is to coax the foreign cells into forming an organ for transplantation. But questions abound: Can evolutionarily distant animals, like pigs and humans, be mixed together to produce such organs? Or could species closely related to us, like chimps and macaques, stand in for tests with human cells? Staff Writer Kelly Servick joins host Sarah Crespi to discuss the research, the regulations, and the growing ethical debate.

Also this week, Sarah talks with Yossi Yovel of the School of Zoology and the Sagol School of Neuroscience at Tel Aviv University in Israel about his work on sensory integration in bats. Writing in Science Advances, he and his colleagues show through several clever experiments when bats switch between echolocation and vision. Yossi and Sarah discuss how these trade-offs in bats can inform larger questions about our own perception.

For our monthly books segment, Science books editor Valerie Thompson talks with Lucy Jones of the Seismological Laboratory at the California Institute of Technology in Pasadena about a song she created, based on 130 years of temperature data, for an instrument called the “viola de gamba.” Read more on the Books et al. blog.

Ads on the show: MagellanTV; KiwiCo 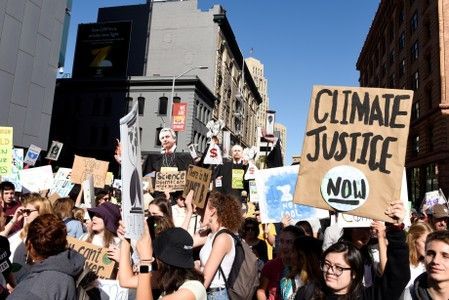 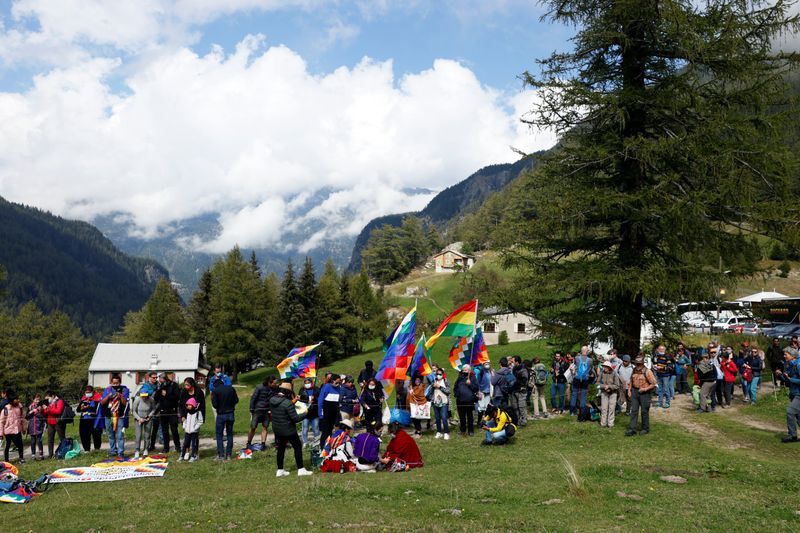 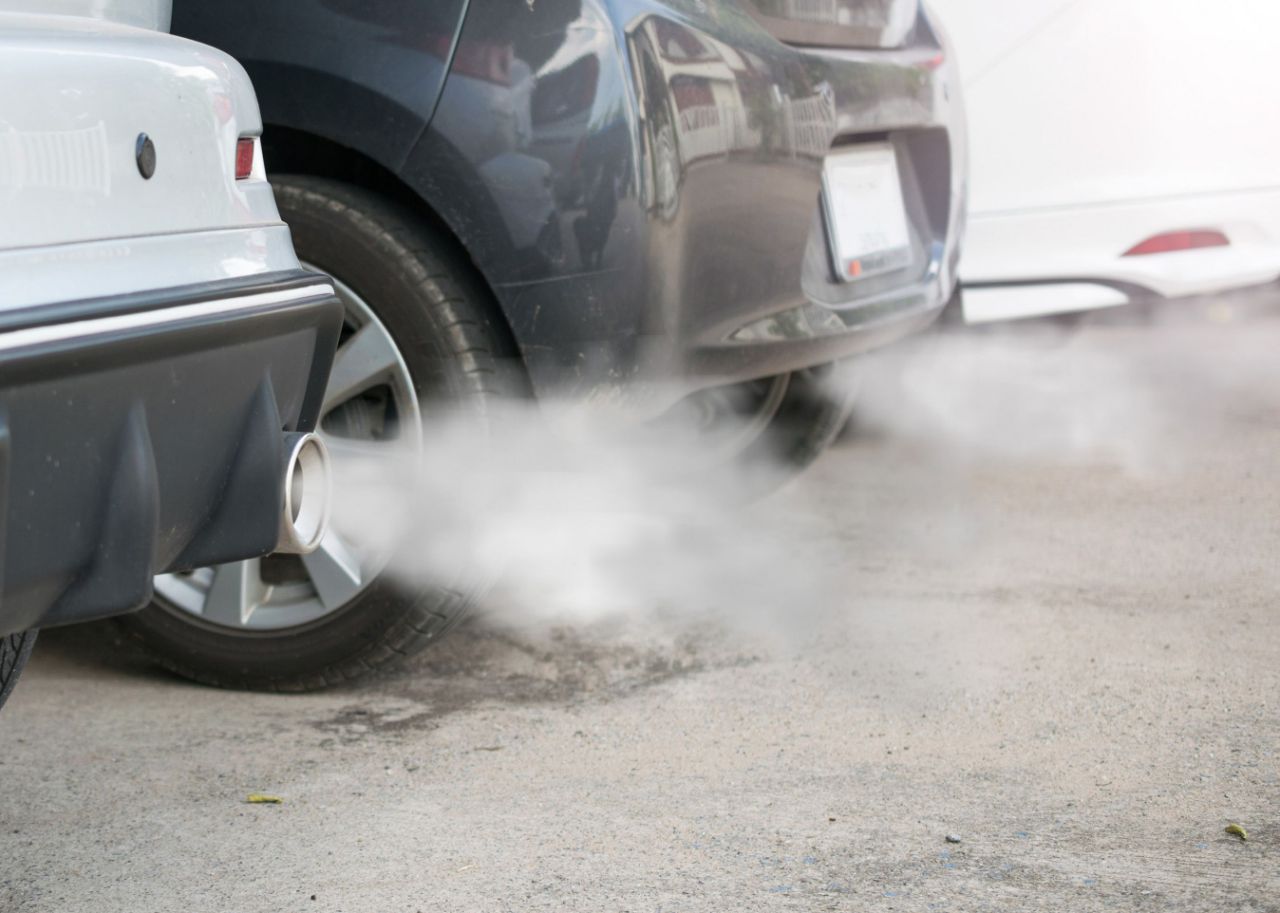 New UK research has found that exposure to air pollution is significantly affecting our memory, causing a loss in memory which could […]