However, with the recent arrival of Gemma’s mother, Bernie Winter (Jane Hazlegrobve) to Weatherfield, unfortunately trouble is heading Gemma’s way.

According to a source, Bernie is going to use her daughter’s pregnancy as a way to make money for herself.

Speaking to The Sun, the unnamed insider said: “Bernie is determined to be the best mother to Gemma and she wants to be there for her but can’t help herself when she sees a money-making scam opportunity with Gemma being pregnant.

“Bernie doesn’t see anything wrong with using Gemma to make a bit of money – even if it does mean stealing her own daughter’s wee.”

Discussing the details of the storyline, they continued: “Bernie deliberately blocks the toilet in the house so Gemma has no choice but to use a bucket when she needs to go.”

Apparently Bernie is going to be in cahoots with another resident on the scam to “cash in on the abundant supply to help others fake a pregnancy test”.

It won’t be long until Gemma and Chesney find out exactly what Bernie has been up to. How are they going to react to her behaviour?

Whatever happens, this is not going to bode well for Gemma and Bernie’s relationship.

Having chased Chesney for many months, initially denying her feelings towards him, the pair finally got together and moved in with one another, and Gemma is adamant nothing is going to stand in her way of happiness.

Eager to impress, Bernie behaves strangely, extremely friendly towards her son-in-law, acting completely obvious that she is stepping over the line.

Will the pregnancy test scams be the last straw for Gemma to deal with?

Elsewhere in Coronation Street, Yasmeen Nazir (Shelley King) is going to be embroiled in a violent relationship with Geoff Metcalfe (Ian Bartholomew).

The soap started the coercive control within a domestic setting storyline earlier this month, but during last night’s instalment of the soap, viewers saw Yasmeen face repercussions for indulging in a drink or two.

Having turned up late to dinner as a result, Geoff thought his partner should be punished. And subsequently, she was robbed.

However, many viewers thought Geoff seemed to know an awful lot about the incident which let to some suspecting he was involved or had set it up.

According to official soap spoilers, it is Geoff who set up the robbery, but he points the blame at Yasmeen’s granddaughter Alya Nazir (Sair Khan). 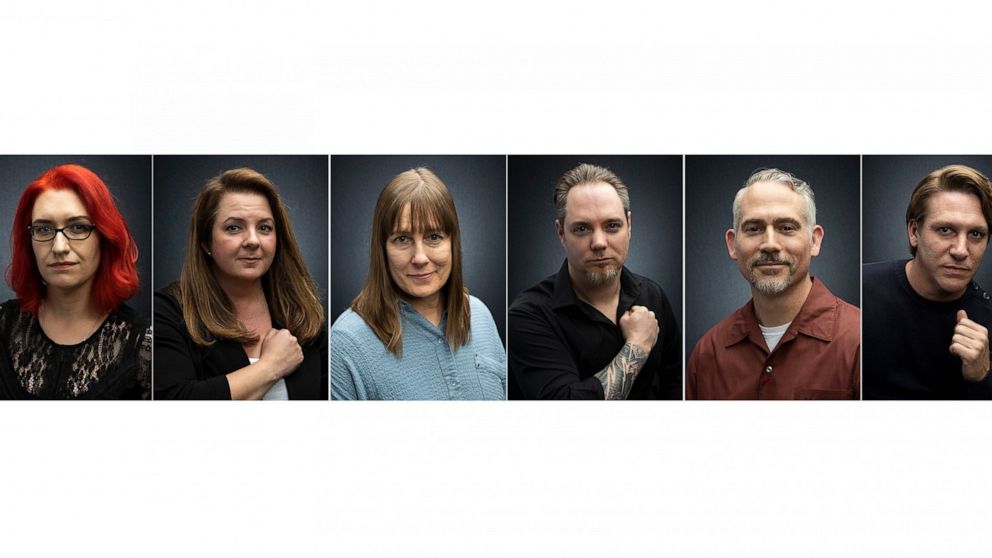 The red carpets are rolled up in storage, the A-listers holed up in mansions, multiplex doors are closed source: abcnews.go.com 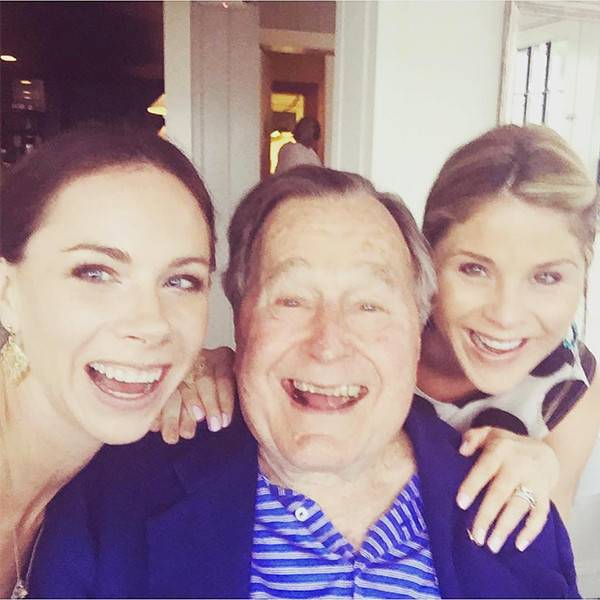 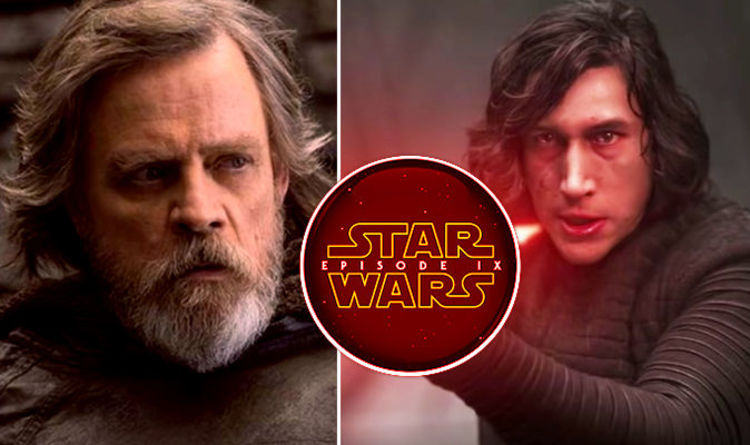 It’s safe to say that many fans were not happy that Luke was killed off at the end of Episode 8. He […] 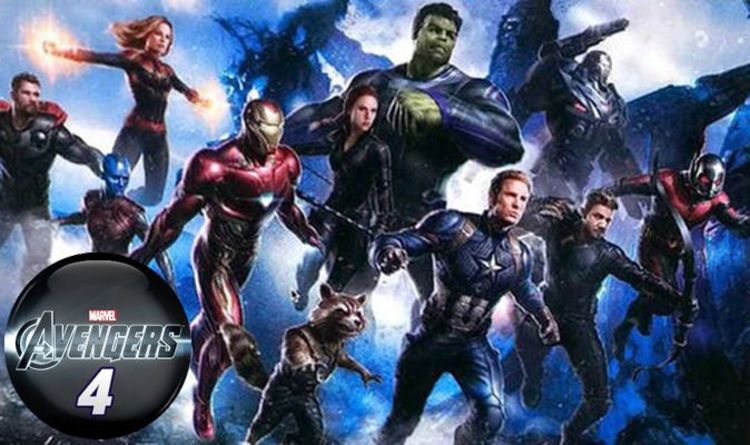 He tweeted: “First trailer for Avengers 4 will drop this Friday morning. And yes this is final.” That means mid-afternoon for UK […]