Chris told viewers his co-hosts “never” come in anymore in a joke to the weather presenter, Kirsty. The 53-year-old said it’s “quite ridiculous” he never sees his co-hosts. Kirsty said the other DJs have “abandoned” Chris.

Speaking on his Virgin Radio Breakfast Show, Chris said: “So, your opinions of my son’s school, do I email you about that?

The weather presenter Kirsty said: “Yeah, drop me an email.”

Chris replied: “I’ll do that. I don’t have an email to drop you.”

Chris said: “She’s not here, she never comes in anymore.

“Her and Rachel. It’s quite ridiculous really.”

Kirsty said they have “abandoned” him.

Chris’ joke comes after he revealed he as given up using his mobile phone.

While chatting to musician Noel Gallagher and Jamie Callum, Chris made the shock announcement that he got rid of his device this year.

Gallagher, a former member of Oasis, said he had “like to give up his phone” but was concerned that people wouldn’t be able to get hold of him.

But Chris’ friends apparently had an “issue” with him giving up the device.

He added they found it more difficult than him.

Speaking on the show, Chris said: “I gave up my phone on January 19 and I have no regrets.

“When I gave it up people who weren’t me had more of an issue with it than I did.

“They found it more difficult for me to give up.” 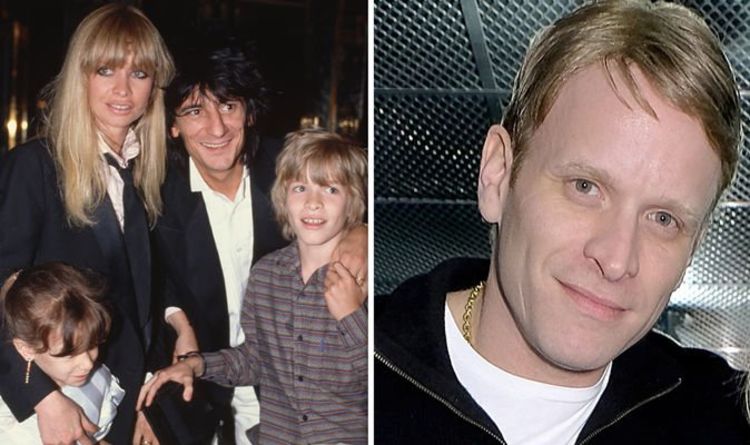 Jamie Wood, 46, has insisted that he does not want to live in the shadow of his famous father as he cleared […] 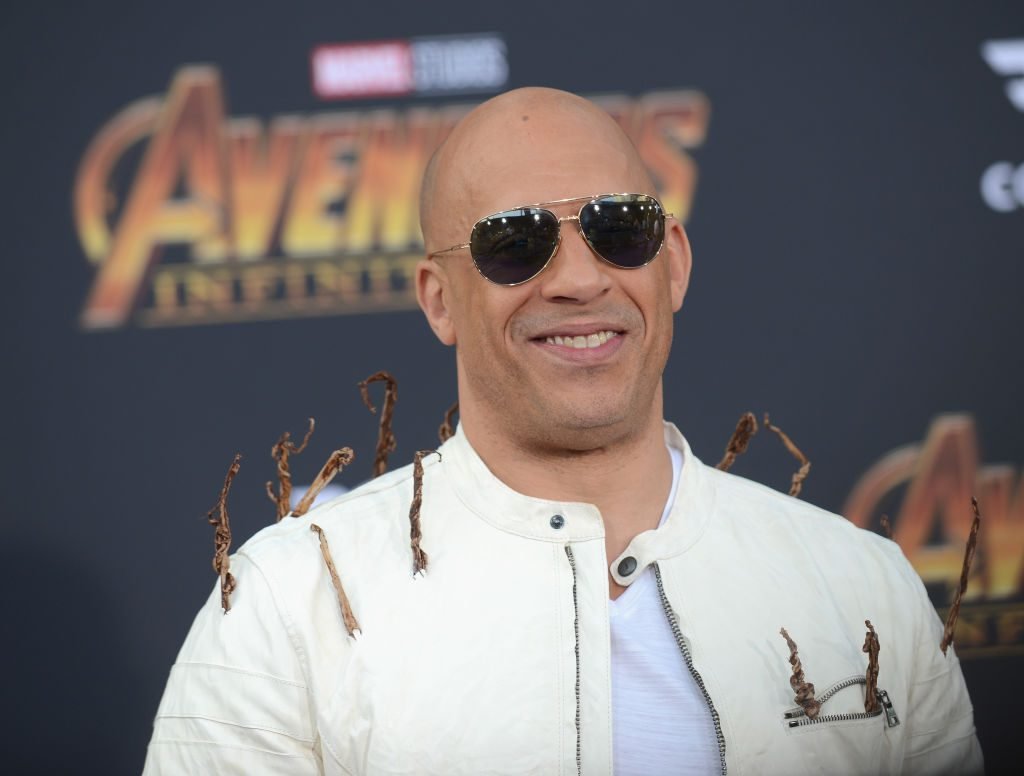 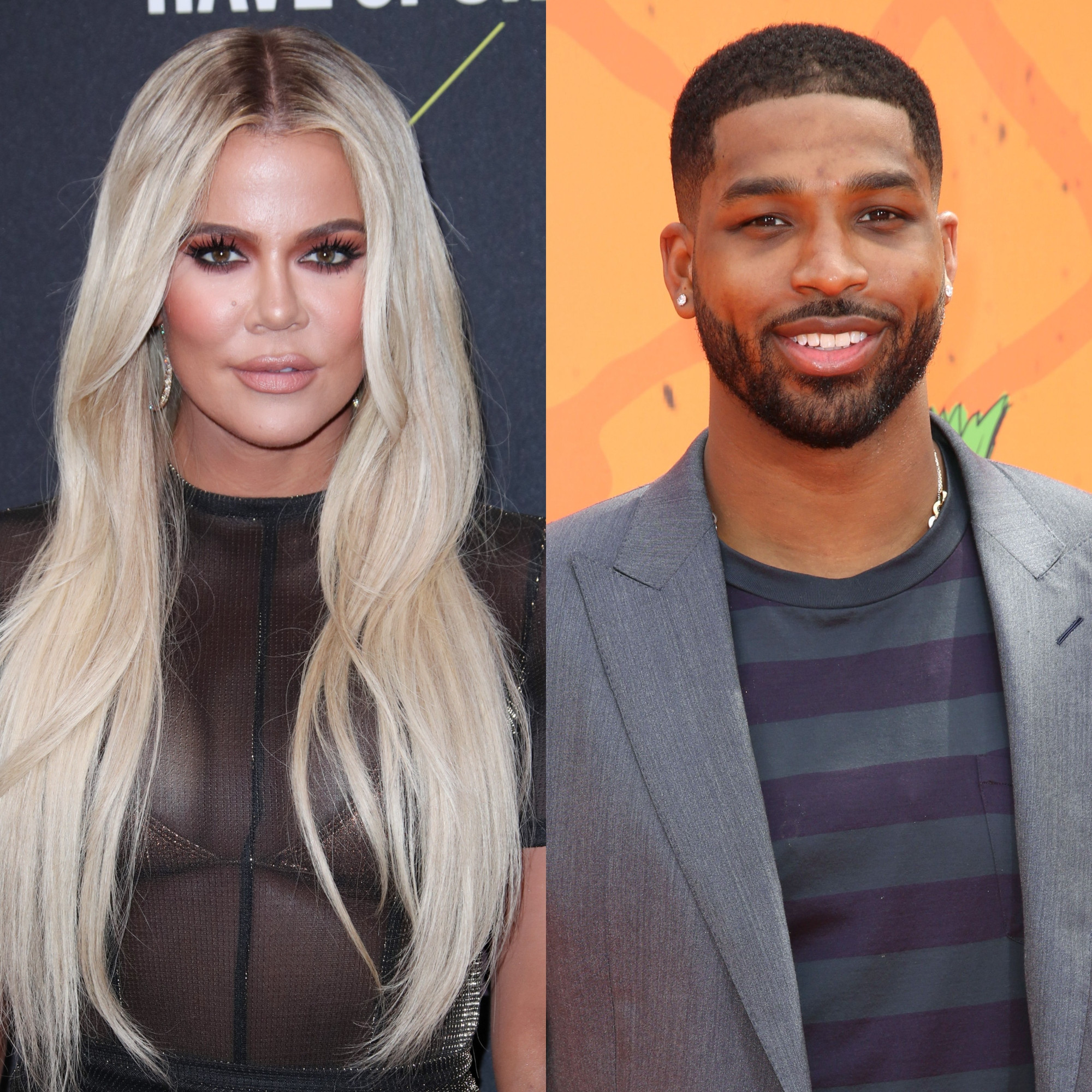 As fans know by now, Khloe was not at all happy about the rumors that she is expecting her second child with […] 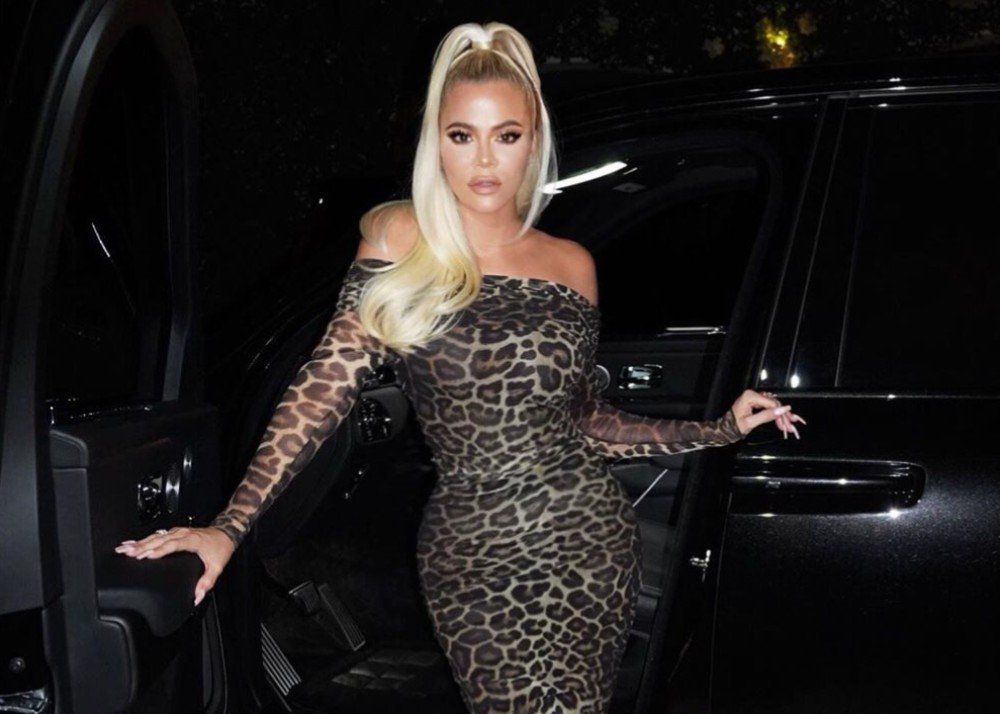