Celtic have been heavily linked with a move to sign Turnbull this summer but that has now been scrapped after an injury problem emerged.

A four-year deal was agreed with the player earlier this month but the true extent of his injury was then unknown, with a medical telling Celtic the full story.

Their statement read: “It is unfortunate that we were not able to proceed with the transfer of David to Celtic, having agreed a significant fee with Motherwell and reaching agreement with the player.

“It is regrettable that David will be out of action for a considerable length of time and, clearly, these circumstances are totally out of the club’s control.

“We did everything we could to find a solution.

“We would like to thank David and his representatives for the professionalism they have shown throughout. We also thank Motherwell FC for the way they have handled this process.

“We wish David all the very best with the operation and every success for the future.”

Celtic released their statement shortly after Motherwell had made the situation clear, with their statement reading: “”We will give David all the support he needs during this process.

“We wish him the best with his procedure and rehabilitation, and look forward to watching him play in claret and amber again in the near future.”

The transfer has been on and off several times already this summer with Norwich City matching an initial offer made by Celtic.

Neil Lennon’s side chose to take themselves out of the running before a new bid gave them the upper-hand in talks.

Football agent and former St. Johnstone defender Allan Preston gave his thoughts on the collapsed deal on BBC Radio Scotland, and outlined how no player can really fail a medical.

He said: “A medical can actually vary whatever club you’re at. The higher up you go, the more millions of pounds that are getting spent, the more thorough it will be. You can’t really fail a medical. It’s not really a pass or fail.

When you get CT scans, that can certainly highlight if there’s a problem in your knee or your ankle or your back or anything at all.

“It’s just a doctor’s opinion. It’s a recommendation and then it’s up to that club to act on that information.” 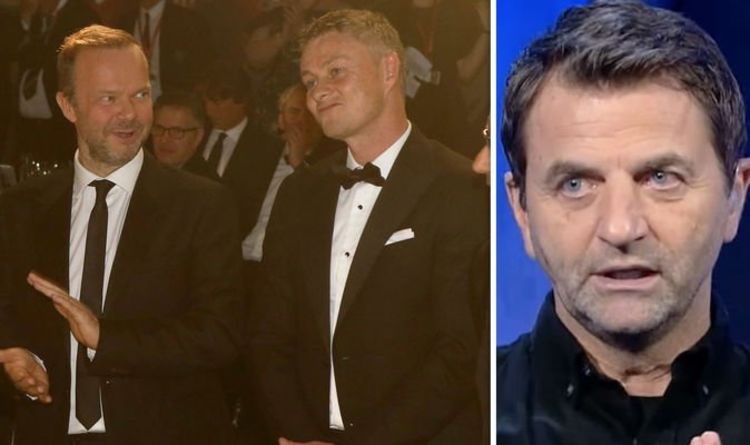 “We’ve got to give Ole a little bit of a break. “He understands he’s a manager of Manchester United and the bar […] 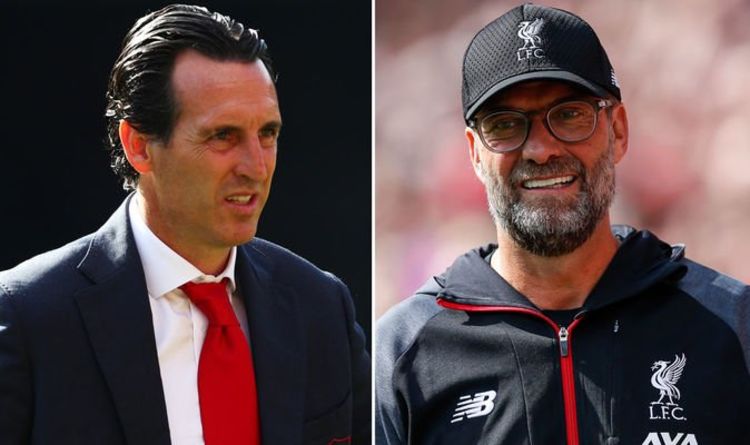 Arsenal boss Unai Emery and Liverpool’s Jurgen Klopp are similar operators, according to ex-Reds striker Robbie Fowler. Emery has yet to come […] 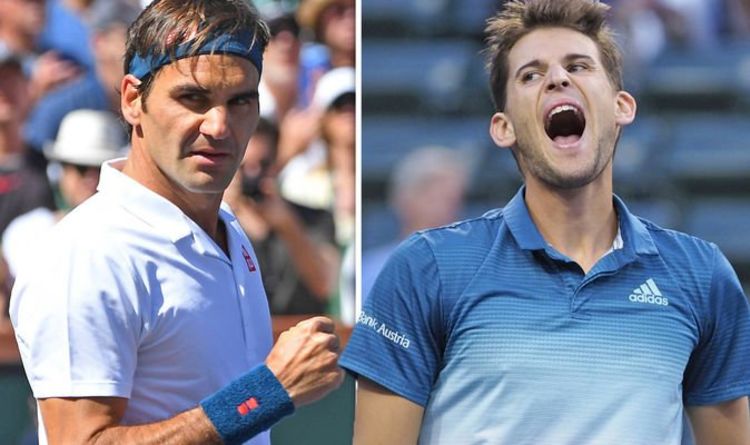 22:45 UPDATE: Players coming on court soon The players are expected soon on court. The match is slightly delayed because the women’s […] 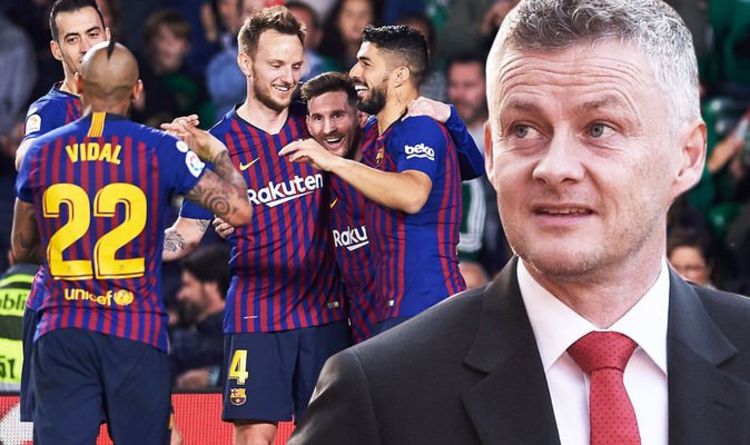 The Norwegian is preparing to return to the Camp Nou, a ground which brings back special memories to him and the club. […]