Eschewing U.S. President Donald Trump’s weakened fuel standards, Canada signed an agreement with California this week to work with the state on establishing their own greenhouse gas regulations and promoting clean energy vehicles.

The memorandum the two governments signed Wednesday ends two decades of Canada aligning itself with U.S. fuel standards ― something the country said it was considering after Trump announced last summer that he was rolling back Barack Obama’s Clean Power Plan mandating that automakers double the fuel economy of all new cars and light trucks.

California, meanwhile, has committed to maintaining those Obama-era standards, citing a waiver that lets it set its own auto emissions rules. Leading the opposition to Trump’s rollback, the state has been engaged in an ongoing legal fight with the Trump administration for the last year over its right to that waiver.

California Gov. Gavin Newsom (D) said in a statement that he was excited about the diplomacy.

“California takes a backseat to no one when it comes to combatting climate change, standing up for clean air and protecting the health of future generations,” he said. “We look forward to working with Canada to adopt clean technologies that take us closer to our clean air goals.”

In doing so, Newsom continues his predecessor Gov. Jerry Brown’s (D) strategy of engaging in international climate change efforts as a state after Trump pulled the U.S. out of the landmark Paris Agreement on climate change.

“Working with California is a way to move forward and share best practices and align our standards,” she said in a call with reporters. “California has been an inspiration when it comes to clean fuel standards. That is where the world is going.”

The state and country agreed to three main things in this week’s memorandum: to collaborate on regulations to reduce emissions, to team up on developing clean-fuel alternatives and for Canada to develop an incentives program to accelerate its transition to zero-emissions vehicles.

The agreement is effective immediately.

Neither the Department of the Interior nor the Environmental Protection Agency immediately returned a request for comment on the Canada-California collaboration. 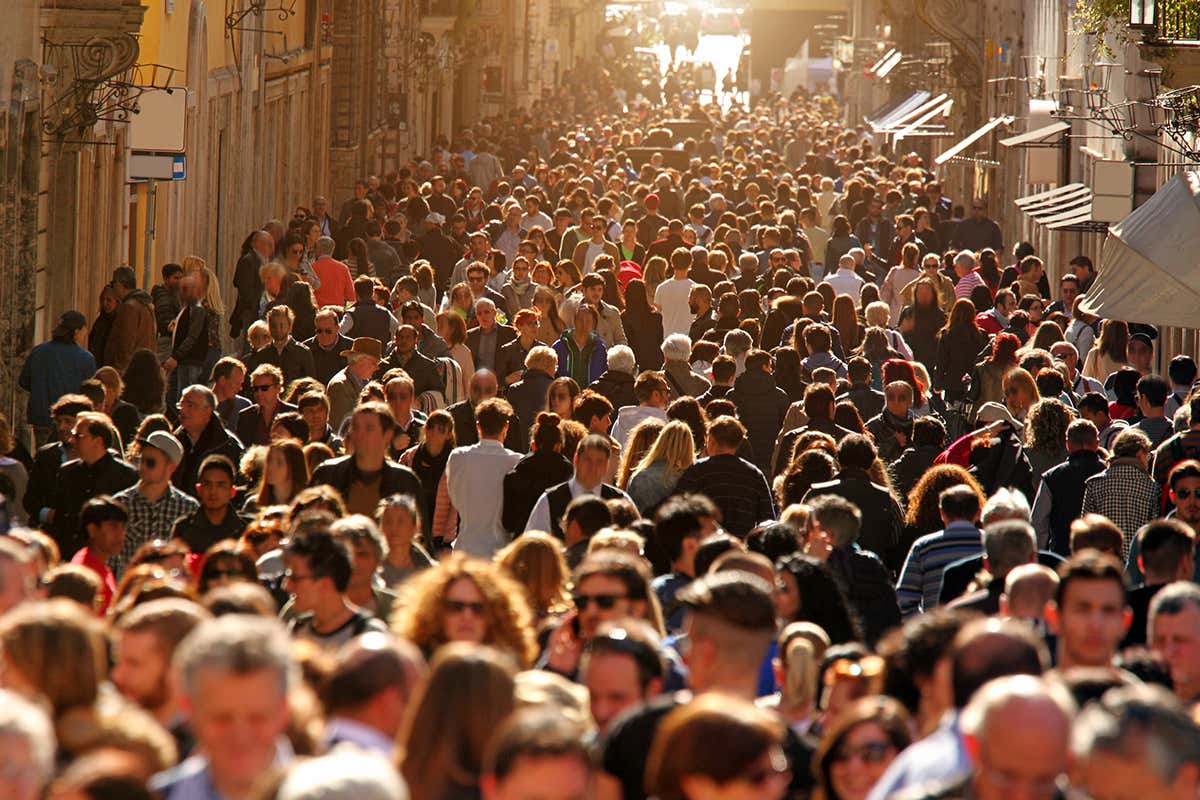 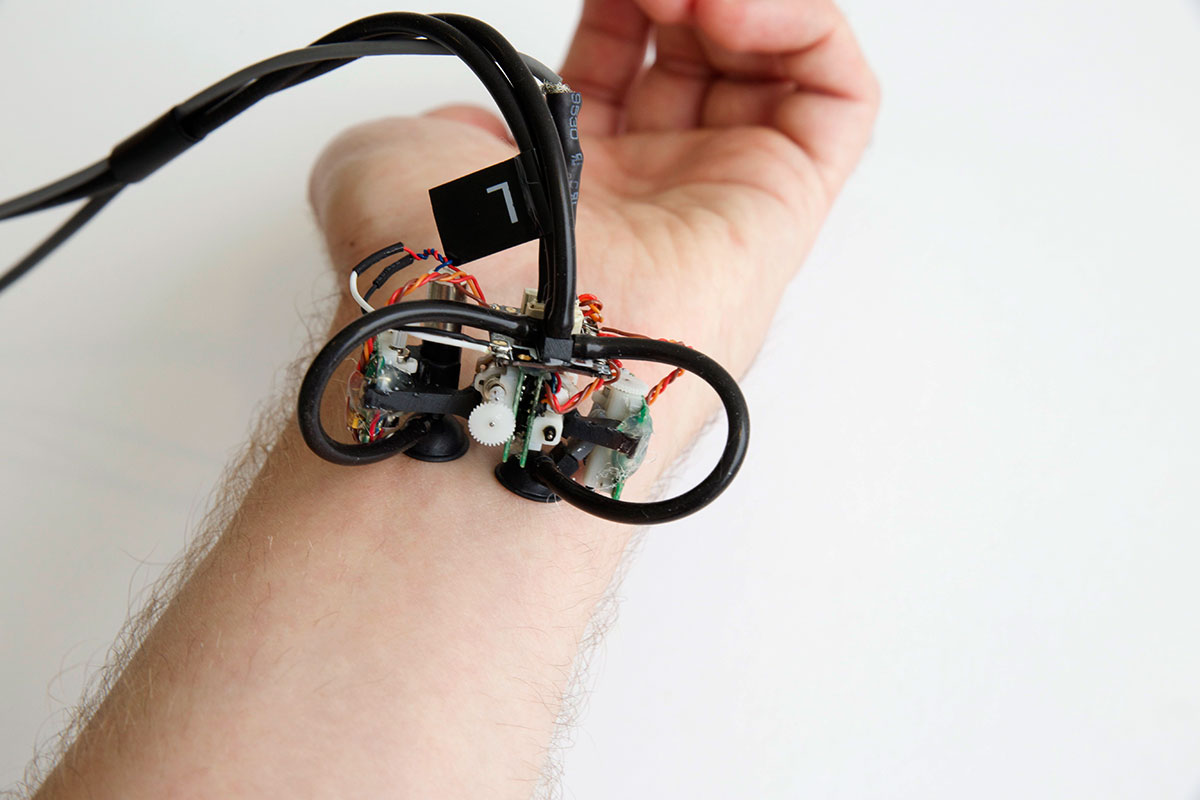 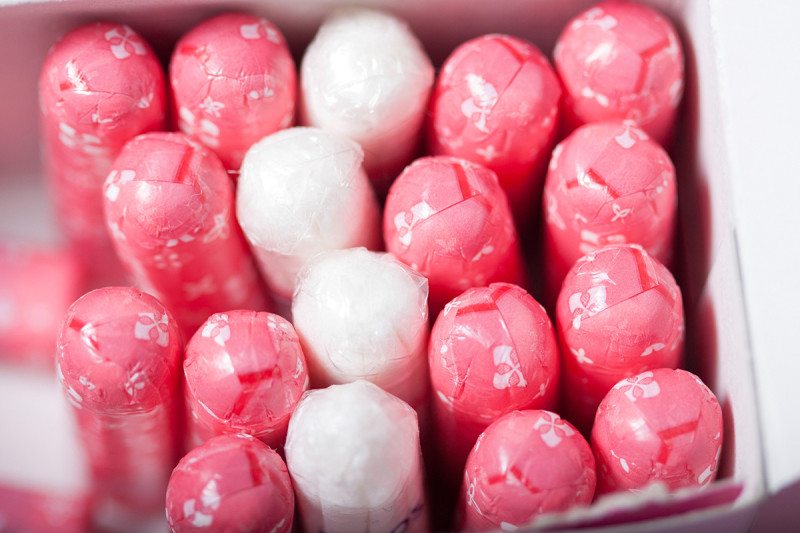