It looks like Borderlands 2 VR is coming to PC, after almost a year of PlayStation exclusivity. Evidence comes via an ESRB rating for the Windows PC edition of the game. There’s no indication of release date, but these classifications are usually filed within a month or so of release.

Borderlands 2 VR contains the full original game, but on PS4 at least, its entirely single-player. That does detract somewhat from the game’s central appeal, but the opportunity to virtually inhabit Pandora is pretty cool. As is watching piles of guns explode from toilet cisterns. 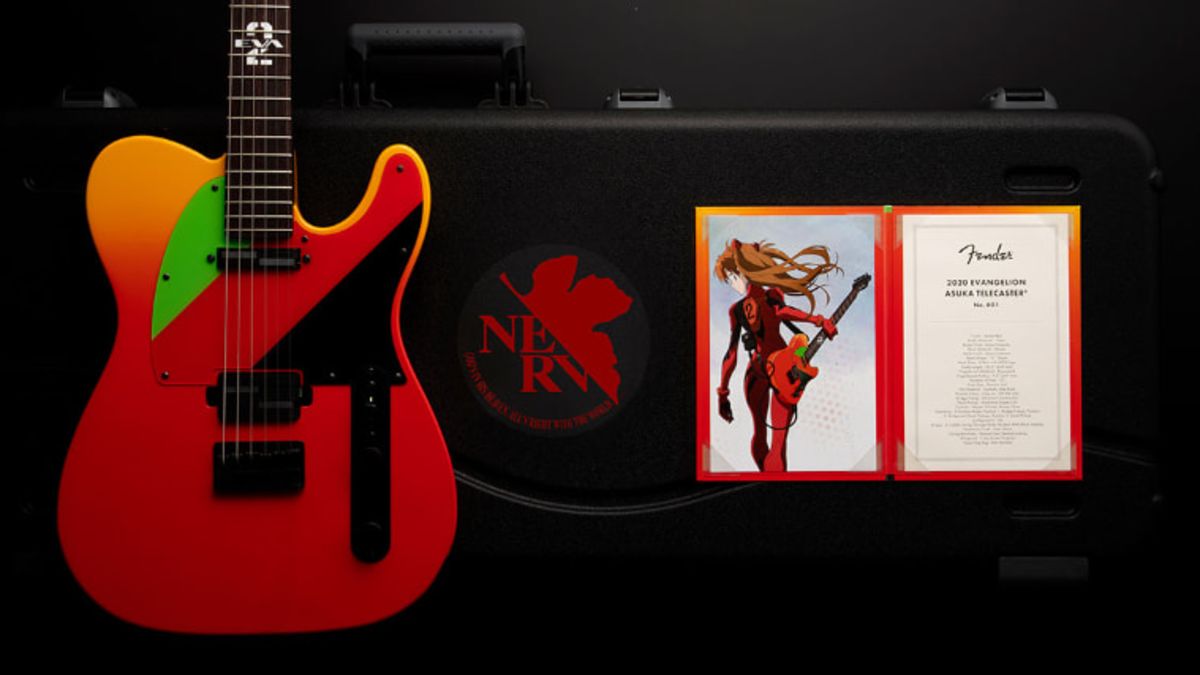 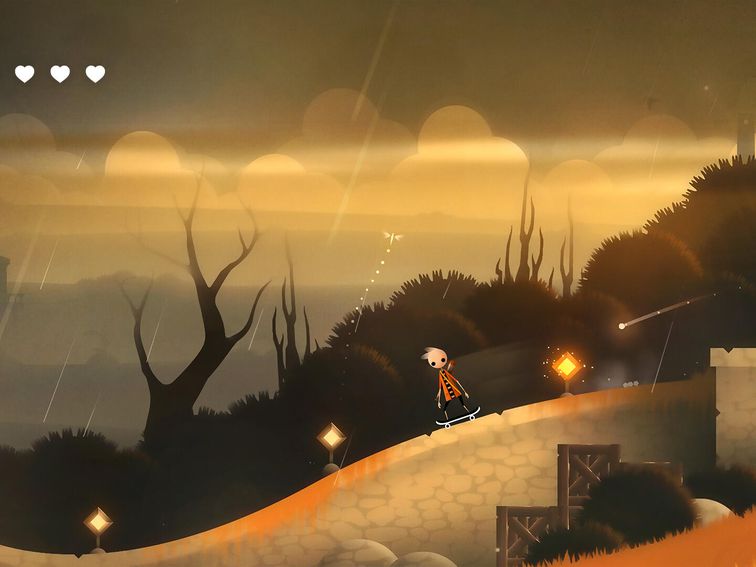 Apple Arcade’s newest game is Neversong.  Apple This story is part of CNET’s coverage of Apple Arcade, including exclusive first looks we got […] 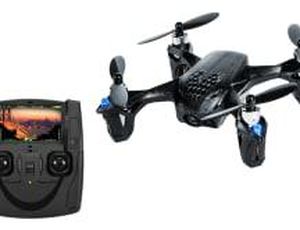 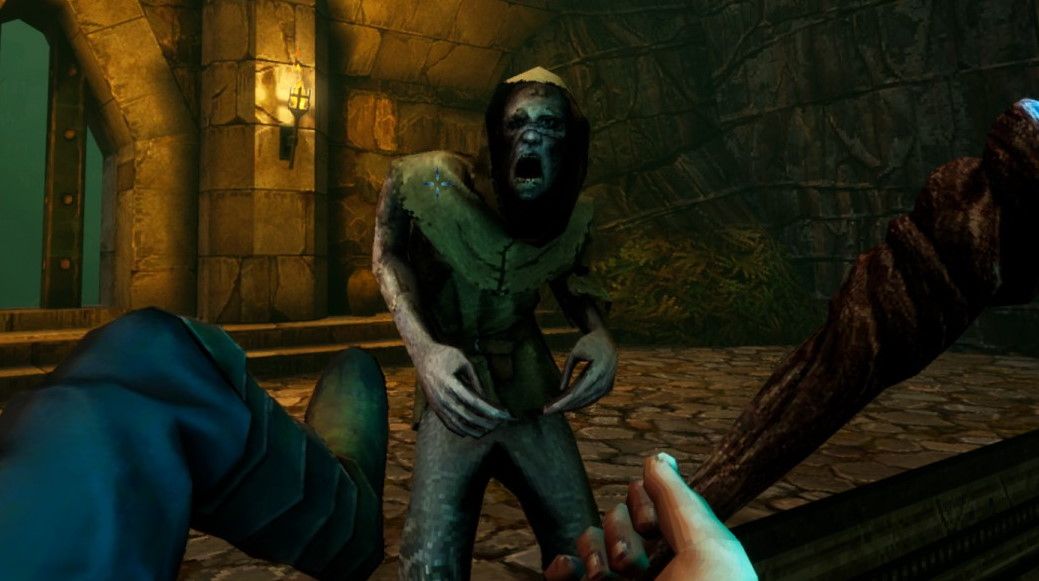 Graven, unveiled during today’s Realms Deep online event, is a spiritual successor to the Hexen games, but it promises a much deeper […]