The Californian died after a group of sharks attacked her, according to local officials. The victim, named as Jordan Lindsey, was bitten on both of her arms, her legs, according to BNO news. She was rushed for medical treatment but later died.

Ms Lindsey was reportedly snorkelling with her family during the time of the attack.

She was with her parents who spotted the sharks and yelled out to her but she didn’t hear them in time, WPLG reported.

The public have been issued a precaution following the fatal attack.

The Department of Fisheries will also do an assessment to determine if the water is safe.

Ms Lindsay’s father told ABC News: “Jordan was 21 and such a great daughter and person.

“We already miss her terribly.”

Her younger sister, Madison Lindsey has set up a GoFundMe page to help the family with funeral costs and transporting her body back to California.

The page reads: “Jordan Lindsey was a beloved daughter, sister, girlfriend, and friend.

“On June 26, 2019 Jordan was tragically killed from a shark attack in the Bahamas.

“Jordan had the most beautiful, gentle soul and she will be missed deeply.”

The attack is the first in the Bahamas in more than a decade, according to the Shark Research Institute. 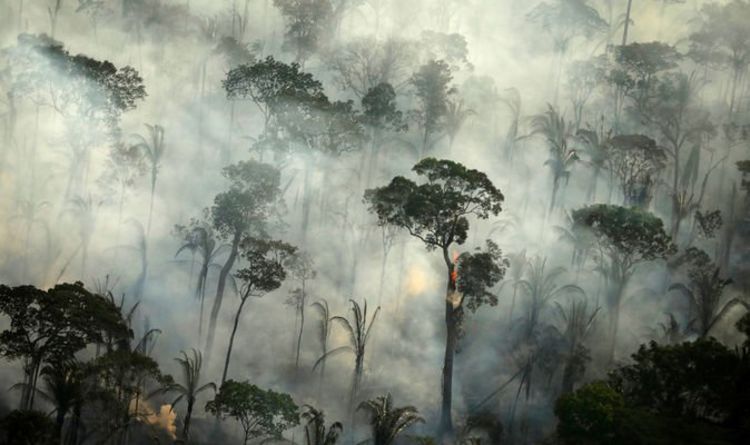 However, reportedly only 14 of these cases were tried in court. Senior investigator at Human Rights Watch told Reuters of the findings: […]

PESHAWAR, Pakistan — The Taliban had called for special prayers in the hope President Donald Trump would call for a complete withdrawal […] 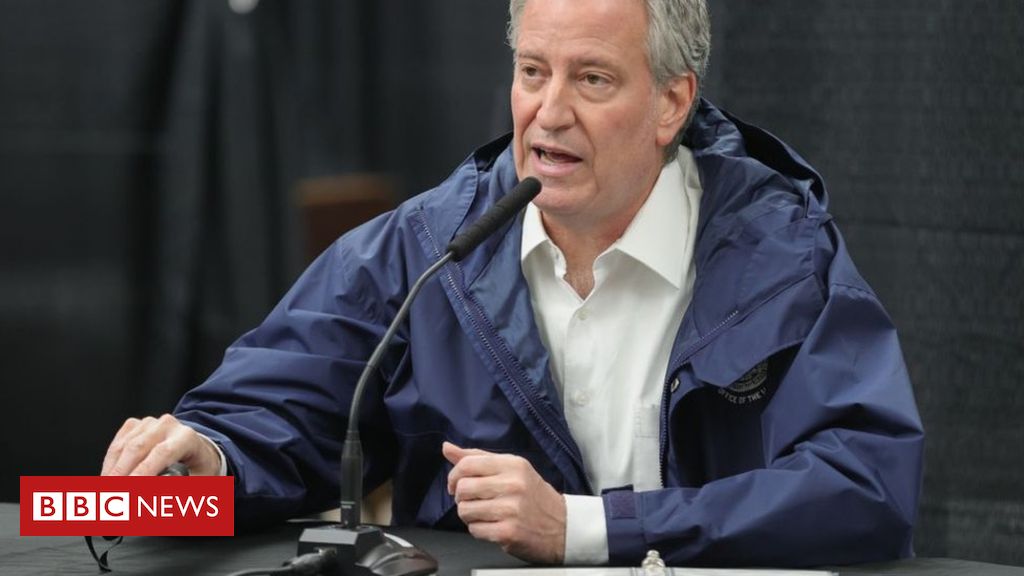 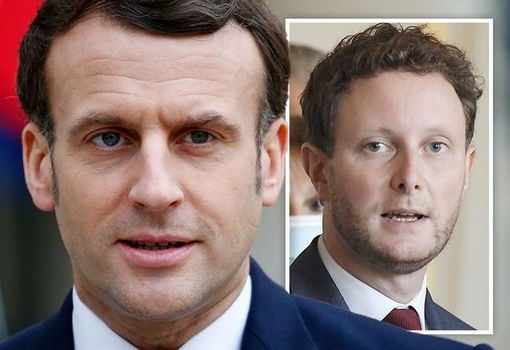 Europe: Russian and Chinese threat ‘is increasing’ says Beaune The French President has been a vocal advocate of Europe having its own […]