Along with its second run hitting cinemas, Avengers: Endgame is gearing up for its Blu-ray and digital releases. Wednesday’s announcement of the timings of those brought another tidbit: what Marvel has named Thor’s overweight post-Infinity War snap self.

The name comes via the title of one of the extras featured in the movie’s home-viewing versions. The mini-documentary, titled Bro Thor, explores Thor’s Big Lebowski transformation after he faced off with Thanos and misaimed his axe Stormbreaker to disastrous consequences.

“His appearance has changed but his heroism remains! Go behind the scenes to see how Bro Thor was created,” the featurette’s description reads.

Thor’s radical new belly sparked criticism over fat shaming and the mean-spirited jokes Rocket slings his way. Others applauded the decision to have Thor stay in his larger shape for the final fight scene, instead of reverting to his earlier Norse god self.

You can check out the featurette and many other extra features on digital as of July 30, and Blu-ray on Aug. 13. 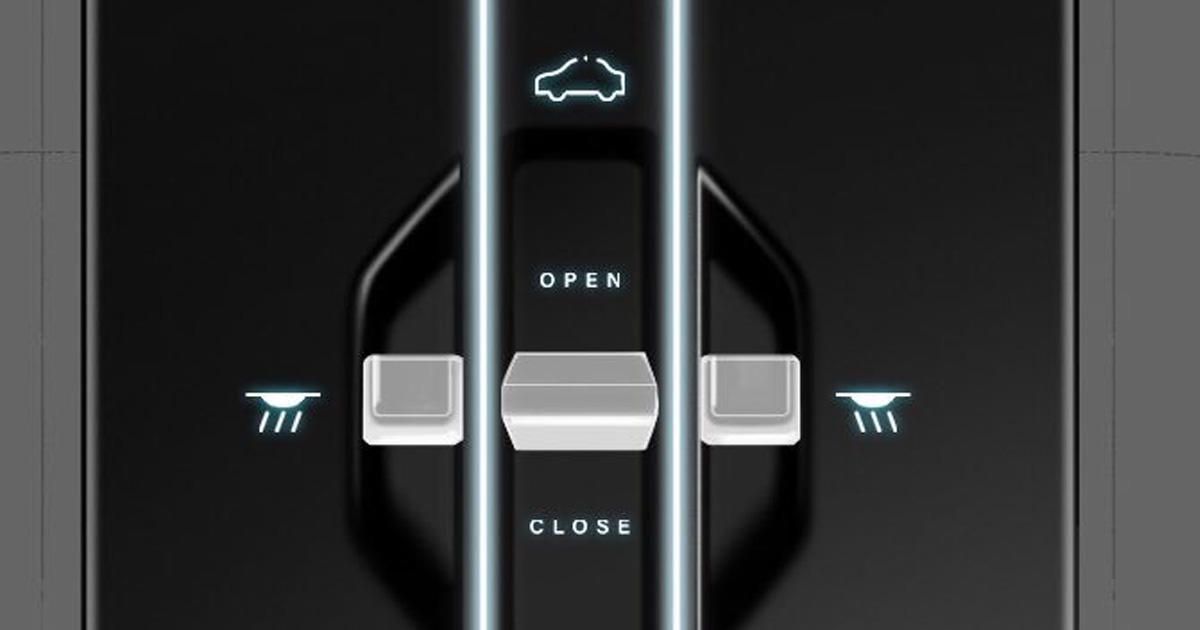 Will it be the hardtop equivalent of a landaulet, or will it be something closer to what the Jeep Wrangler offers? Henrik […] 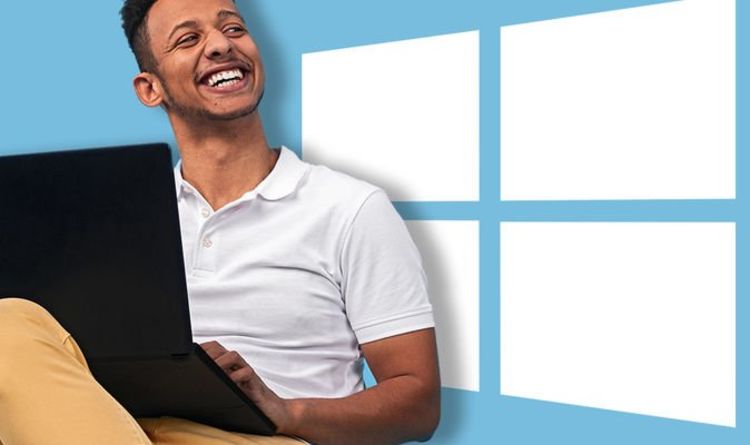 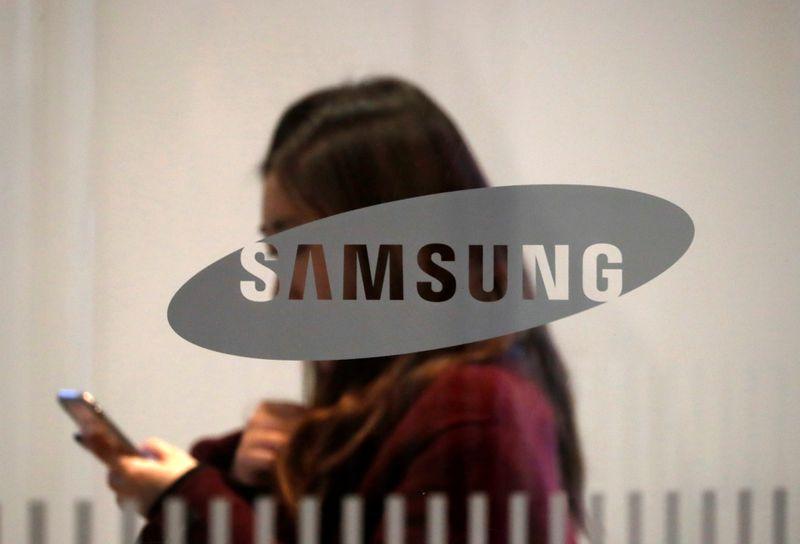 FILE PHOTO: The logo of Samsung Electronics is seen at its office building in Seoul, South Korea January 7, 2019. REUTERS/Kim Hong-Ji […] 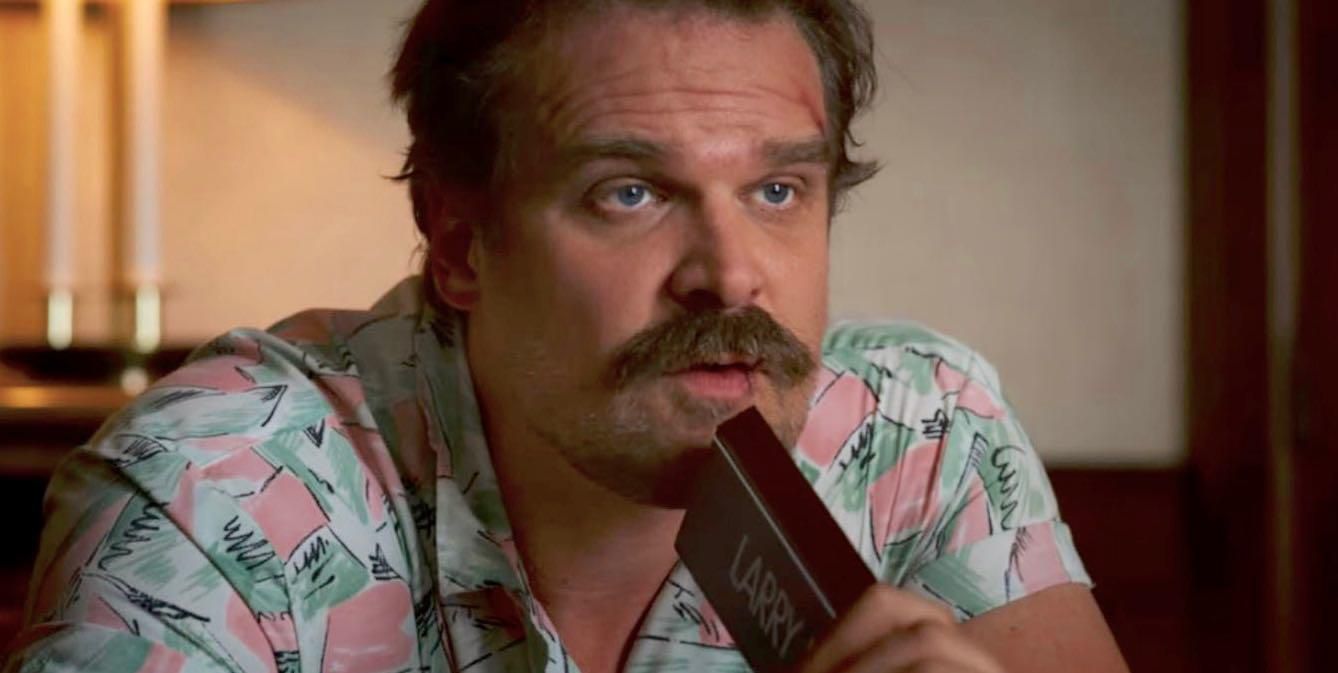