The FIFA World Cup Trophy is seen during a welcoming ceremony upon its arrival in Moscow, Russia June 3, 2018. REUTERS/Maxim Shemetov

“Football Federation Australia confirms it has held discussions with the Indonesia Football Association (PSSI) about the possibility to jointly bid for the 2034 FIFA World Cup,” the FFA said in a statement emailed to Reuters.

The FFA statement comes days after Thai Prime Minister Prayuth Chan-ocha said 10 countries from the ASEAN bloc, including Indonesia, would bid for the tournament at a news conference in Bangkok on Sunday.

The FFA said it noted the joint South East Asian bid was endorsed at the ASEAN summit.

“FFA welcomes the opportunity to further discuss a ASEAN bid for the 2034 FIFA World Cup with fellow Member Associations in the region,” the statement added.

It is the morning after the night Barcelona virtually won the league and Luis Suárez has not slept much, but he is […]

The four-time Olympic champion had been coached by Salazar at the Nike Oregon Project for the past six years. During that time, […] 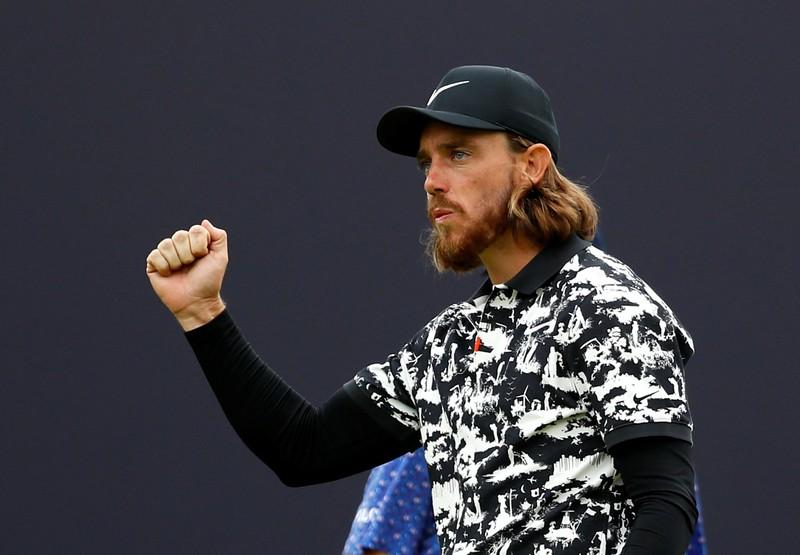