(Reuters) – A 17-year-old Honduran migrant described babies sleeping on a cold floor. A teen mother said her sick baby was unable to open her eyes for two days but no one responded to her pleas for help. Another teenager took charge of a 5-year-old stranger because the small child was very upset and had no one else after being separated from her father.

Immigrant children are led by staff in single file between tents at a detention facility next to the Mexican border in Tornillo, Texas, U.S., June 18, 2018. REUTERS/Mike Blake

In filings in federal court in Los Angeles late on Wednesday, attorneys for migrant children asked a federal judge to hold the U.S. government in contempt of court for “flagrant and persistent” violations of the terms of a 1997 agreement that governs the treatment of children in immigration detention. They requested immediate action be taken to remedy the “deplorable” conditions.

The filings, which include dozens of declarations from the children, come after attorneys and doctors last week visited Customs and Border Protection (CBP) facilities in South Texas to monitor compliance with the settlement, known as the Flores agreement.

CBP and Justice Department officials declined to comment on the filings.

The visitors to the facilities found children held for weeks without access to soap, clean water, showers or even a change of clothes, the attorneys wrote. The unhygienic conditions led the flu to spread among the children, who they said were not receiving prompt medical treatment.

The court filings noted that at least six children have died while in U.S. immigration custody or shortly after being released over the past year.

“With each passing day, more hospitalizations are occurring and more lives are at risk,” the attorneys wrote.

“Immediate judicial intervention is necessary to compel immediate compliance with the Agreement, end this health and welfare crisis, and prevent more illness and child deaths at the border,” the filings said.

The attorneys requested an immediate inspection of the facilities in the Rio Grande Valley and El Paso sectors by a public health expert. They also requested independent medical professionals be given access and that an emergency case management team be dispatched to speed release of children to parents and close relatives.

Conditions at the Clint Border Patrol Station outside El Paso, Texas, sparked public outrage last week after the attorneys spoke out about conditions there. The documents filed late Wednesday highlight that their concerns are much broader.

Unaccompanied children – who cross the border alone or who have been separated from an adult they were traveling with – are supposed to be transferred quickly out of border patrol holding facilities and into the care of the Department of Health and Human Services (HHS), which runs shelters for migrant children.

But there are now 178 children in border patrol facilities who have been there longer than the limit of 72 hours, U.S. Rep. Diana DeGette said she was told by HHS on Wednesday.

At the Clint facility, the average length of time children are spending in custody is between six and 10 days, Station Chief Matthew Harris told reporters on Wednesday. Teen mothers often stay longer, up to two weeks, because they are harder to place in HHS shelters, he said.

President Donald Trump has made cracking down on immigration a centerpiece of his administration, arguing that the nation’s policies are too lax and filled with loopholes. But officials have struggled to handle a surge in mostly Central American families and unaccompanied children arriving at the U.S.-Mexico border, many of them claiming asylum.

The administration is working on a regulation that would supercede the Flores settlement, which puts restrictions on the length of time children can be detained and the conditions they can be held in.

Migrant advocates say in their filings that the government already is breaching the settlement.

One 16-year old mother from Honduras described her 8-month-old baby vomiting and suffering diarrhea while not being taken to see a doctor.

“My baby daughter has not had medicine since we first arrived,” she said in her declaration.

Many babies were not provided with appropriate food, while

Children described inconsolable younger children who were separated from parents or other caregivers at the border. 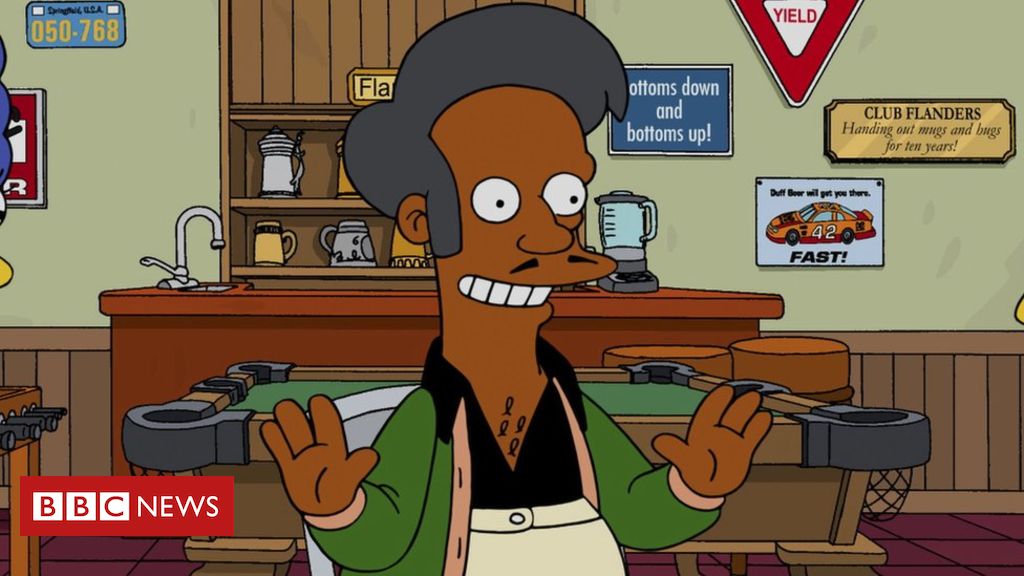 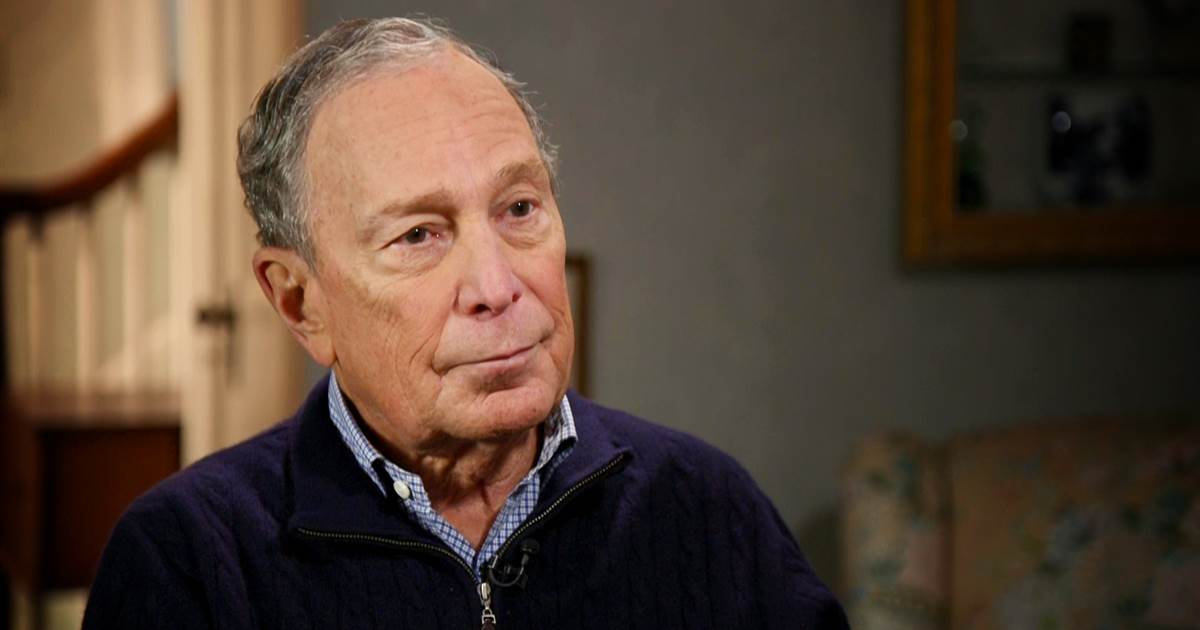 Biden will also pledge an additional $2 billion in funding contingent on contributions from other nations and dose delivery targets being met, […] Government scientists said the “impending” earthquake would strike off the Pacific coastline of Hokkaido and is likely to cause a massive tsunami. […]