Damien Chazelle’s Neil Armstrong biopic, First Man, sputtered on the launch pad last year. Its four Oscar nominations were confined to the more obscure technical categories. The film reckoned with, and refused to condemn, an old-fashioned idea of masculinity – silently suffering, never complaining – as embodied by the stoic Armstrong. This may have been out of step with the message that the Academy, in more “enlightened” times, wished to convey.

Nevertheless, hugs and manly tears are equally absent from Todd Douglas Miller’s retelling of the first manned mission to the Moon. Utilising a trove of Nasa footage that has never been seen before, Miller’s remarkable film is as stripped down and lean-burning as a jet engine. The director avoids gimmicks or embellishment. Strapping three men to the top of a rocket and blasting them into space is, it turns out, sufficiently gripping on its own.

Miller barely acknowledges that the mission of July 1969 was unfolding as America teetered on a generational fault-line. In one wry moment, the Mission Control team learn that Apollo 11 has been displaced from the headlines by Ted Kennedy’s Chappaquiddick scandal. (Kennedy, the announcer reveals, is lying low in Hyannis Port.) When the same radio bulletin mentions Vietnam, a shadow briefly falls over the aching sunshine of Cape Canaveral, where crowds have calmly gathered for the launch.

But otherwise, Miller makes no attempt at putting Apollo 11 in context. Nor does he tell us much about his three impassive heroes: astronauts Armstrong, Edwin “Buzz” Aldrin (far less puffed-up in real life than in Corey Stoll’s First Man portrayal) and Michael Collins. Instead, the documentary is about nuts and bolts: the literal job of travelling to the Moon.

One early cliffhanger, for instance, centres on a hydrogen valve on the gargantuan Saturn V rocket; it packs in, minutes before the launch. The dramatic approach to the lunar surface, meanwhile, is soundtracked by a rat-tat-tat of acronyms, as Mission Control runs through a check-list of crucial diagnostics with Armstrong.

This technical chatter is in stark contrast to the lonely beauty of the Moon and the infinite bleakness above. The solitary concession to cinematic convention is Matt Morton’s swelling, ominous score.

Miller sifted through 11,000 hours of tape from Nasa and the US National Archives, including a batch of freshly uncovered 70mm reels. He uses the footage to emphasise the sheer, inhuman scale of the Saturn rocket, and the tin-can claustrophobia of the Command Module that conveyed the astronauts into space.

And he resists over-explaining what we see by using narrators or talking heads. In this respect, Apollo 11 feels like a cousin twice removed from the work of Asif Kapadia, director of Senna, Amy and Diego Maradona.

But where Kapadia is a maximalist who whips his audience into sensory overload, Miller’s film exudes an antiseptic cool. It has just one goal: to convey the enormous technical challenges overcome by the successful Moon landing. Its mission is thrillingly, and movingly, accomplished. 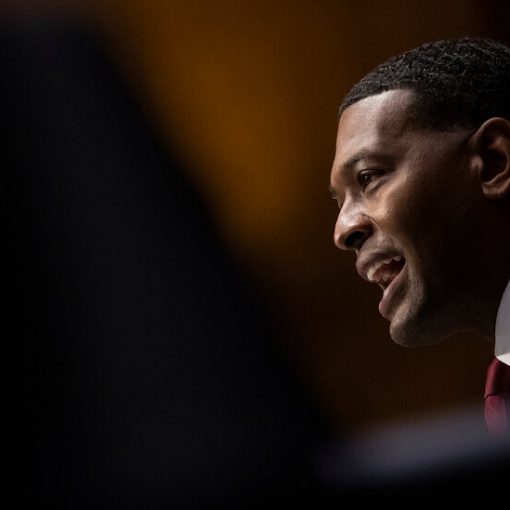 WASHINGTON — Michael S. Regan, the new administrator of the Environmental Protection Agency, confirmed on Monday that the agency is preparing new […] 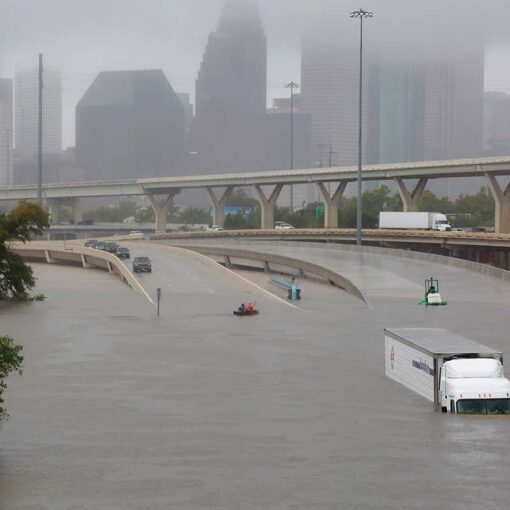 By Michael Marshall A roadway near Houston, Texas, was submerged due to widespread flooding caused by Hurricane HarveyRICHARD CARSON/Reuters/PA Images Air pollution […] 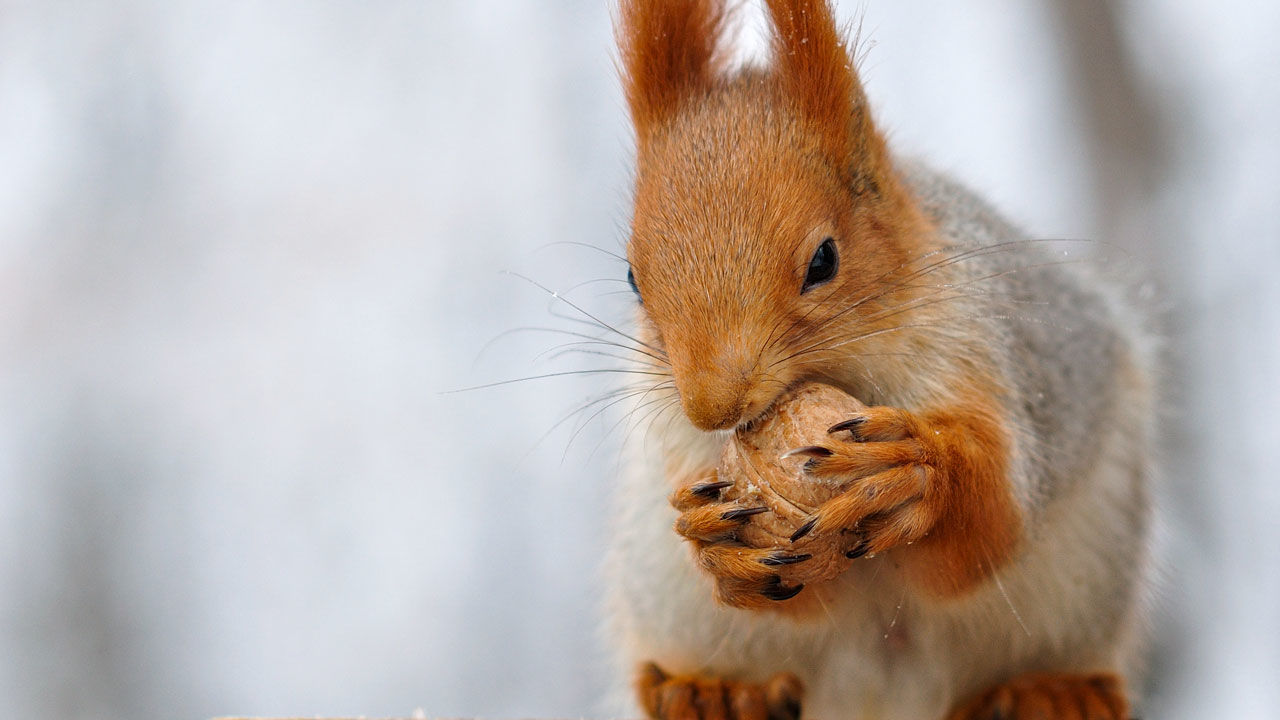 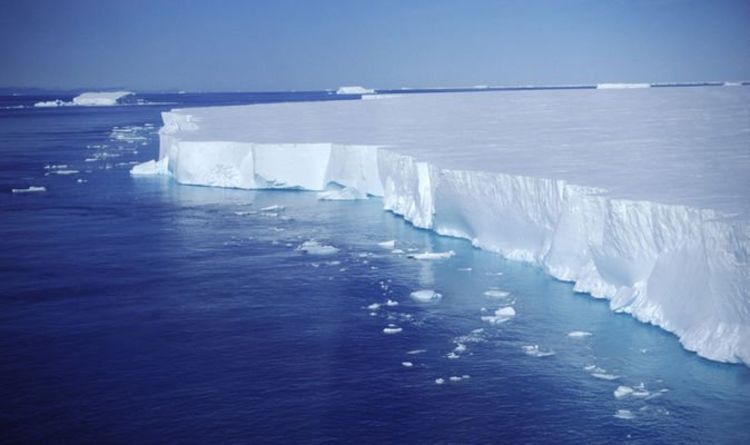