BOSTON (Reuters) – The man former “House of Cards” star Kevin Spacey is charged with sexually assaulting at a bar on the Massachusetts beach island of Nantucket three years ago has sued the Oscar-winning actor.

Prosecutors last year filed a related criminal case against Spacey over the man’s allegations. Spacey, who won an Academy Award in 2000 for his role in “American Beauty,” has pleaded not guilty to one count of felony indecent assault and battery and denies the allegation.

Reuters is not identifying the man because he is an alleged victim of sexual assault. Spacey’s lawyer did not respond to a request for comment.

Spacey became embroiled in controversy in October 2017 when actor Anthony Rapp accused him of trying to seduce him in 1986 when Rapp was 14. The controversy led to Spacey being dropped from the Netflix television series “House of Cards” and erased from the film “All the Money in the World.”

He is one of dozens of men in the entertainment industry, business and politics who have been accused of sexual misconduct since accusations against movie producer Harvey Weinstein in 2017 sparked the #MeToo movement.

This week’s lawsuit alleged Spacey bought the man, then 18, multiple alcoholic drinks and groped his genitals without his consent at the Club Car Restaurant on Nantucket in July 2016.

The victim told police Spacey had bought him several rounds of beer and whiskey and said at one point, “Let’s get drunk,” according to charging documents.

As they stood next to a piano, Spacey groped him, he told investigators.

Spacey’s lawyers have accused Unruh’s son of deleting text messages that would support his defense. The judge overseeing his criminal case recently ordered Spacey’s accuser to provide his cellphone to the defense.

But the man’s attorney, Mitchell Garabedian, on July 19 told the court the accuser cannot find the phone. The judge has ordered Unruh, Garabedian and the accuser to attend a July 8 hearing if it cannot be found. 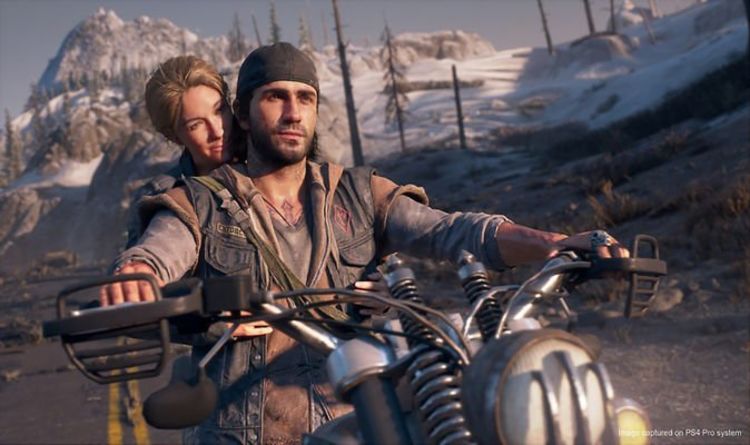 Days Gone has been given yet another update on PS4. Fortunately, however, the small Days Gone update 1.07 fixes a problem that […] 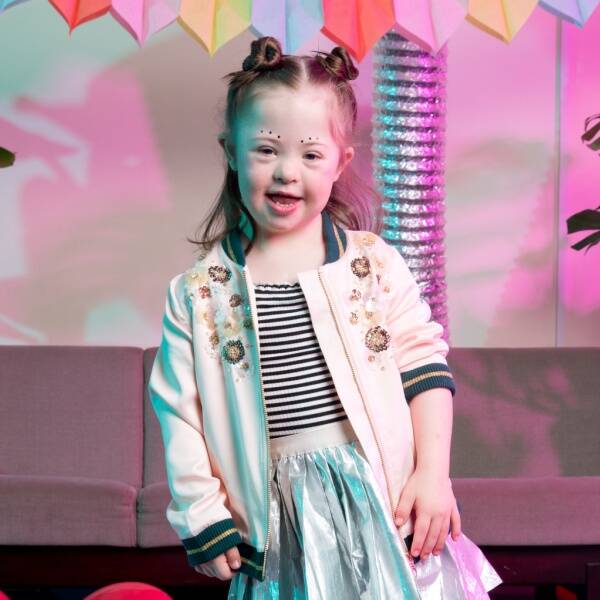 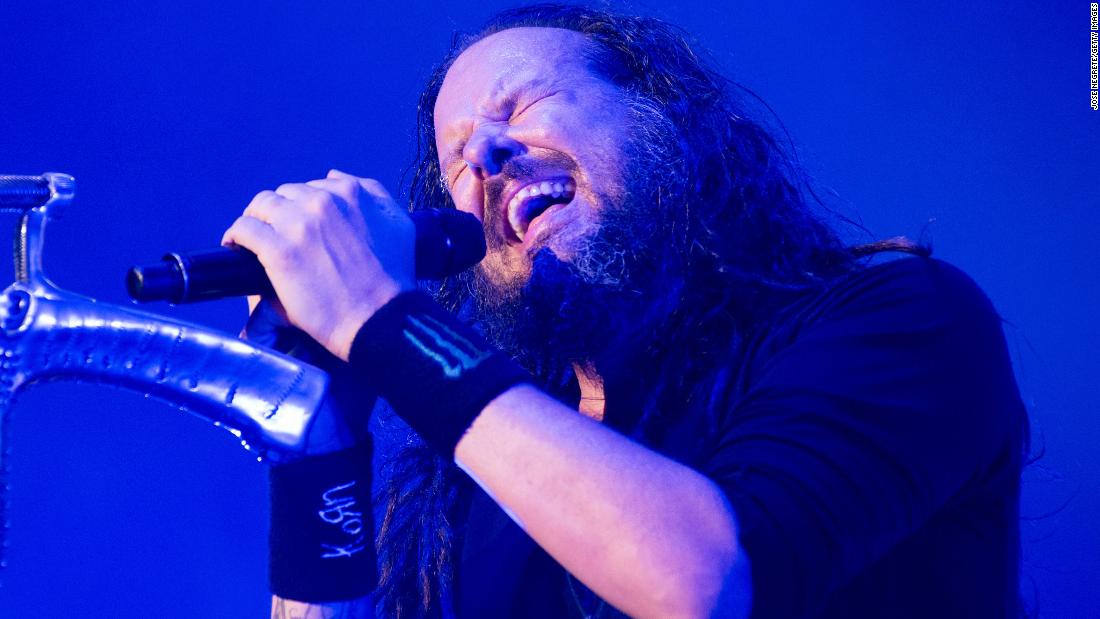 (CNN)Korn has released its cover of the hit Charlie Daniels song “The Devil Went Down to Georgia.” Proceeds from the song go […] 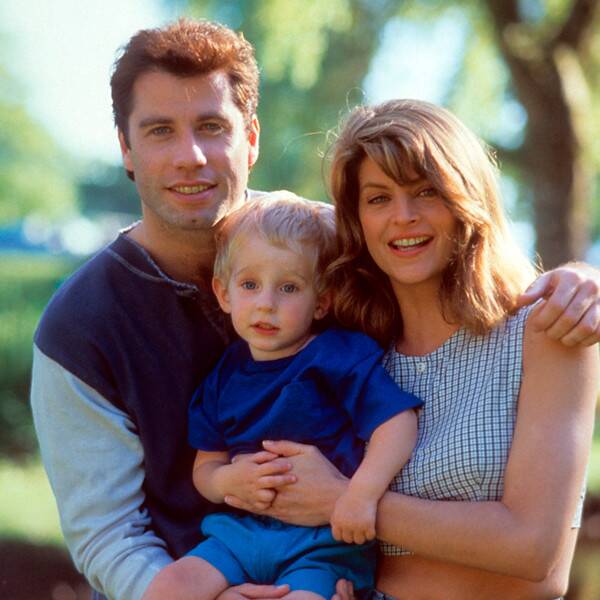