Balor has moved on from his feud with Andrade after beating the Mexican megastar at WWE Super ShowDown in Saudi Arabia in his Demon persona and it seems like he will now mix things up with a dream opponent.

The Intercontinental Champion gave an interview backstage and welcomed better opposition because that is what helps him improve as a wrestler and a titleholder.

The Irish superstar said: “I’ve got all the respect in the world for a competitor like Andrade.

“The way he pushed me to the limits like that, that’s a true testament to his skills in the ring.

“But the way I see it, the better the opposition the better I have to be to overcome.”

WWE interviewer Kayla Braxton then asked Balor who will be his next opponent and that is when Nakamura confronted the Intercontinental Champion.

The King of Strong Style seemed to be targeting the Intercontinental Championship as he gave the signature Bullet Club gesture to the title belt and appeared to mouth the legendary stable’s slogan ’Too Sweet’.

Balor then smiled and seemed to be welcoming the challenge ahead of Extreme Rules, which takes place on July 14 at the Wells Fargo Center in Philadelphia, Pennsylvania.

The Extraordinary Man and Nakamura have a lot in common as they honed their craft in Japan at New Japan Pro-Wrestling.

The Japanese star is one of the promotion’s greatest legends as he is a three-time IWGP Heavyweight Champion.

Balor stood out in NJPW as the leader of the famous Bullet Club group which has seen many wrestling stars joining like AJ Styles, Kenny Omega, The Young Bucks, Cody Rhodes and many more.

Both of them also experienced a fair amount of success in WWE as well as the developmental brand NXT where they held the top championship belt.

Balor is a former Universal Champion who holds victories over the likes of Roman Reigns, Seth Rollins, Bobby Lashley and more.

Nakamura is a two-time US Champion, the 2018 Men’s Royal Rumble winner and wrestled for the WWE Championship at WrestleMania 34 against Styles.

Fans have been wanting to see the two popular stars face off for years and it looks like they will soon get their wish. 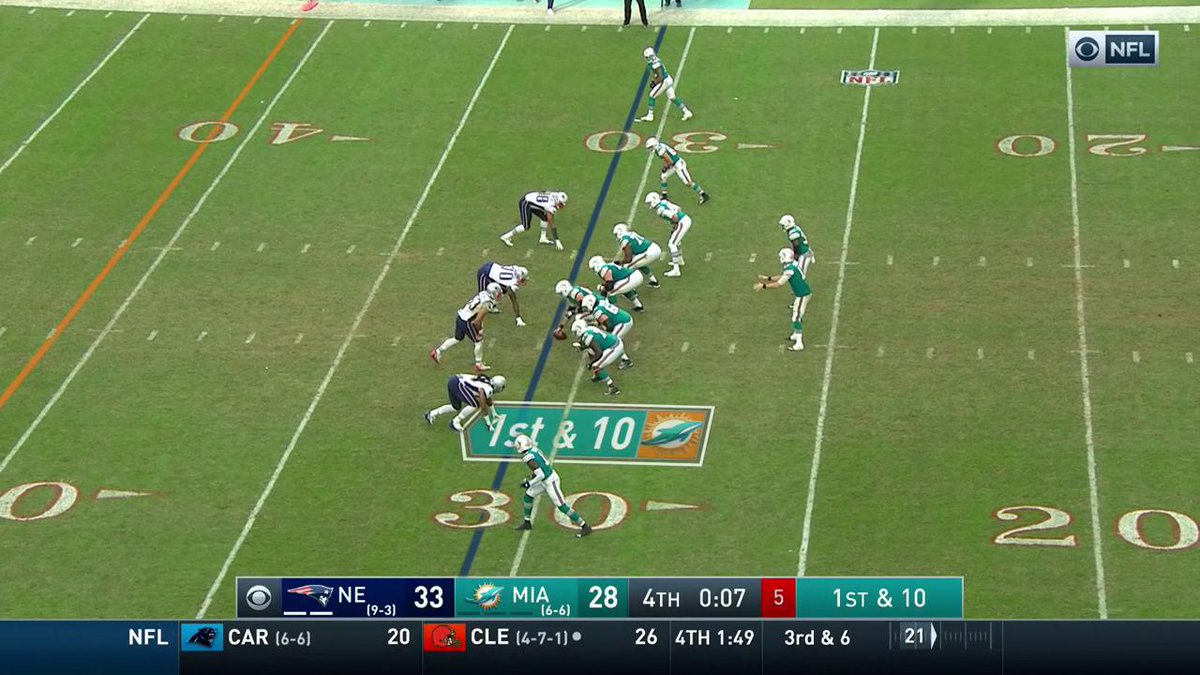 The chief executive of the Tokyo Games cannot guarantee the postponed Olympics will be staged next year even with a 12-month delay. […] 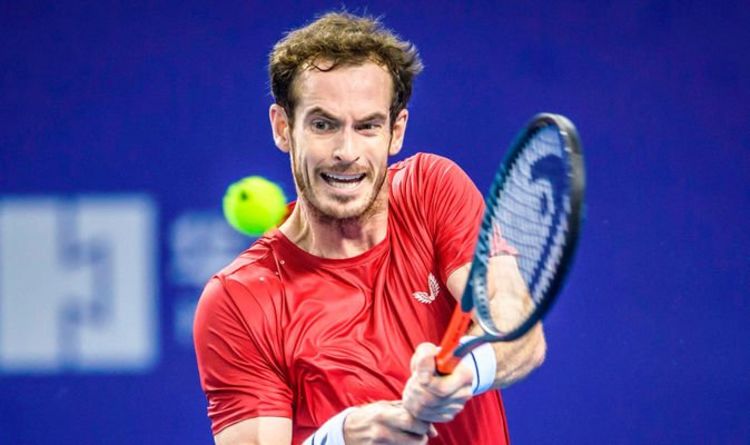 The former world no. 1 raised his racket tiredly in the air after his first win back on the ATP Tour just […]