The horrific findings were made by Professor Jeffrey Pierce at Colorado State University and broadcast by RT. RT correspondent Ashlee Banks explained: “The 2019 fire season has started with fires blazing from southern California to Canada. Now, you’re probably thinking this happens every year.

“But what’s new is the smoke coming from western fires could sweep across the continent, affecting millions of Americans.

“According to scientists, climate change is increasing the frequency and intensity of western fires which are causing waves of smoke that can be carried for hundreds of miles.

“As a result we could soon witness a spike in premature deaths across the nation.”

Professor Jeffrey Pierce added: “By the end of the century we predict in our study that that would double the number of deaths attributed to smoke to being in the order of several tens of thousands as opposed to ten to 20 thousand.”

Scientists from NASA and universities are refining satellite imagery to predict where smoke will travel and how intense it will be.

Local authorities are using those forecasts to send out real-time alerts encouraging people to stay indoors when conditions turn dangerous.

The scope of the problem is enormous – over the next three decades, more than 300 counties in the West will see more severe smoke waves from wildfires, sometimes lasting weeks longer than in years past, according to atmospheric researchers led by a team from Yale and Harvard.

Microscopic particles in the smoke can trigger heart attacks, breathing problems and other maladies.

The particles, about 1/30th of the diameter of a human hair, penetrate deeply into the lungs to cause coughing, chest pain and asthma attacks.

Children, the elderly and people with lung diseases or heart trouble are most at risk.

For almost two weeks last year during the Camp fire, which killed 85 people and destroyed 14,000 homes in Paradise, California, smoke from the blaze inundated the city of San Francisco. 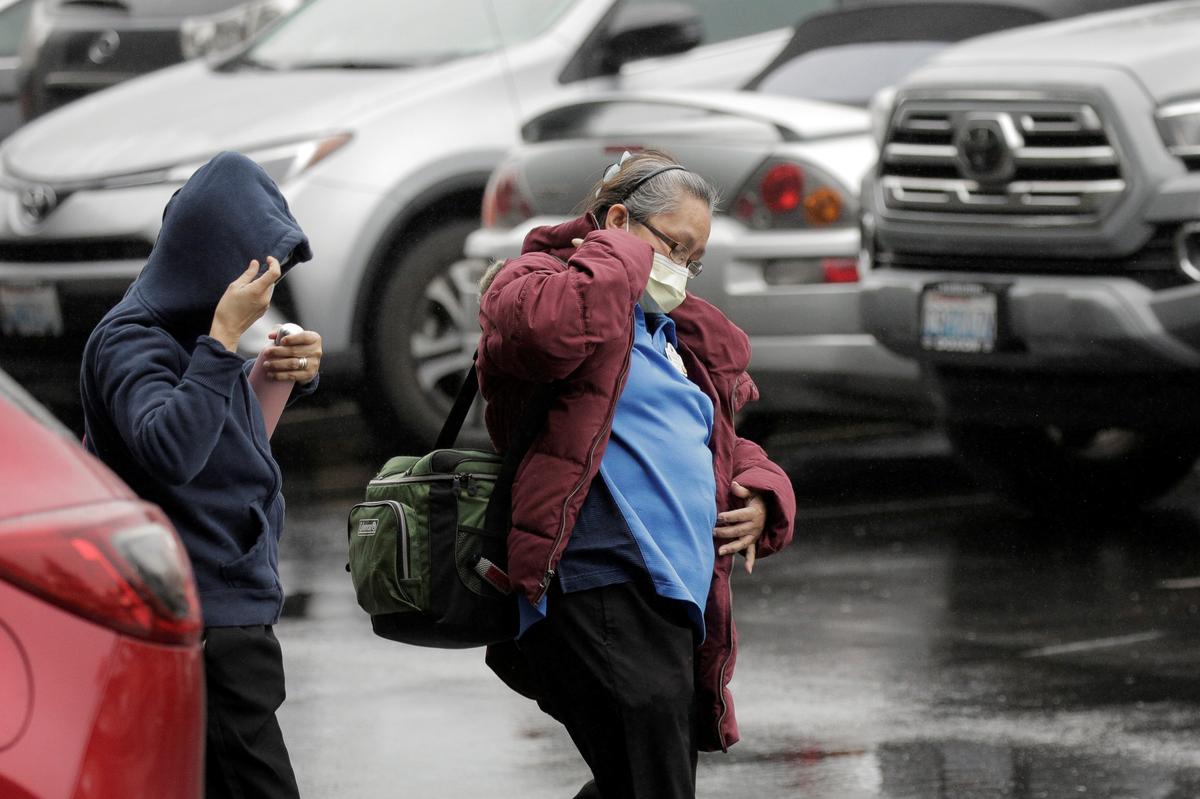 KIRKLAND, Washington (Reuters) – Six people in the Seattle area have died of the illness caused by the new coronavirus, health officials […] 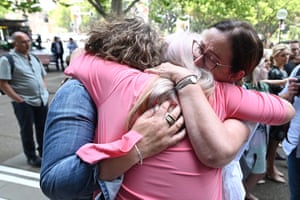 9.29pm GMT21:29 The New Zealand tsunami warning has been reissued, after we earlier reported it had been withdrawn. The warning is here […] 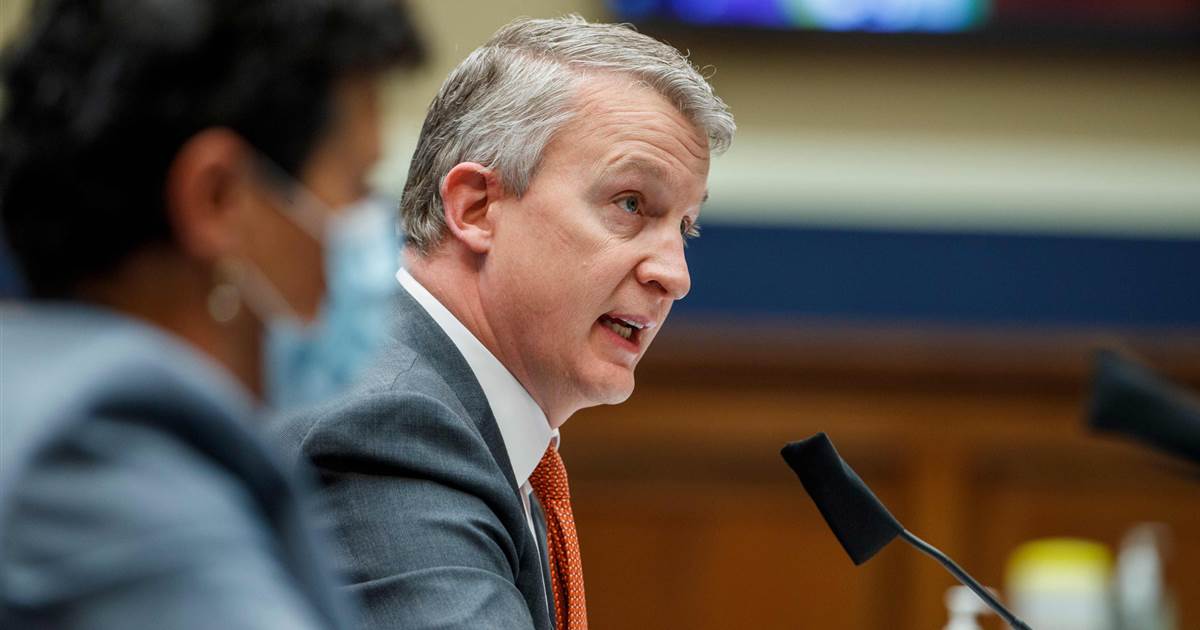