FILE PHOTO: The logos of Walmart and Seiyu are pictured at the headquarters office in Tokyo, Japan July 12, 2018. REUTERS/Kim Kyung-Hoon

TOKYO (Reuters) – Walmart aims to list its Japanese supermarket unit Seiyu while keeping a majority stake in the business, the U.S. company said in a statement on Wednesday, amid on-and-off speculation the retail giant was looking to exit the market.

Walmart first entered the Japanese market in 2002 by buying a 6 percent stake in Seiyu, and gradually built up its stake before a full takeover in 2008.

But Japan has proven a difficult market for the company, as well as other foreign entrants such as Tesco PLC and Carrefour SA. Consumers demand fresh food and high levels of customer service in a highly competitive industry where margins are razor thin after years of deflation. 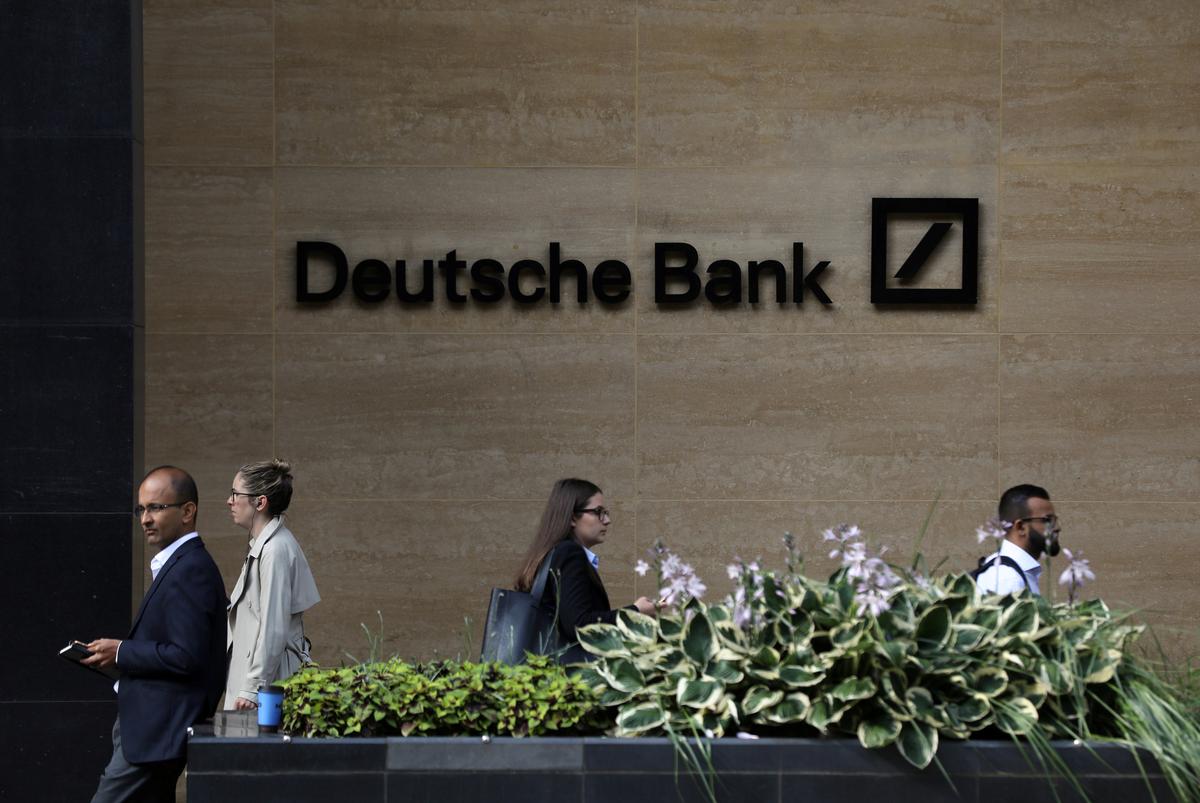 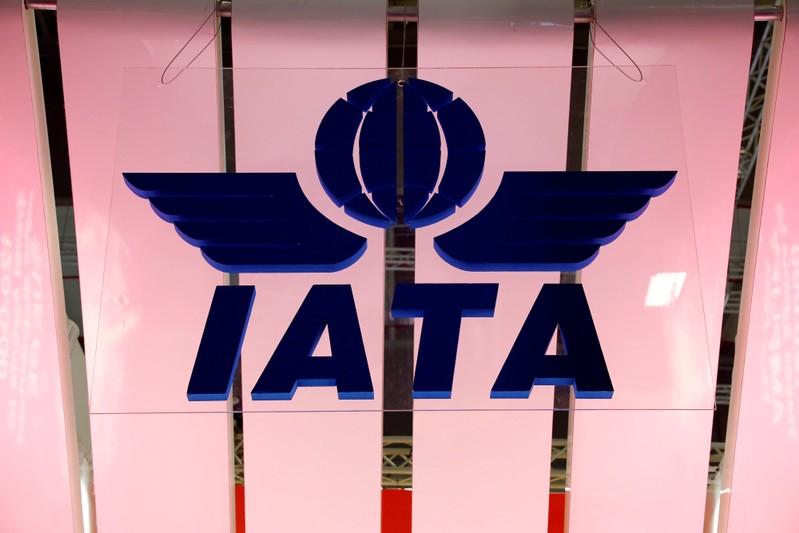 SEOUL (Reuters) – A year after Qatar Airways boss’ remark that a woman could not do his job drew scathing criticism, airline […] 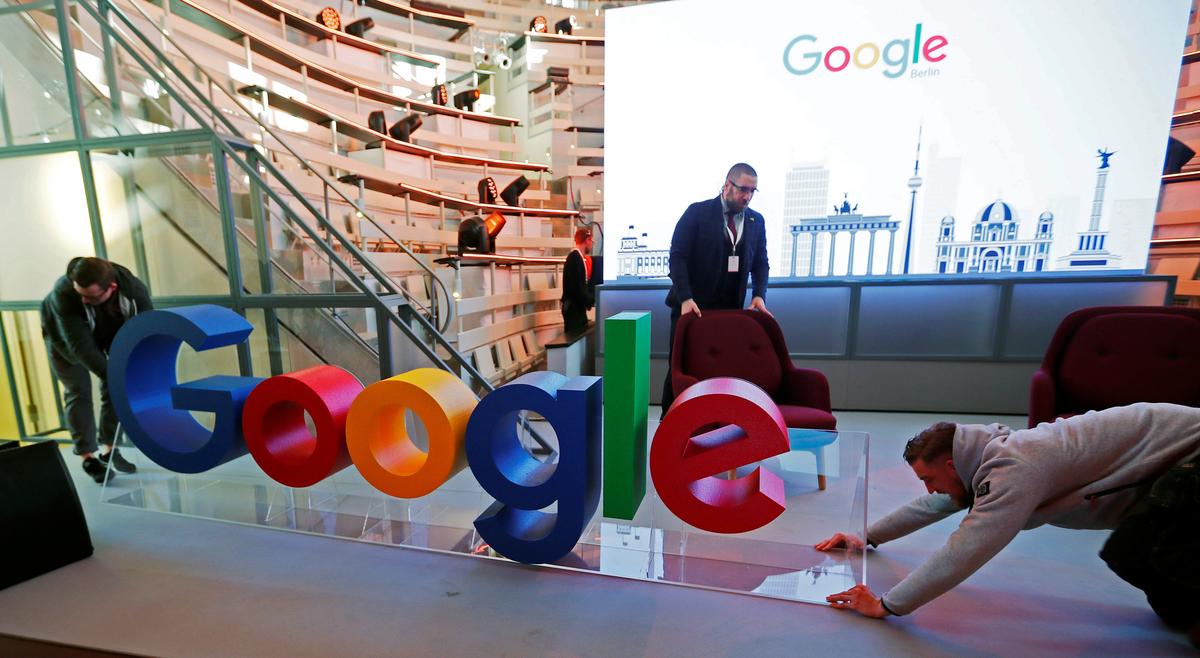 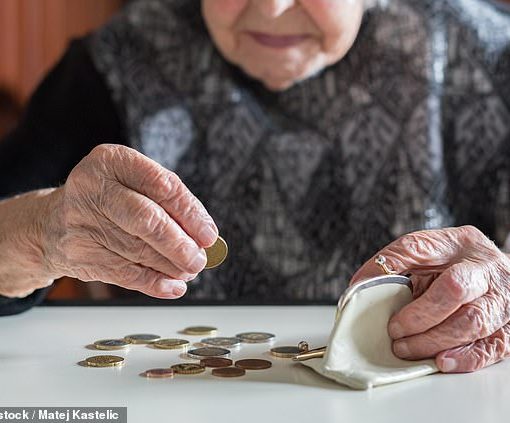