U.S. veterans with post-traumatic stress disorder (PTSD) are more likely than typical Americans to die of causes including suicide and accidental injuries, a recent study suggests.

PTSD has previously been linked to increased risk for chronic health problems like heart disease, diabetes and immune disorders as well as a greater risk of premature death, researchers note in the American Journal of Preventive Medicine. But studies to date haven’t offered a clear picture of what causes might be driving higher mortality rates among veterans with PTSD.

For the current study, researchers examined data on about 491,000 veterans who initiated treatment for PTSD between 2008 and 2013. In the year following the start of treatment, just over 5,200, or 1.1%, of the veterans died – a mortality rate 5% higher than for the general U.S. population of the same age and sex.

“Although prior literature has demonstrated an elevated risk for death from suicide among veterans with PTSD, we were surprised to find that veterans with PTSD also have an elevated risk for death from accidental injury and viral hepatitis,” said Dr. Jenna Forehand, a researcher at the Veterans Affairs Medical Center in White River Junction, Vermont, who led the study.

“These findings suggest that behavioral factors may contribute to the excess mortality risk,” Forehand said by email.

More than half of the deaths from accidental injuries in the study were due to poisoning, and one quarter involved motor vehicle crashes.

Two of the more common types of viral hepatitis can be caused by certain risky behaviors like intravenous drug use or unprotected sex.

Diabetes and chronic liver disease also contributed to more deaths for veterans with PTSD than for their counterparts in the general population.

Veterans in the study ranged in age from 18 to over 65, with an average for the group of 48.5 years old. They all sought care at a VA health facility, which may mean they’re sicker than other veterans who were not treated within the VA system, the study team notes.

During the first year of VA treatment, younger veterans with PTSD were more likely to die of accidental injuries or suicide, while middle-aged and older veterans were more apt to die of cardiovascular disease or cancer.

One limitation of the study is that researchers didn’t compare mortality rates for veterans with and without PTSD, said Dr. Charles Hoge, a senior scientist at the Walter Reed Army Institute of Research in Silver Spring, Maryland, who wasn’t involved in the study.

“Thus, there is no way to know if the differences in causes of death are directly attributable to the PTSD diagnosis,” Hoge said by email.

Still, it’s not surprising that the cumulative stressors of life as a veteran with PTSD might make them more vulnerable to risky behaviors or chronic health problems that lead to an early grave, said Yu-Chu Shen a researcher at the Naval Postgraduate School in Monterey, California, who wasn’t involved in the study.

“Long exposure to stressors, especially those suffered by veterans with PTSD, will lead to destructive behaviors and premature deaths,” Shen said by email. “Reducing the stressors is the key to help this vulnerable population.” 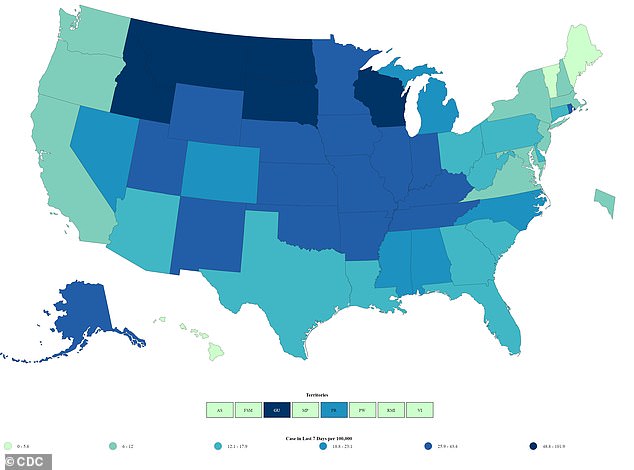 Coronavirus cases are rising in 79% of US states and territories – with the steepest increases in the Mountain West, CDC director […] 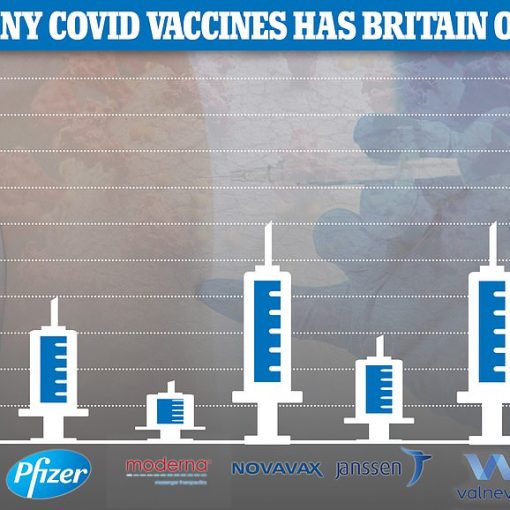 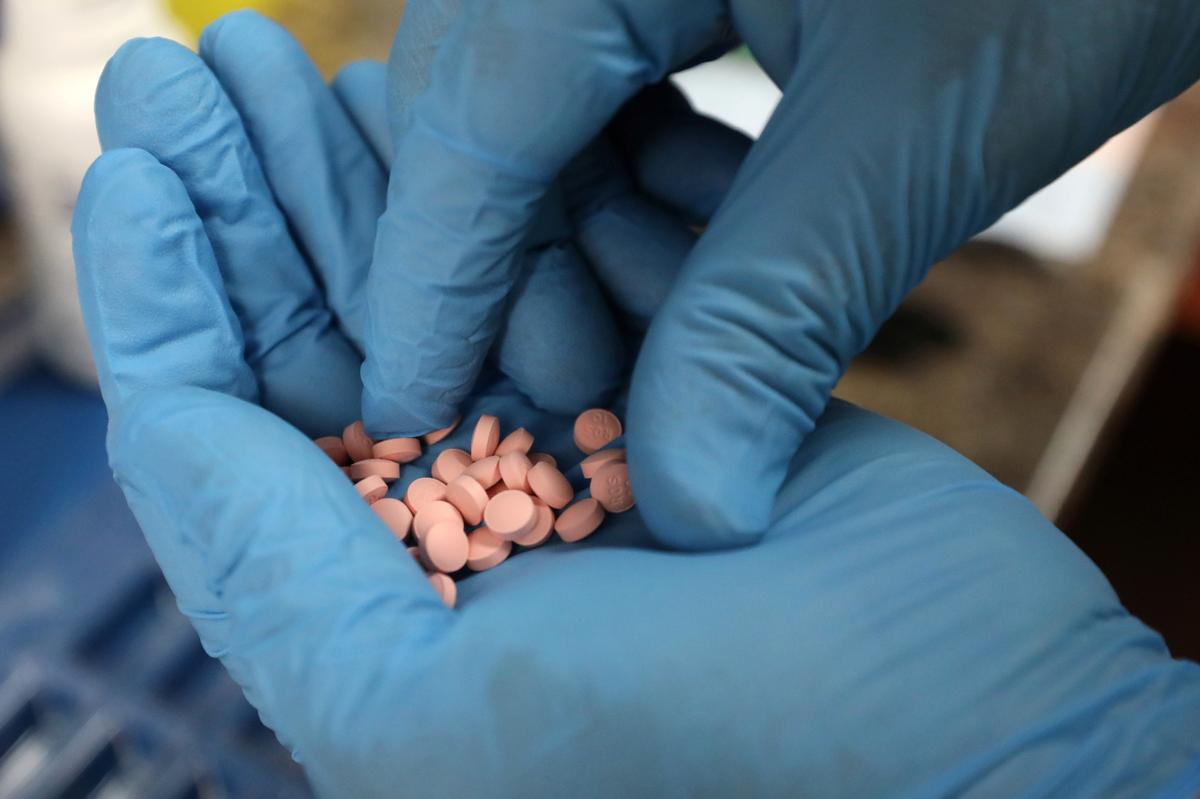 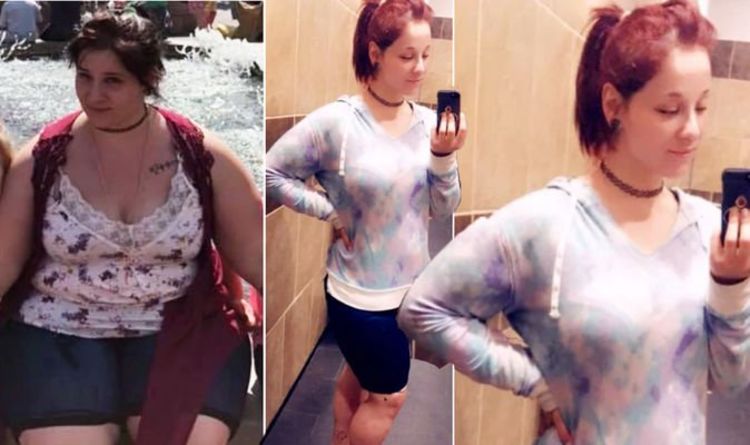 Slimmers might try to lose weight for a number of reasons, whether they are hoping to lose some extra pounds or improve […]