An American woman is being sued over claims that the Christian nonprofit she founded in Uganda has operated as an unlicensed medical facility and has led “to the death of hundreds of children.”

Renee Bach, 29, of Bedford, Virginia, founded the nonprofit in Jinja, southern Uganda, in 2009. She has said the organization, Serving His Children, is focused on combating and treating malnutrition.

Bach and the organization are being sued in civil court in Uganda by two women who claim that they believed she was a doctor when their children were under her care, and that they didn’t find out that she lacked medical training until after their children died.

The suit, filed with the High Court of Uganda in January, asks for damages and the closing of the Serving His Children facility.

The mothers’ case is being brought by the Women’s Probono Initiative, a Ugandan advocacy group that provides women with free legal services. In a press release, the group said that the two plaintiffs, Gimbo Brenda and Kakai Annet, say Bach was “seen wearing a white coat, a stethoscope and often administered medications to children in her care.”

“It is unacceptable, narcissistic behavior, for anyone, black or white, rich or poor, missionary or angel to pass off as a ‘medical practitioner’ when they are not,” Beatrice Kayaga, an officer for Women’s Probono Initiative, said.

The court document also alleges that Serving His Children “was closed by the Jinja District Health Services Office in the year 2015, and ordered to refer all children under its care to available government health facilities, but still continues to admit ill children to its premises.”

An attorney representing Bach disputed the claims in the suit as “entirely without merit” and said members of the public criticizing his client on social media were “reputational terrorists.”

The lawyer, David Gibbs, who is president and general counsel of the National Center for Life and Liberty, a Christian legal advocacy group, said in a statement on Twitter that Serving His Children employed Ugandan nurses and doctors whom Bach would sometimes help.

“As Ms. Bach worked alongside Ugandan medical professionals, she learned skills to help provide assistance as necessary; and she often assisted nurses and other health care professionals to serve in crisis situations,” Gibbs wrote. “She never represented herself as a doctor or nurse, but she made nutritional care provided by qualified medical professionals more accessible for families in rural areas.”

The lawyer also said that one of the children alleged in the lawsuit to have died under Bach’s care was never treated by her charity at all, and the other was treated while Bach was not in Uganda. He said, “3,600 malnourished children” have recovered because of the care and treatment at Serving His Children.

Gibbs also disputed allegations that Serving His Children had operated beyond the law. He told NBC News that although a district health officer’s unannounced inspection in 2015 had found “three minor areas that were not in complete compliance,” and the non-profit was forced to close, it had been allowed to reopen a week later. He added that Serving His Children “chose to remain closed” until 2016. Since then, it has operated inside a government health center, staffed by registered nurses who work alongside and are overseen by government-employed medical staff, and is “a totally legal program,” Gibbs said.

Bach, in an interview about her charity with NBC affiliate WSLS in Virginia in 2017, said: “Our focus is malnutrition, so we do preventative care programs and then also treatment services.”

On its website, Serving His Children says its “medical team serves alongside government hospital staff to provide quality health care for children while parents and caregivers are mentored in nutrition, general health care, family planning and progressive agriculture techniques.”

An initial March court date for the lawsuit was postponed, and the case is expected to be heard in January 2020.

Caroline Radnofsky is a London-based reporter for NBC News.

Sarah Harman is a foreign correspondent for NBC News. 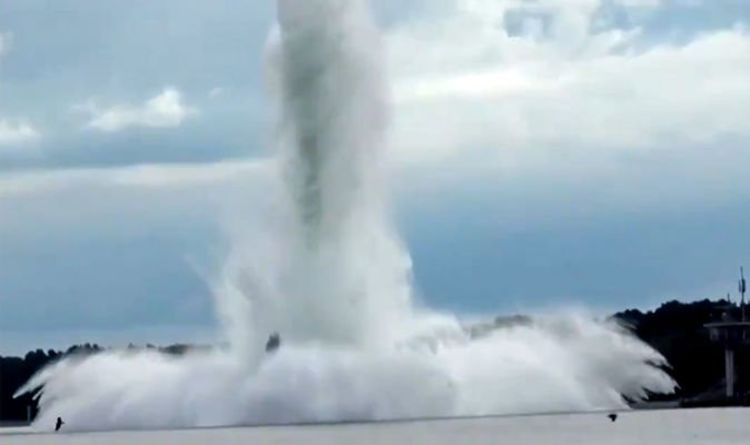 There were no casualties and all divers were outside the danger zone when the explosion took place. Video from the scene showed […] 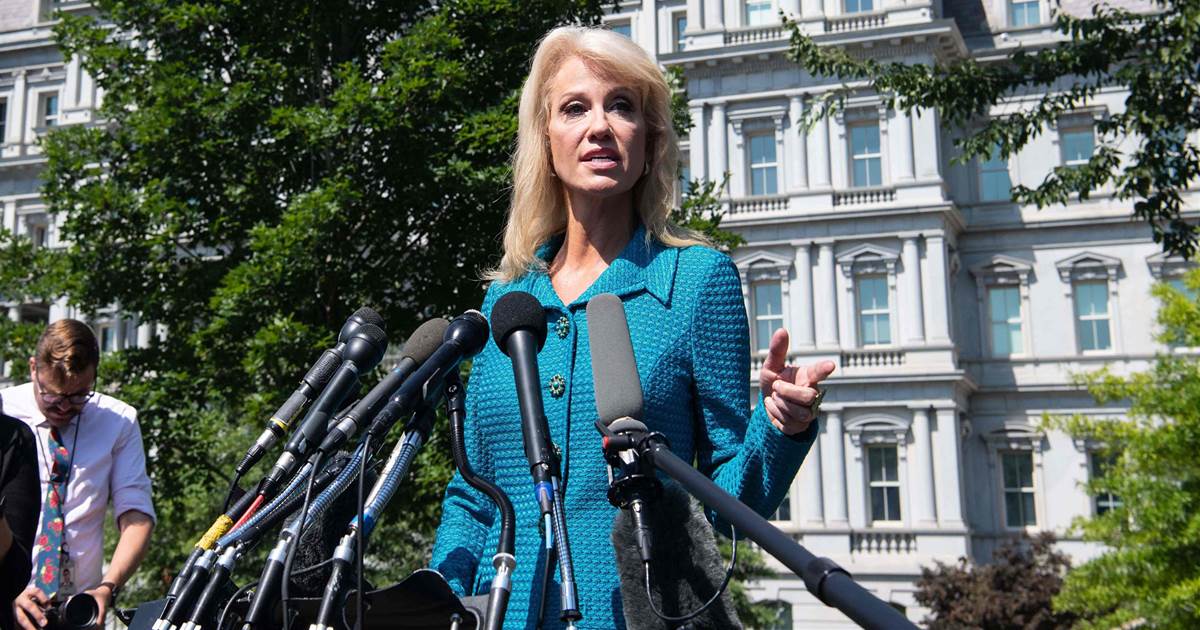 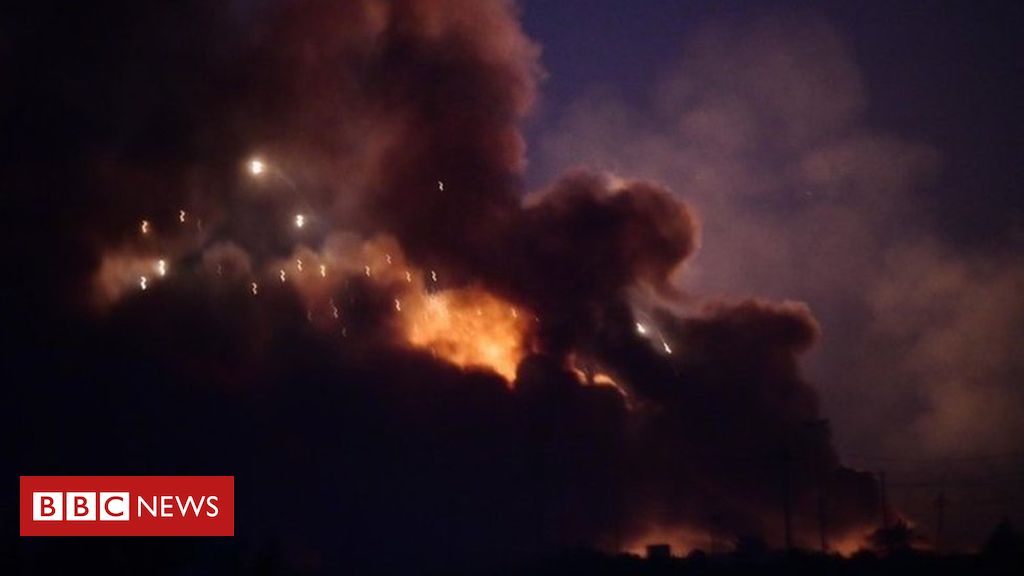