SAN FRANCISCO (Reuters) – Bright Machines, a startup founded by a group of software and manufacturing executives, on Wednesday released its latest “microfactories” designed to automate the assembly of electronics.

While automation has taken hold in factories for cars and other products, the company’s chief executive, Amar Hanspal, said machines have eluded electronics assemblers because they can take months to program and electronics designs change too quickly.

The microfactories consist of pods about the size of a large refrigerator and contain sensors, robotics and software. The machines learn how to handle tasks now handled by humans such as inserting delicate memory or processors chips onto circuit boards.

Hanspal, formerly co-CEO of Autodesk, told Reuters the company has been working with about 20 different brands in more than two dozen locations in Mexico, China, India, Hungary, Romania and the United States.

Hanspal would not name the firm’s customers but they are using its machines to make devices as diverse as networking gear for data centers to coffee makers. He said Bright Machines has signed contracts for about $100 million in sales over the next 18 months.

“They’re trying to double the capacity of what they can build with the same number of people,” Hanspal said. “The biggest issue for them has been the part of the factory that’s least automated.”

Bright Machines uses software to address the challenges of electronics, leaning on a software office it opened last year in Seattle. Instead of programming a robotic arm to maneuver its screwdriver to a predetermined set of coordinates above a circuit board, Bright Machine feeds its systems pictures of what the finished circuit board should look like.

Using computer vision, the system “learns” where a given part is supposed to go, and a combination of sensors and machine learning guide the robotic arm to the part.

In the past, factories did not trust machines to place pricey chips because robotic arms could break them if a circuit board was slightly misaligned when fed into the machine, Hanspal said. One Bright Machines customer uses machines to place dozens of processors that cost $1,000 each.

“To scrap a component like that is, to our customers, a big deal,” said Nick Ciubotariu, the company’s senior vice president of software engineering, who joined the company from Amazon.com Inc, where he was a senior engineering manager at its Alexa unit. “Having a computer vision system that intelligently recognizes where things are supposed to go, even if there’s a little bit of variance in where that component is, is a very a big deal.” 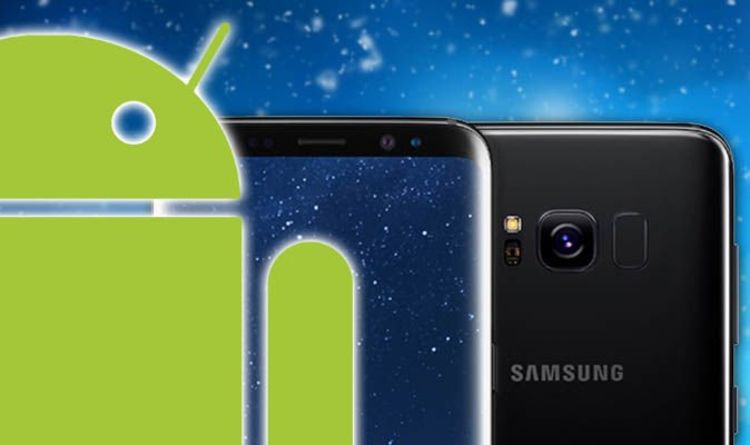 Android fans that own a Samsung Galaxy S8 or Galaxy Note 8 have received some great news. The South Korean tech giant […] 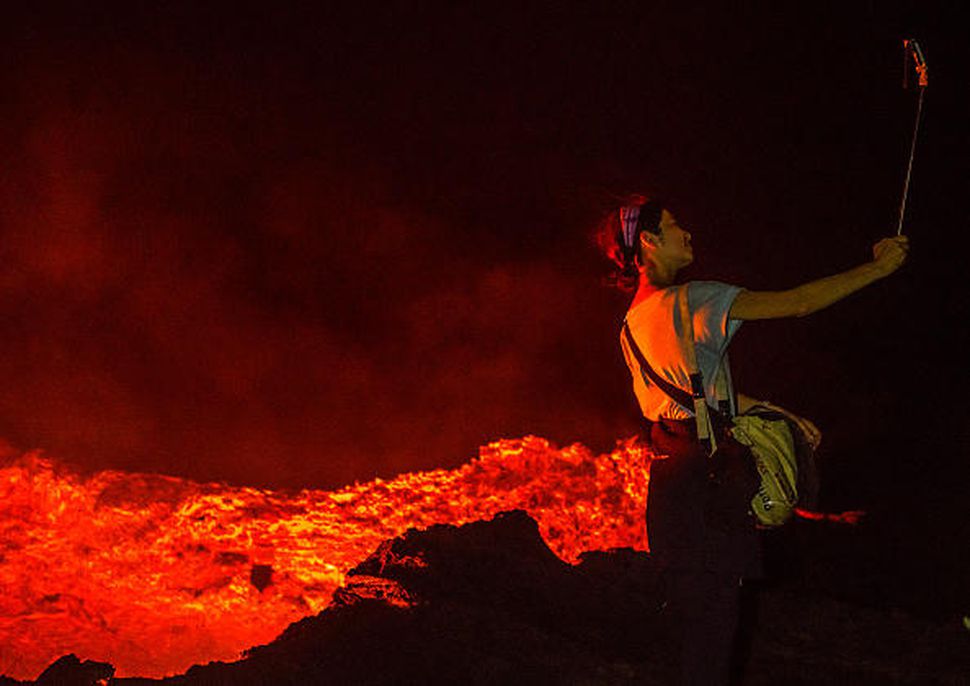 A tourist snaps a selfie in front of the living lava lake in the crater of a volcano in Ethiopia. Eric Lafforgue/Art […] 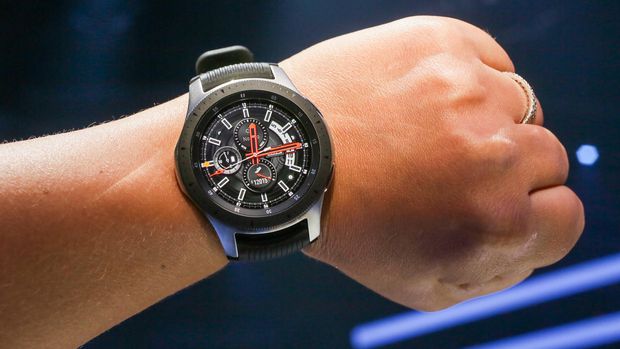 Sarah Tew/CNET Samsung introduced a new Galaxy Watch at its Galaxy Note 9 event this morning in New York. And while it could […] 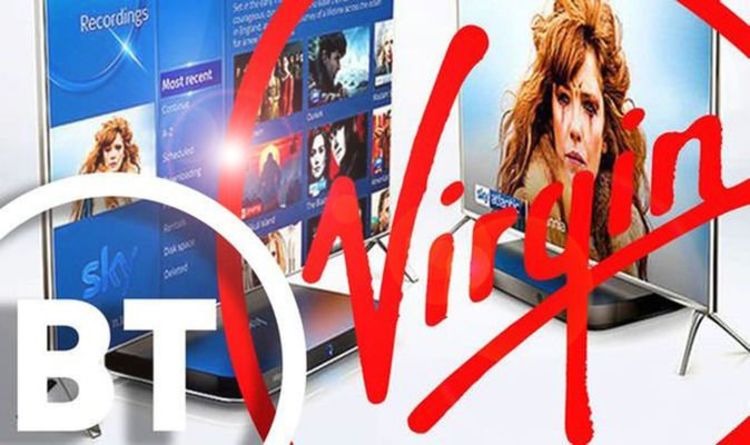