(Bloomberg) — American technology companies have resumed selling certain products to Huawei Technologies Co. after concluding there are legal ways to work with the Chinese telecom giant in spite of its inclusion on a Trump Administration blacklist.

Micron Technology Inc., the largest U.S. maker of computer memory chips, said on Tuesday that it had started shipping some components to Huawei after its lawyers studied export restrictions. Intel Corp., the largest microprocessor maker, has also begun selling to Huawei again, according to a person familiar with the matter. It’s not clear how many other suppliers have reached the same conclusion.

The U.S. Commerce Department added Huawei last month to what’s known as an entity list, a move designed to bar the Chinese company from buying American components and software. The Trump Administration said Huawei helps Beijing in espionage and represents a security threat — charges the company denies. Officials at Commerce and the White House are frustrated that companies have resumed Huawei shipments, according to another person familiar with the matter. The White House didn’t immediately respond to a request for comment.

The chipmakers are taking advantage of certain exceptions to the export restrictions. Even when companies have headquarters in the U.S., they may be able, through ownership of overseas subsidiaries and operations, to classify their technology as foreign, according to Cross Research analyst Steven Fox. If less than 25% of the technology in a chip originates in the U.S., for example, then it may not be covered by the ban, under current rules.

“It took them weeks to figure this out,” Fox said. “What they did was look at the laws and the rules and applied them to their business.”

Micron has operations all over the world, some added through acquisitions, and it owns plants in Singapore, Japan and Taiwan. Intel has factories in China and Ireland and a major design center and production facility in Israel. The company declined to comment.

Companies like Micron and Intel can legally continue some shipments to Huawei under what’s known as the de minimis rule, says Kevin Wolf, former head of the Commerce Department’s export control section.

The de minimis threshold is 25%, according to the Commerce Department.

National security hawks in the Trump Administration thought that inclusion on the entity list would ratchet up pressure on Huawei, but they didn’t understand or misinterpreted the existing rules, people familiar with internal deliberations said. Those advisers didn’t fully grasp the limits of export controls in constricting supply chains that reach deeply into China.

Micron Chief Executive Officer Sanjay Mehrotra, in a conference call discussing his company’s earnings, declined to explain his analysis, despite repeated questions. In a brief interview after the call, he also wouldn’t elaborate and said he hopes the U.S. and China quickly resolve their trade dispute.

The Semiconductor Industry Association trade group put out a statement aimed at supporting its members’ right to keep working with an important customer: “SIA companies are committed to rigorous compliance with U.S. export control regulations. As we have discussed with the U.S. government, it is now clear some items may be supplied to Huawei consistent with the Entity List and applicable regulations.”

The trade war and Huawei sanctions put U.S. chipmakers in a tough position. They need to comply with new rules in their home country, while at the same time navigating the intricacies of business in China, an increasingly crucial market. More than 60% of the $470 billion of chips sold last year went through China.

If Huawei’s American suppliers can resume some sales, that may avoid the detrimental financial impact many have been anticipating. Micron’s stock surged as much as 11% in extended trading.

Even though these companies have found ways to legally keep exporting some of their products to Huawei, they are prohibited from providing post-sale support like software updates, repairs or installation help. That means that while an item in a box can be shipped from Taiwan to China, for example, the company still can’t provide information on software repairs or assistance from Silicon Valley. Wolf said that, in his experience, that can be a significant handicap.

Finding legal ways to sidestep restrictions is taking on added significance for U.S. companies as the Trump Administration expands curbs on technology exports to China. Last week, the Commerce Department blacklisted five Chinese entities over accusations they were developing supercomputers for military applications. Bloomberg has also reported that some Chinese video surveillance firms may be barred from U.S. suppliers.

The Commerce Department could easily change the definition of what foreign-made items are subject to the regulations. That change wouldn’t require Congressional approval, Wolf said. Still, it’s not clear if the Trump administration is looking into making such changes.

“Micron will continue to comply with all government and legal requirements just as we do in all our operations globally,” said Micron CEO Mehrotra. “Of course, we cannot predict whether additional government actions may further impact our ability to ship to Huawei.”

(Updates with Asian chipmakers’ shares from the sixth paragraph.)

To contact the editors responsible for this story: Peter Elstrom at [email protected], Tom Giles 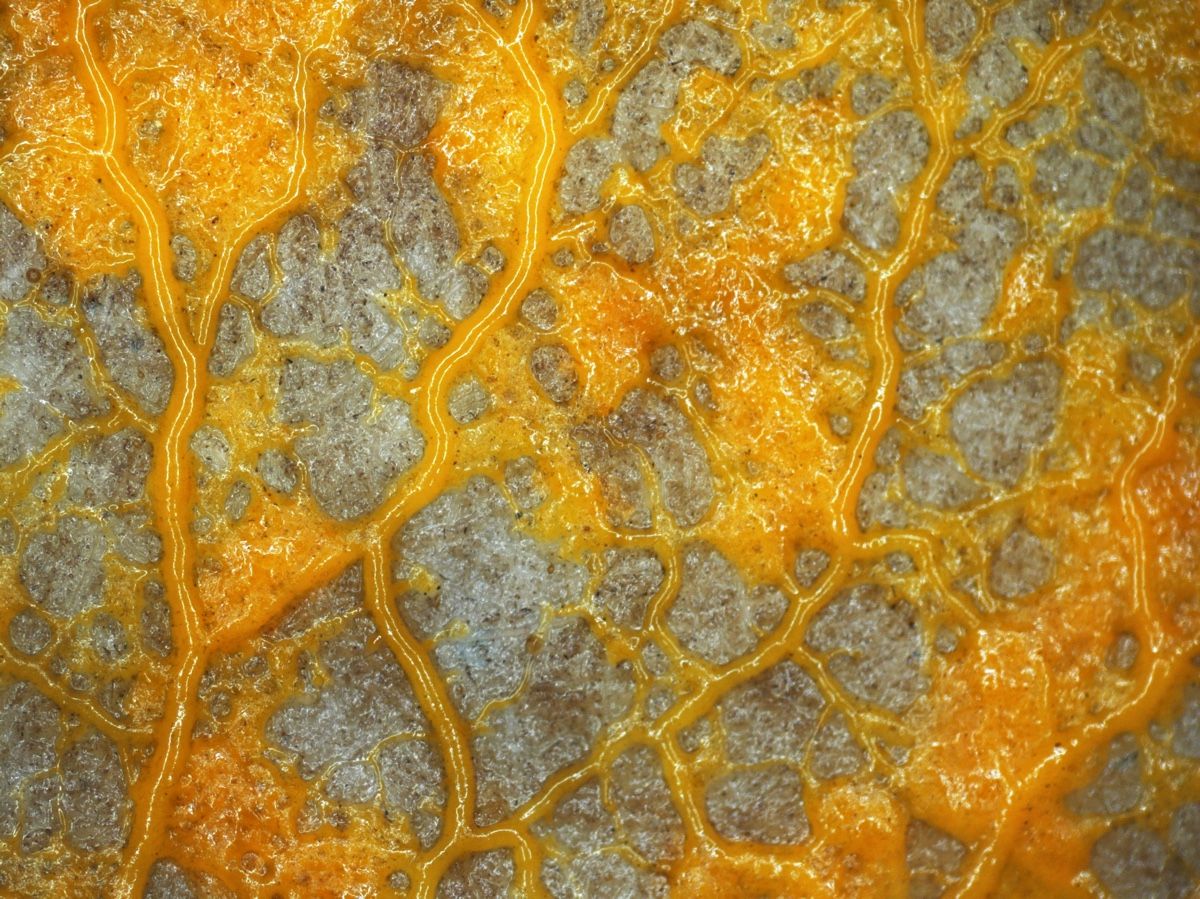 [embedded content] A creepy video that’s gotten new life as a GIF shows a slime mold on the hunt. The slime mold, […] 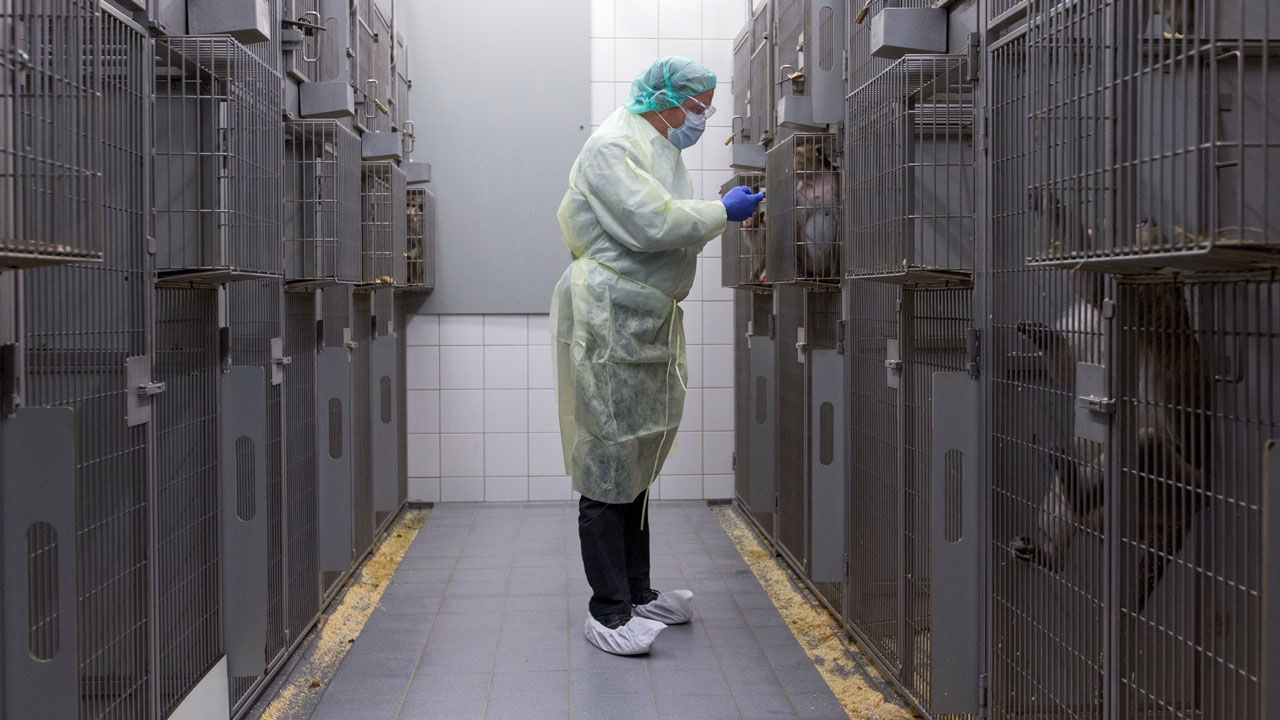 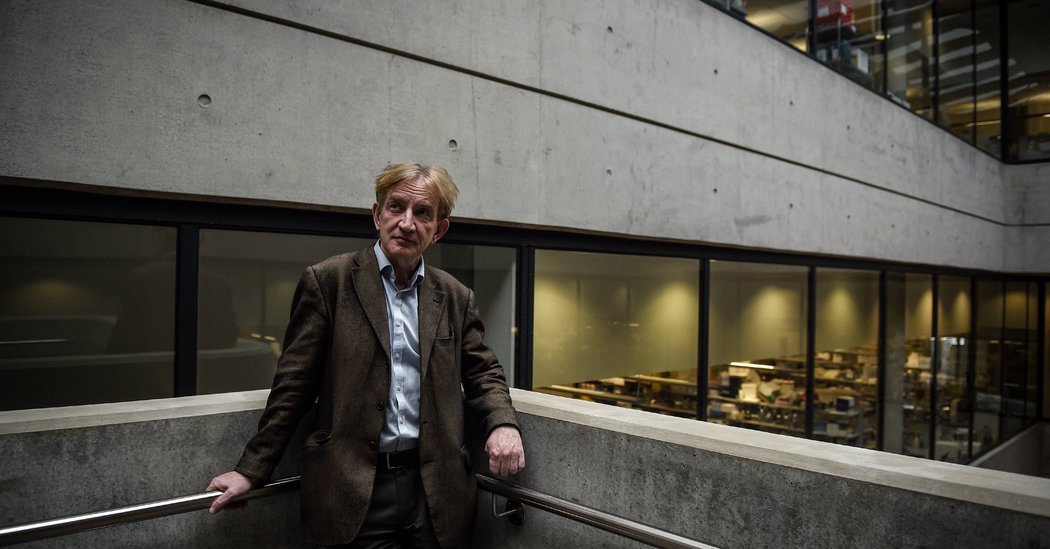 Most other teams have had to start with small clinical trials of a few hundred participants to demonstrate safety. But scientists at […]