Twitch is now rewarding subscribers with access to exclusive streams, the service said Wednesday. Viewers who are subscribed to a channel at any tier will have access to a creator’s Subscriber Streams. The feature launched in beta on Wednesday.

Anyone who isn’t a subscriber and lands on a channel with a Subscriber Stream will see a preview. They can join immediately by subscribing.

Twitch envisions Subscriber Stream could be used for a variety of purposes. For example, it could be a way for competitive streamers to take requests on heroes or champions to play, or music streamers could make all-request set lists. 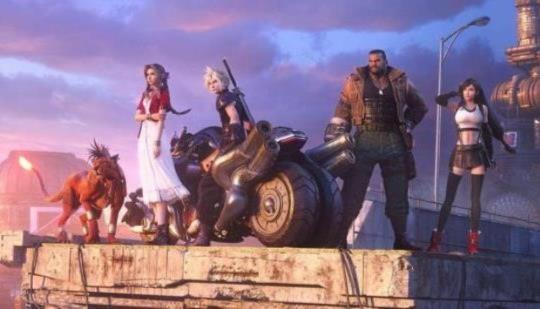 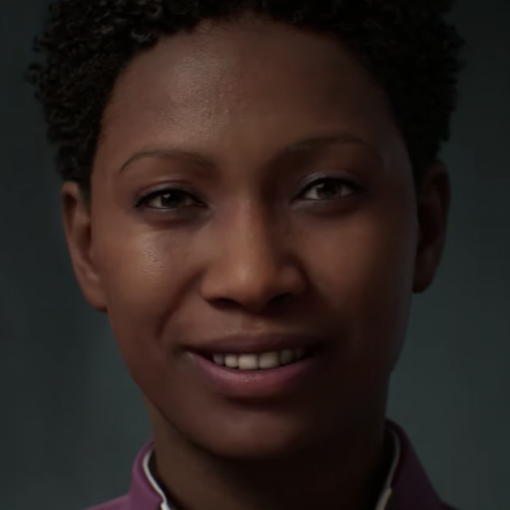 Epic Games Today Epic Games, the company behind games like Gears of War and Fortnite, unveiled MetaHuman, a new tool designed to […] 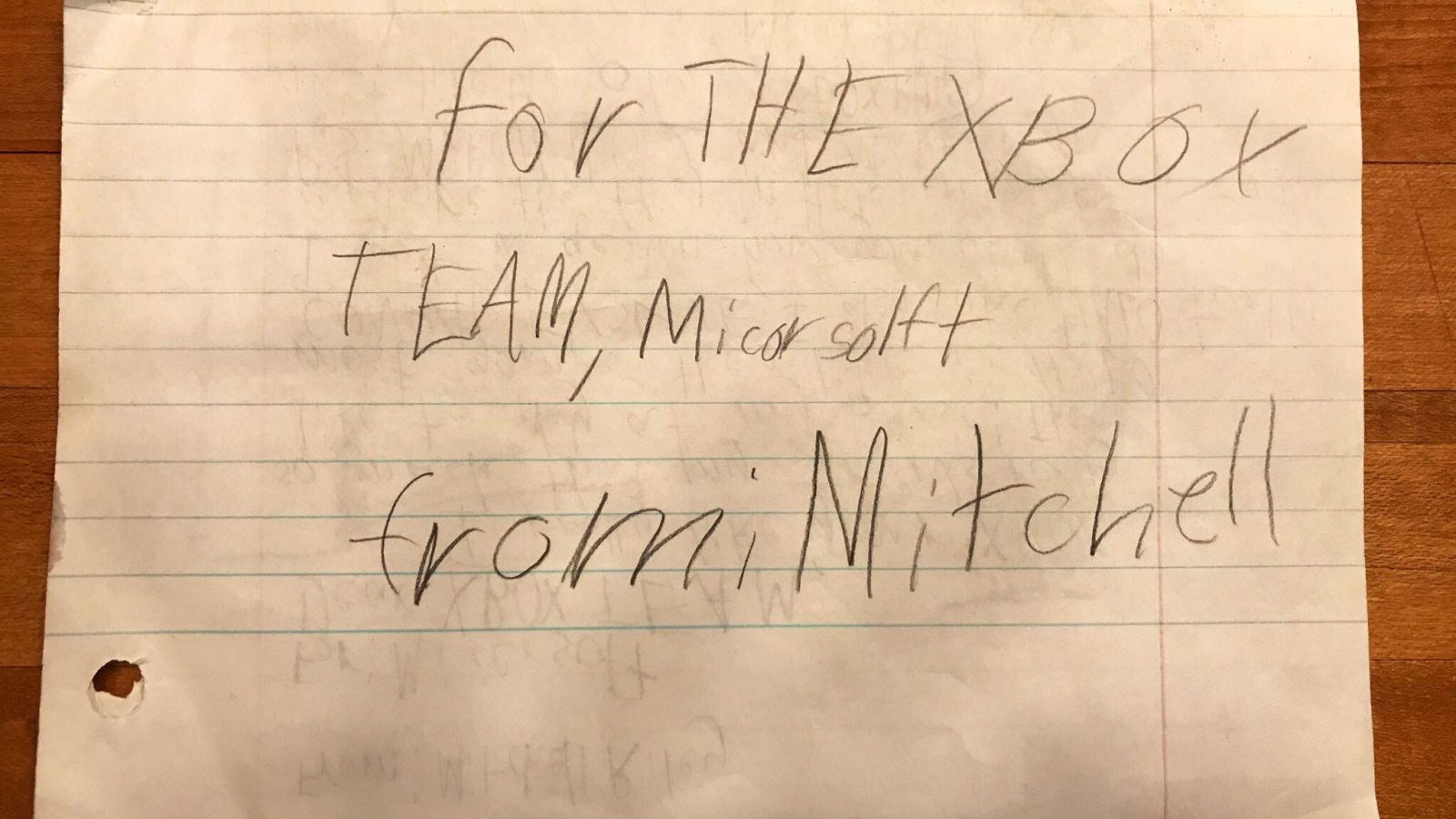 Seamus Blackley, one of the key men involved in the creation of the original Xbox console, was going through some old stuff […]